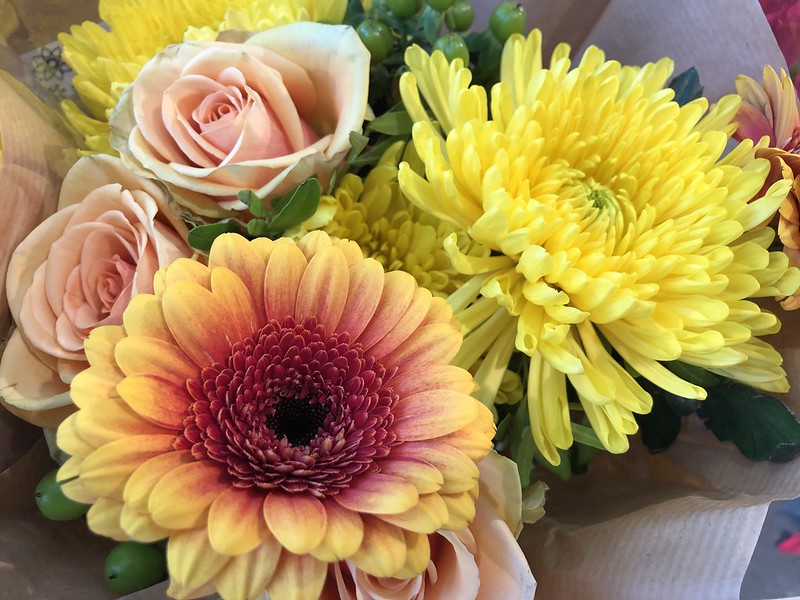 Another selection of flowers 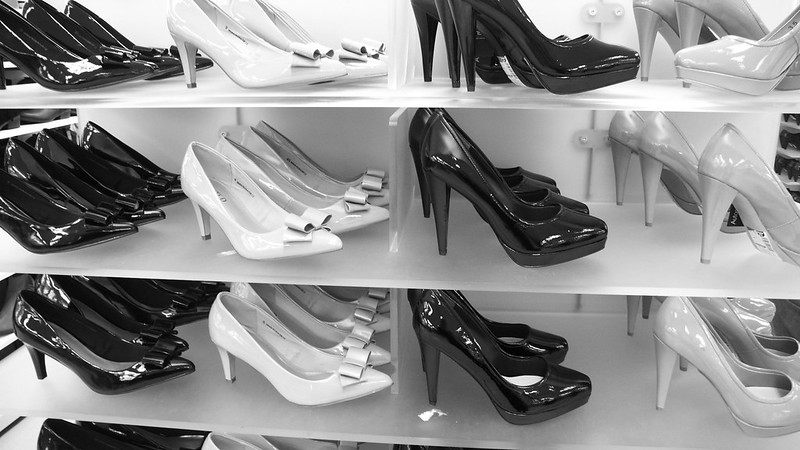 Not really my sort of thing, more like stilts than shoes 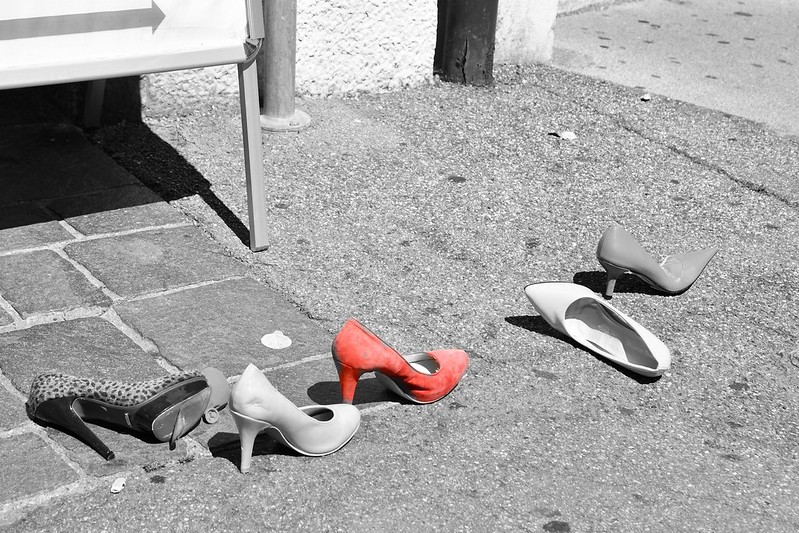 Someone forgot their shoes on the street 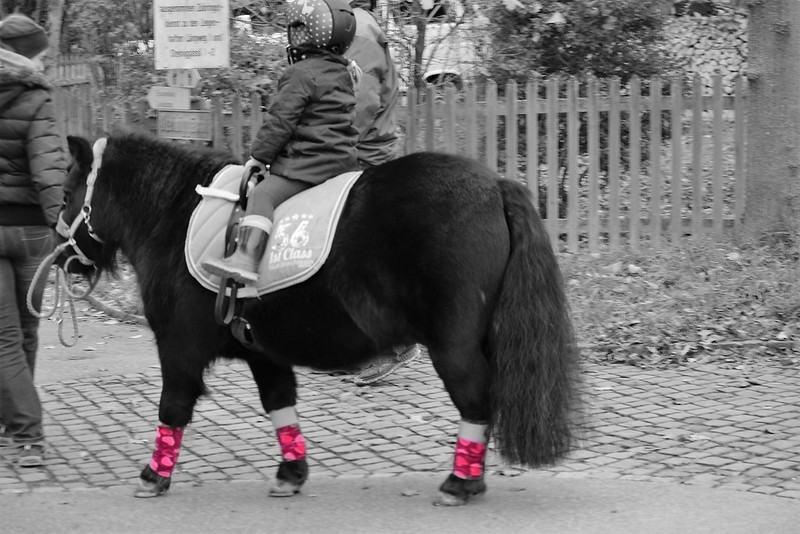 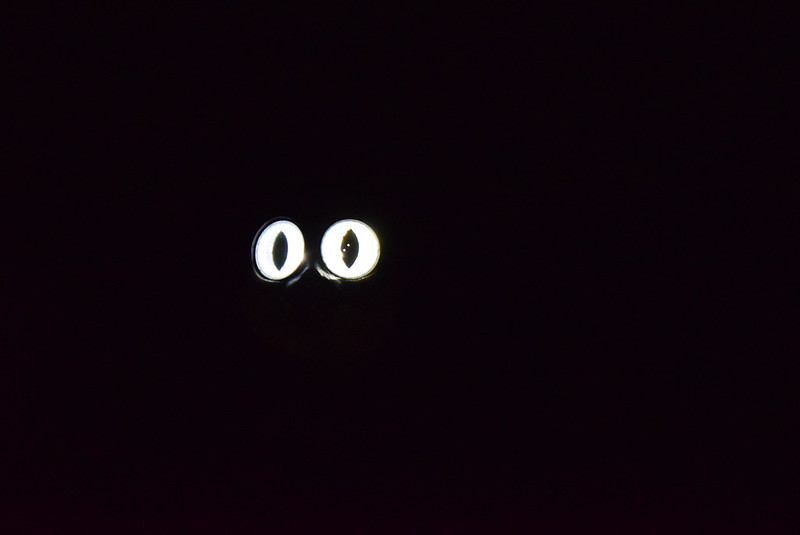 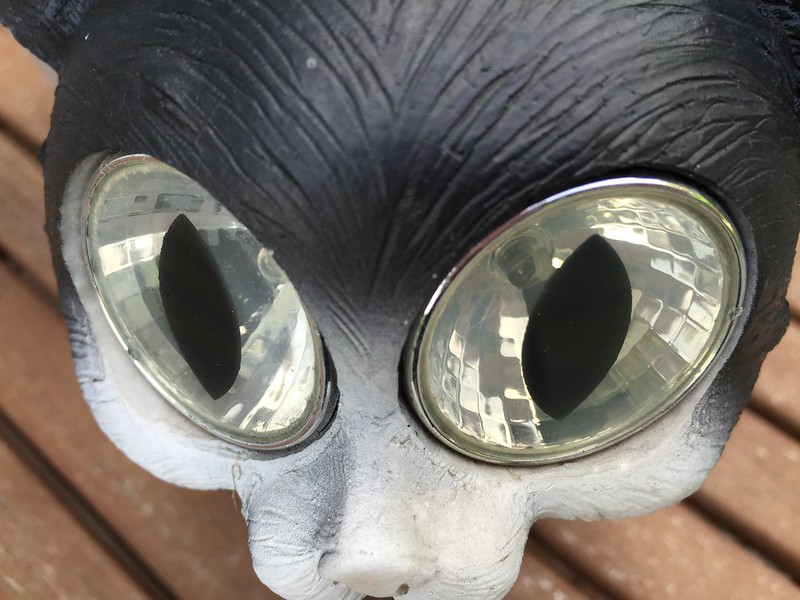 I am on the lookout for a nice plant for my home: something a little different and then I saw them. I am quite an orchid fan, and have had all colours, but something like this never. There they were in the gardening section of the store.

The average price of an orchid is about 20 Swiss Francs in my part of the world. These were priced at 30 Swiss Francs. I decided to just take a few photos, it was much cheaper and I can look at the photos.  Thirty francs was just a little to much for my flower budget. But they were definitely elaborate and unique.

That was all I could do for a morning cloud, and even that was has disappeared in the meanwhile. Looks like blue skies today and plenty of sun, although that is staying moderate at the moment with an accompanying breeze. Today I have nothing really planned, although I might make a quick trip to the doc to pick up some tablets for Mr. Swiss. I actually wanted to take a photo safari into town, but will probably have to postpone it. Sometimes I would just like to have some time for myself.

Yesterday he decided to come with me shopping and of course I forgot half of what I wanted and so did he. Luckily I froze a butter packet once. I had never done it before and will use it today. I have enough butter for the bread, but am not sure about the cooking. I have never used frozen butter before so I am interested to see how it works.

I decided to cook spaghetti with prawns today in a tomato sauce, so everything is at the moment defreezing. I am cooking far too much at the moment, as there are now just two of us instead of three.

My climbing rose has also began to flower again. It stopped for a while and most of the flowers did not have a long life, probably due to the heat wave we had. I was in the flower department of the store yesterday, hoping to pick up something in a pot but they seem to have nothing at the moment. They have now removed the plants outside the store and only seem to have orchids or cut flowers.

At the moment we are in the middle of the holiday season and I sometimes think we are the only people actually living in our apartment building at the moment. All the others are travelling. We had one of those letters from the caretaker company for our estate yesterday that it seems someone complained that our garbage is not being carefully put into the large bin. It is all packed in plastic sacks, sealed, but often the lid is not closed to the container and “animals” manage to open the bags. It did not say what sort of animals. No-one here has a dog let loose, and I have never seen a cat around the container. I suppose we can blame the hedgehogs. I hate those sort of letters, decided it has nothing to do with me, and binned it. There is always the unknown person that complains, now probably feeling happy that the letter has been written, and naturally remaining unknown.

And now I am retiring to unknown territory. Someone dropped a bottle of Valerian that I have for our cat to calm him down, although I never really use it. It happened yesterday evening and I am still working on getting the smell out of the apartment. We had all the windows opened during the night and I must have mopped the floor 20 times as well as cleaned the working surface as much, where it was dropped. At last the smell is gradually going. At least we had something to calm us down.

Hope your day runs smoothly, so take it easy.

A greeting from one of our hollyhocks.