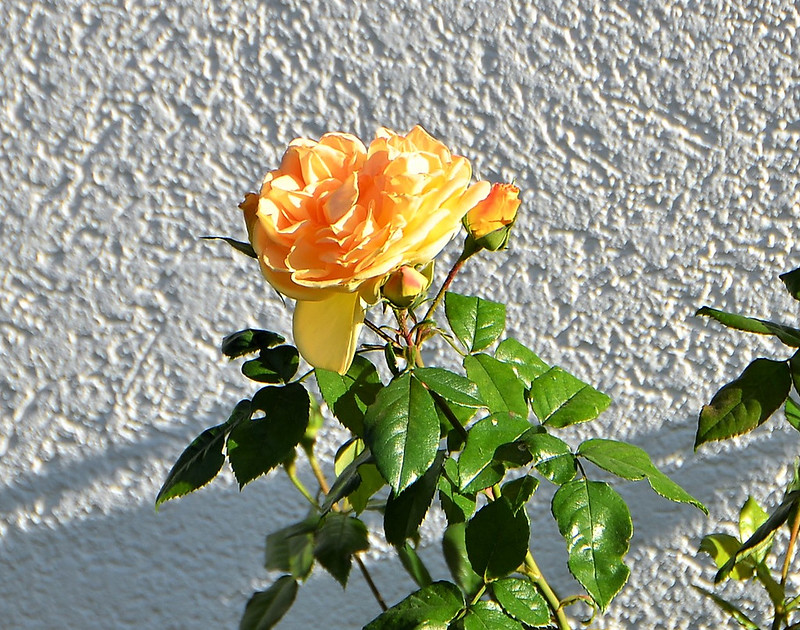 I think I found this one in a local garden. 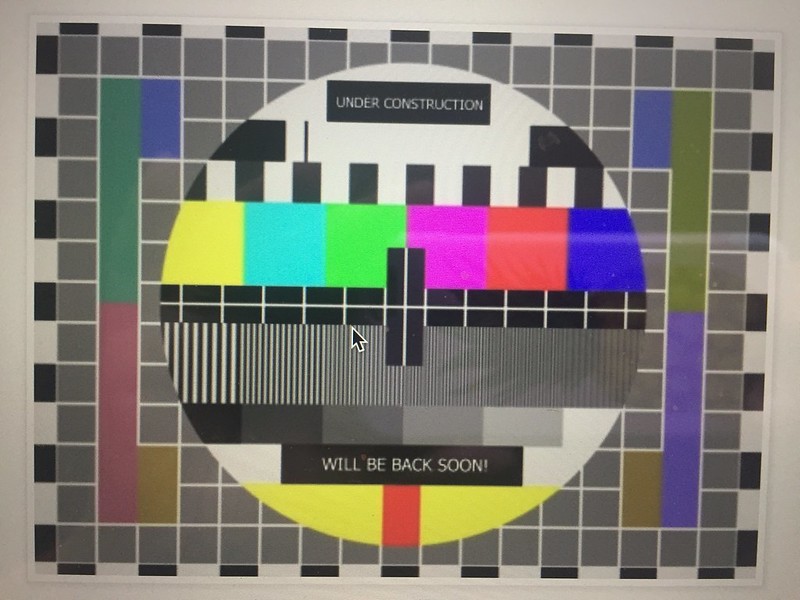 My life is made of stats
from the day that I arrived
I grew up in the days of rationing
certain food had been deprived
For every piece of cheese,
and every pound of butter
The rationing book showed it all
My mum would often mutter
These days are now long gone at last
And we hope they don’t return
We live today in the land of plenty
And some even have money to burn
But I have never forgotten the past
I remember how it was
Never trust statistics today
All part of a twisted because

Is this an orgulous chicken, no idea. Until today I had no idea that the word existed. German is the language of the part of the country where I live (Switzerland) so I was curious to see how that would  be translated and guess what. For lack of a better word it says “arrogant” and now I understand what it is all about. It could of course be a rooster with such a bunch of tail feathers and then he probably would be orgulous, having a harem of hens to look after.

I just had a flash on my news reader (on my iPhone) just now. The Swiss are testing a new boarding method on planes: passengers with a seat on the corridor are to be the last ones to board the plane. Those at the window are the superior ones, the orgulous that look down on the others. They go first and can push all the others to one side, board the plane and make themselves comfortable. Then we have those that sit in the middle seat if it is a three seat joined row. They are neither to be orgulous or humble if that is the correct word. Perhaps a word exists for that as well. Just imagine I checked on the computer for the antonym of orgulous and they do not have one.  So those occupying the middle seat get looked down upon by those occupying  the window seat, and those in the corridor have already been reduced to the insignificant.

And the arrogant orgulous chicken trots on and ignores everyone.

I thought it might be good morning until I got round to writing today. I decided to hug the bed a little longer. Afterwards had my laundry to put away, then opened all the blinds and a few windows, noticing that the cat used his recycling tray during the night. When all this was done I eventually got around to taking a few photos, mobile phone camera style, and at last prepared something for breakfast.

Just a few sliced of bread and honey and a cup of tea. How do you like my new cup? Some time ago two breakfast cups were dropped and broken – no names mentioned. At last the local store had something to suit my taste, so I bought two with the smily face to cheer me up in the morning, one with a blue inside and the other pink.

Today is not such a busy day, just the usual: no cleaning lady, no doctor’s appointments and just a little trip to the store in the afternoon. I could have gone somewhere yesterday afternoon but decided against it. It was so comfortable at home and I had to sort my new account online with the store for tanking gas. It is a special card, I get points for the gas used and the invoices are automatically booked from my account. I am computer literate, but this account got me and I had to phone their office. Now I am online and have everything under control. Of course, I did not have to fix this account, but I love having a challenge now and again to prove that I can still do it.

I was taking a photo of one of my hollyhocks this morning and found it had an intruder, so took his photo as well. One of our friendly earwigs decided to see what the hollyhock had to offer. Earwigs always seem to be roaming around in the garden, although not too many and everything under control. It is when they decide to explore my home that I am not so keen or when I suddenly have that cold creeping feeling on my hand or arm and notice that one is one is on its way.  I just leave them: kill one and two take its place so it is a losing battle and they make a good subject for a photo. My hollyhocks are not doing to well this year, but I blame that on the hot summer weather we have had – not the earwigs. The buds were drying out before opening. A few are opening now, but not as nice and big as I would like them to be.

However my guara is still flowering merrily, long stalks with flowers in all sorts of colours. I have white, pink and a mixture.

At last my basil herb is beginning to grow. I bought a pot (my third because the others died and dwindled either from slugs or cold). I was going to throw this one as well and then the hot sunny weather arrived and the slugs went underground and now it has had a chance to develop. Basil is more delicate than the other herbs, but my tomato salad with its leaves is now getting closer.

We had a bit of bother with our climate protection youngsters in Basel and Zürich in Switzerland a couple of days ago. On Monday they blocked the entrance to the main office of two of our Swiss banks with tables and other pieces of furniture and there were about 100 sitting in front of the bank and the banks could not open. They were protesting against certain investments the bank were doing, nothing new or abnormal.  The banks had to remain closed for half a day until the police removed the obstructions and put the people into prison.  I am all for climate protection, but I found this a bit of a stupid act which really brings nothing except for annoyance and preventing the course of business. Everything is now back to “normal” except for the protests of the demonstrators who have now been released from prison in the meanwhile. Even the Swiss have their little problems.

And now I must go, time is going and I have a few household chores to attend to. I hope you day is a good one. Here there is a light breeze which is cooling things down a little. I am glad, I feel more active than I did in the hot sweltering temperatures we were having over the last couple of weeks. And now I am off at last to leave you to your own thing.  Just take it easy, my place is ready outside, but I do not have so much time to use it.