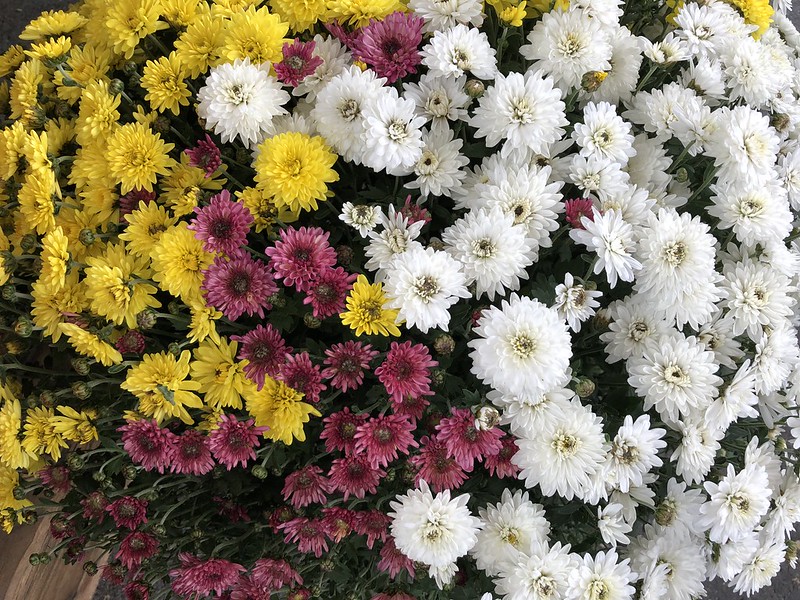 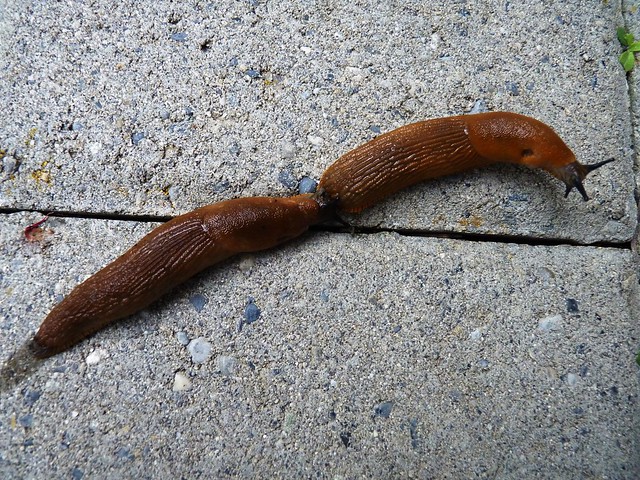 Let’s writhe together
And have some slimy fun
Slide along the ground
And when we are done
We can go to the plants
And squirm along the stalks
With twenty-seven thousand teeth
We enjoy our sticky walks
Look there is an apple
The gang are all there
Munch, chew dissolve
We have not got a care

My hostas are sick
being eaten alive
They are full of holes
are shrivelled, taking a dive
They really have no chance
against an army of slime
Twenty-seven thousand teeth
is the slug munching crime
All I can do is to hope to stop their lick
Three beds of hostas
Are feeling very sick
Where is the salt
That will make slugs melt
But then I have slimy puddles
On a conveyer belt

I am not really sure if it is a good morning because when you stop hugging the bed around six in the morning because you have to go places it is not so good. However, I set my alarm, but was already awake. I heard my No. 1 son busy in the shower so decided it was time to move. He had to be at the local station to catch the 7.30 train to the next big station, Olten, where the coach would be waiting for him and a few others to take them on their way to Jesolo in Italy for their holiday. It is a special group for people with special needs. They are handicapped, but not physically so much, and it is a special travel agency that copes for special holidays. They are cared for, stay in a hotel, and go swimming in the sea, or perhaps go on excursions. In the evening some, as my son, are allowed to go on their own into town. My son is autistic but quite independent and wherever he goes people get to know him: even in Jesolo he is known through his annual visits for at least 10 years. Naturally we arrived early at the station. I was not sure how much time I would need to organise my walker in the car and whether there would be traffic on the roads.

We even seem to name our locomotives. What you see here are two locomotives combined which is often done in Switzerland: either to increase the capacity of seating or because steep slopes are involved in the journey.

We had a straight run through and arrived with time to spare. They have two parking spaces for handicapped which as next to the platform and very well planned for my needs. I am also noticing that in Switzerland you do not have to pay for handicapped parking space. I noticed at the station that there were a few groups of Swiss army officers, probably home for the week-end.  We have a weekday army mainly. I saw my son  safely onto the train and returned home. I decided sleep was too little, so I dressed in my nightdress again and went back to bed.

And here I am with my good morning, later than usual, but who cares. For the next two weeks I do not even have to plan around my son’s meals. I usually cook for him so that he can go back to work afterwards.

Today I really only have train photos, all Swiss of course.

And now back to the old routine. My son is such a wonderful person. He even stripped his bed quickly this morning which saved me the work of doing it and now I can wash everything.

I did my week-end shopping yesterday, but might go again this afternoon. It is just too hot for a wheelie anywhere at the moment. And now to move on. It was a morning with a difference up to now. Have a good week-end everyone and enjoy. I will see how the day develops, this afternoon storms have been predicted.