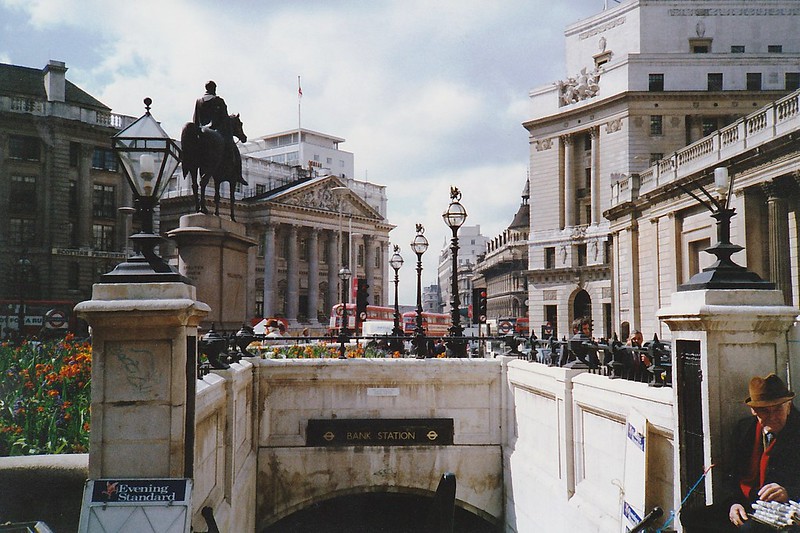 I had many jobs in London, but once I was once a temp. That was the expression used for someone that worked with no fixed contract. I had learned the profession of shorthand-typist as it was called. I was then still in London, living at home. It was then that the expression “temp” came. It meant that you were employed by an agency that supplied office help when necessary. Perhaps someone was on holiday, it might be that they could not find someone to do the job and that was where I came into the solution.

I had an hours salary and was employed hour by hour. You had no fixed holidays and no sickness pay. You were basically free to come and go how you wanted to but your hourly wage was twice that of the others and that was the advantage of the whole thing. You never knew where you would be working from week to week. You called in at your basic office and they gave you the details of the next job. I worked in an office dealing with social problems for the local government. I was employed by a warehouse for the documentation of exports. One of the best jobs I had was in the City.

On the photo you can see The Mansion House where the Lord Mayor of London lived, the big building with the pillars and on the right the Bank of England. There is a modern building behind it all with a flag flying on the roof and I worked in the office of a chartered accountants for two weeks in that building. It was the temple of the City gents wearing their bowler hats, carrying their briefcases and umbrellas and we office workers had our own office just four of us. Every morning we we had a coffee break in the office served with coffee and biscuits, the best quality. In the afternoon tea was served from a bone china tea pot, again with biscuits. We were treated very well. It was one of the first office skyscrapers to be built in the City of London.

What I loved about the work was the change, being somewhere different from time to time and I learned a lot from the various offices where I was placed. This was in the sixties and I was about 20 years old. Basically I was on the search for a job in another country and decided being temp was the ideal solution as I could go when I found something. It was then that I found my job in Switzerland as a secretary in Zürich and so it was my last method of employment before leaving London. My stay in Switzerland was not temporary and 52 years later I am still here.

2 thoughts on “FOWC with Fandango: Temporary”