The railway is our only link if you have to go places. I have a car, but last week I had to go to the eye doctor and have eyedrops put into my eyes, meaning driving was out of the question. I decided to order a taxi for the journey to the doctor, which was about a 10 minute drive, but costing 20 Swiss Francs.

I would risk the return journey by train with my walker. The doctor’s office was on the other side of the railway, but there is a foot tunnel to the my side of the station where the local train waits. I am not very happy about walking distances with my walker, but decided to take the chance. In the doctor’s building there was even a lift that took me down to the foot tunnel. 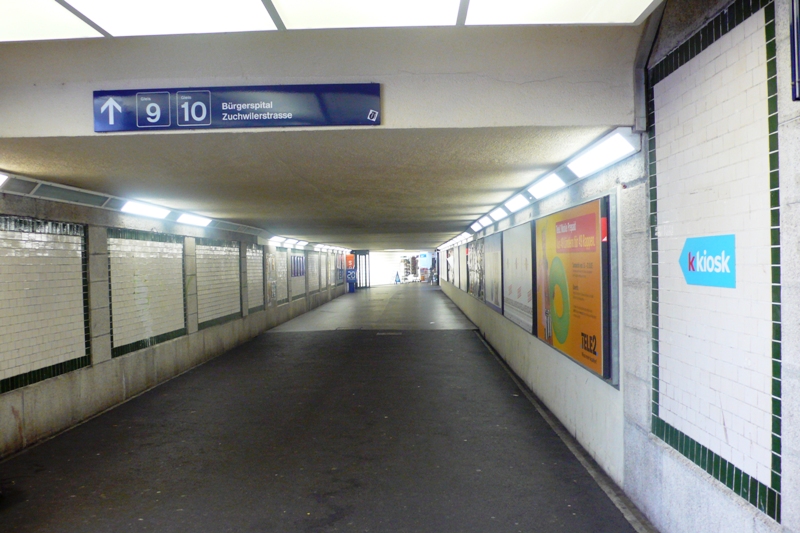 It is quite a long tunnel, but I was glad to have the lift and so I hobbled on through the tunnel with my four wheeled walker. When I reached the other side there was a ramp I could ascend thank goodness and then I arrived at the station for my local train. 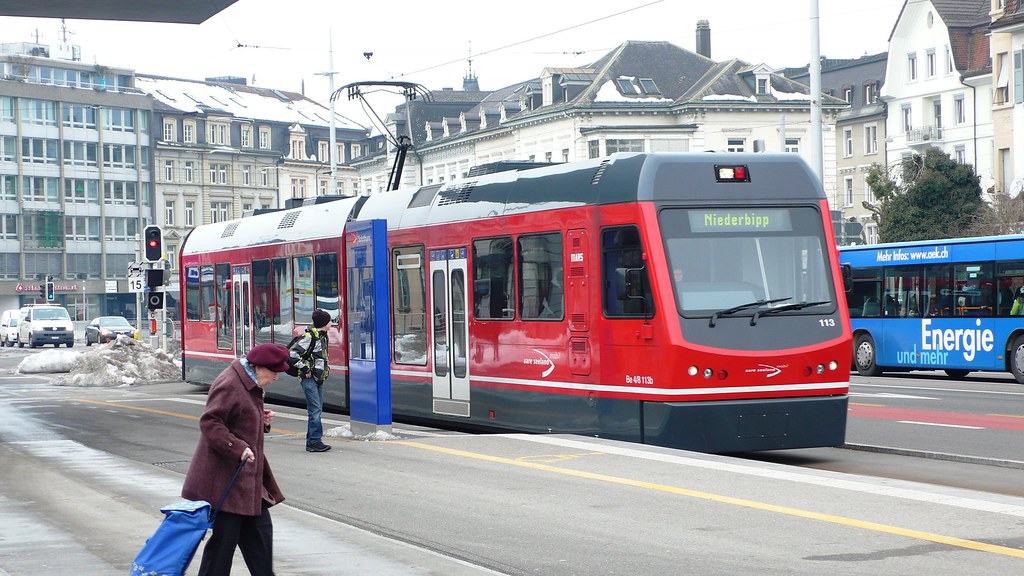 I had to wait a while, thinking I had just missed a train. They run every half an hour, but it seemed that the national bike race, the Tour de Suisse, was taking place through out town and all public transport was stopped for an hour.  Eventually the train arrived and I knew this would be the most difficult part. There was enough space and I easily found a seat, but the local trains tend to sway from side to side and I was hoping that I would be able to keep my balance. It was only a short trip, but uncomfortable. After leaving the train I had a five minute walk to home (10 minutes for me). This was the next trial and tribulation, but I arrived safely.

Now the comparison: 20 Swiss Francs with the taxi and 5 francs with the train and all its problem and lack of comfort. Too many dearths are not so good is all I can say.

4 thoughts on “FOWC with Fandango: Dearth”