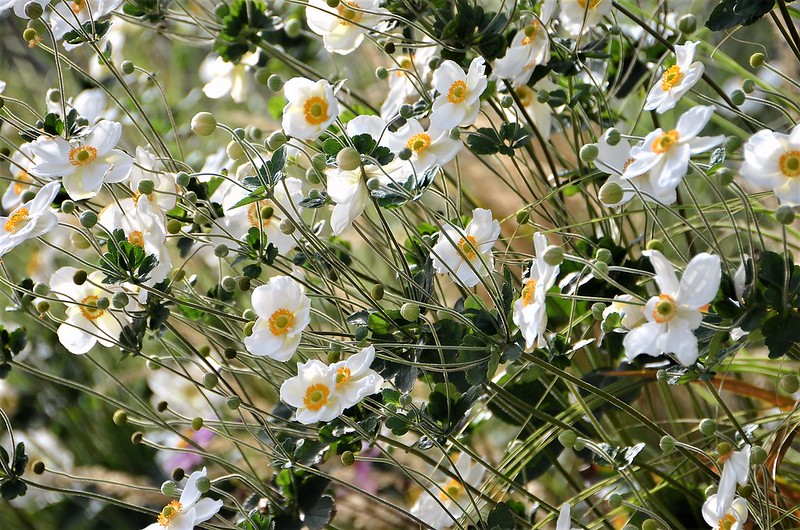 Another one from the neighbour’s collection 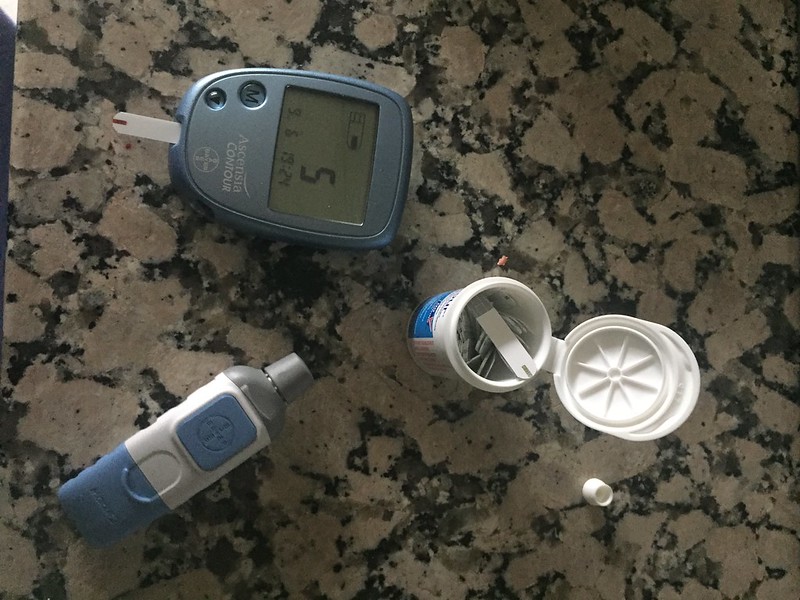 I am diabetic and should test the sugar content in my blood at least once a day, actually after every meal, but the little white plastic sticks cost enough (although the insurance pays 90%) and so I avoid it generally.

You can have “pig” in German, meaning luck. Where the “dog is buried” is the solution to a problem.  If she has a “bird”, she is not quite in her right mind, which is also explained by not having “all your cups in the cupboard” and if you only understand the “railway station” it means you do not understand anything. You can also be the “insulted sausage” meaning you are annoyed.

And this goes on. Yes German can be quite confusing. I will not even begin with the Swiss variations.

Need I say more. This is me in the afternoon sitting at the computer. And what I am doing, I am trying to figure out what to write for my daily prompt. Do I have a suitable photo? Of course I will find one somewhere. In this case I knew what I wanted but they were all photos before I became a golden oldie and also with my older computers. I recruited Mr. Swiss to take the photo with my mobile phone and he did it quite well, despite the problems he had with holding the phone. I am sitting on the porch outside on this wonderful summer day.

It was time to brush up my blogging image and so here I am complete with my apple computer. I also have an Acer computer, but I keep that one for mainly storing my photos. Of course I also use it for my daily prompt blogs now and again.

I have been blogging for many years, 10 I believe and in many places. My first blogging experience was Yahoo 350 which closed down. I then discovered Multiply and that was really fun. I got to know many other bloggers but Multiply also closed (mainly through greed of the owner who moved to Indonesia and decided to transform it into a marketing platform). I still have contact with many from that time: most found a new home in Facebook. Basically I dislike Facebook, but I have my own little corner there.

WordPress was always a sideline for me. I discovered their Daily Prompts and at last knew what to write, more or less. This section also closed, but thanks to the enterprising members that decided to spend time and energy to do it for us, I am still in my little corner of the WordPress world.

I took a course once on web assistant and even made my own site. I also hosted a site with a few others many years ago and realise the responsibility and hard work it needs to maintain its success.

Today is our first annual anniversary, so a big thank you to all involved.

And tomorrow is 1st June, time flies. The summer is now arriving, slowly but surely. After a rainy begin, the weeks is developing into a parade example of good weather, sun and warmth. It was only last year when we began to eat our meals outside on the porch in May, but those days have now dwindled.  I like to be outside as much as possible in the warmer seasons, I have my own built-in heating system. However Mr. Swiss now has problems and needs warmer weather than I do. As a concession we are still eating inside, although I am outside most of the time otherwise.

I did break out yesterday afternoon for a wheelie in the surroundings, but there was nothing special to report. The horses were grazing at the neighbouring farm by the roadside. I decided to wheel on into town. Yesterday was a religious holiday for Ascension Day and it seemed to be more religious than most as town was quite empty and only a few restaurants were open.

My first glimpse of the town entry showed desolation. and there were definitely no entertainments happening, such a street musicians. As if to compensate one of the appartments in town had open windows filling the street with music from their radio.

I wheeled onto our Amthausplatz on the edge of town with a few official local government buildings.

At last something completely different. They are renovating Amthaus No. 1 (which must be at least 80 years old) and it is encased in a Christy similar artistic packing. The building has local government offices and I believe also law courts, although we have a Amthaus No. 2 where most of the court matters are conducted.

After an hour of wheeling around and not finding anything more interesting for a photo, I decided to wheel my way home along the river bank. Even the river seemed to be deserted. the ducks were also taking a day off.

However some children had decided to feed the swan. There was only one swan, so she was probably glad to have the food all to herself, or for the cygnets in the nest.

I arrived back home and uploaded the few photos from my camera. Since my photo hoster, Flickr, had downtime last week and problems getting started again, I returned to Google photos and discovered they have an arrangement with WordPress and it is much easier and quicker now to include my photos, so I now have two photo hosting systems.

This morning I was doing my usual rounds on WordPress. I have my own system and like to visit other contributions on the sites where I also participate and WordPress have again changed their system. It got very annoying as I had to go round four corners until I arrived where I wanted to. I did the necessary and decided to return to bed hugging for half an hour and then “Bingo”, I had a brainwave (in bed) and realised how to adapt to the suit the new WordPress system. I included a new app on my iPad and was ready to go. I know, our web sites are always adapting in the name of improvement, but this was a real stupid development and a step back.

Today is week-end shopping time: the list is made and I am ready to go this afternoon. At the moment I am still enjoying the morning in the kitchen with my computer, in front of an open window with the remains of my cup of tea and my iPhone by my side in case something new happens. It should be quite easy shopping (it always is in the afternoon actually) with even less people as they are now away enjoying their long holiday week-end, despite the kilometer traffic jams they had yesterday.

Ii am now off for some hoovering and mopping exercises. Have a good day and enjoy it. I will be back (a promise, not a threat).

Yesterday’s view of the Jura mountain chain from our village