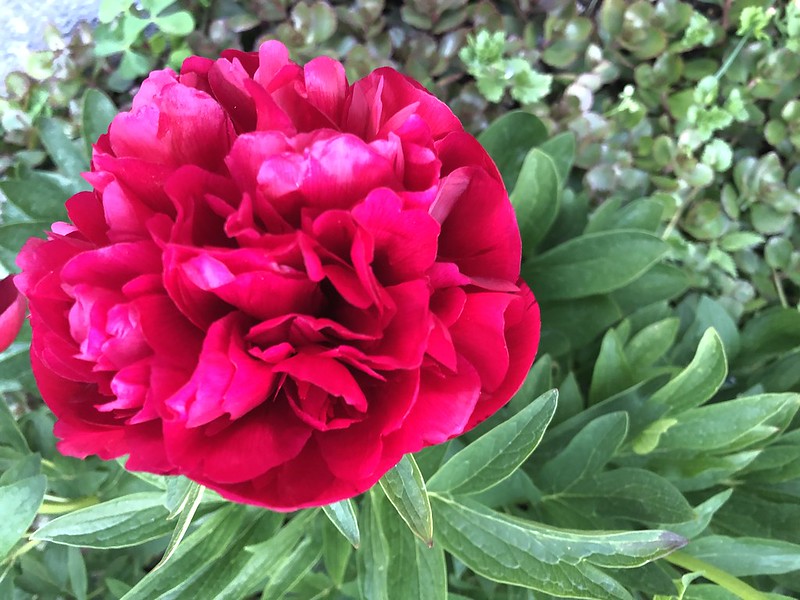 My first peony opened yesterday, just on the day when my photo programme was down for maintenance as they were shifting the complete programme to another server. At least I manage to upload this photo. 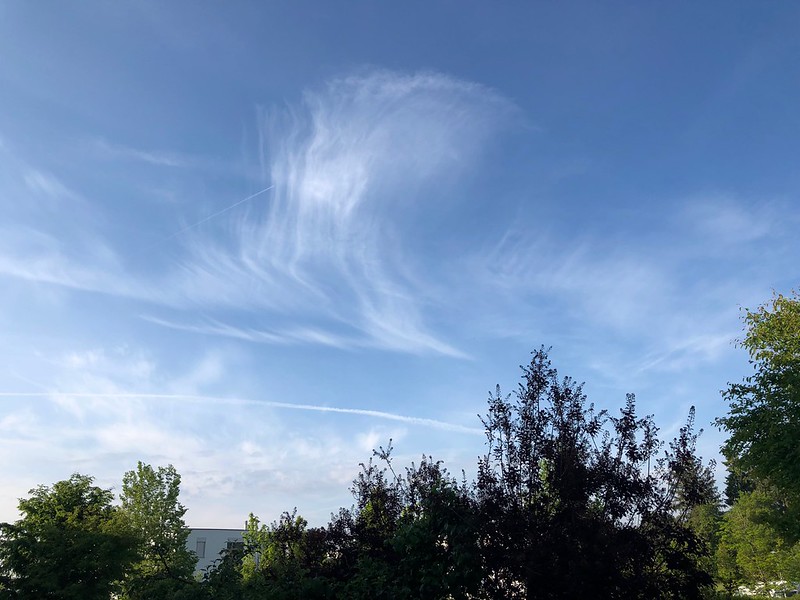 It worked. Just as I was finishing this little good morning, my photo arrived from this morning’s sky. It can only get better I hope.

I actually gave up yesterday with blogging and realised that without my photo hobby to accompany it, I was lost. Of course Flickr told us what was happening, but their 12 hours downtime for the complete job developed into “several hours” as they expressed it. That expression tells it all as they had no idea what was going to happen and when. It is still not working 100%. I took a photo this morning with my telephone app and that one is not quite ready yet (in the meanwhile it appeared). They did write that they were concentrating on computers and the other devices would follow. My iPad is also having problems. 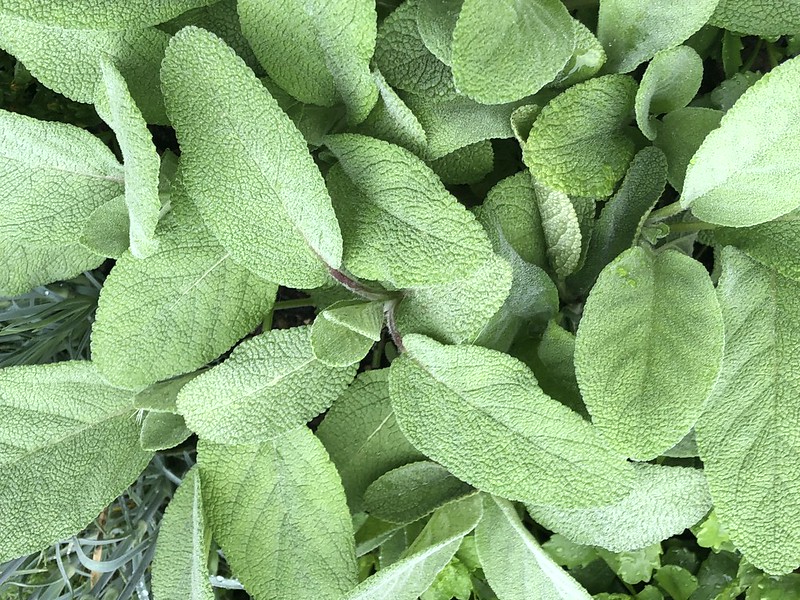 Thank goodness my garden plants do not need software or updates to develop. I have never had such enormous leaves on my sage plant.  I must say there is something to be said for raised beds in the garden. You can keep everything under observation and removing the unwanted weeds is also much easier.

Yesterday afternoon I took a wheelie around the cemetary and local castle for a few photos (actually there were about 80 in all). I uploaded them onto my computer and got them ready to upload onto my online provider, but I am waiting for that until it is working 100%.  I took a photo of the local clouds this morning, but that has not yet appeared (now here).

I eventually decided to give up with blogging yesterday afternoon, this photo down time just removed my interest. However, there is always a bright side to everything I suppose. I decided to give myself some reading time and progressed with my epic book about the doings of Cicero in ancient Rome (thanks for the recommendation Marilyn). I remember the Shakespeare play Julius Caeser  that we read at school, and actually was the only one that really interested me. I preferred action to the sloppy love stories, although it was more fantasy than fiction and it seems that Mark Anthony was just a show-off.

However the book I am reading by Robert Harris is more based on the facts that fiction and yesterday I got to the part where Caeser was killed by his fellow senators. It had all climbed a bit to his head with his power and battle victories, and he had made himself a dictator. The thing was when he was gone there were no plans for future developments. It seems to me that history is always repeating itself. How many of our leaders met their downfall when they were convinced of their power.

So back to the realities of daily life. Today is week-end shopping day and my plans have been made for food over the week-end. Mr. Swiss did pass the remark yesterday that I always manage to have ideas of what to cook. I do not really have a choice as it seems no-one else has any ideas.

And now to move on to my daily cleaning and showering. The morning has no stress and I will take it easy. Have a good day everyone and hope to see you later and that my photo programme will be up and running 100% by this afternoon, or at least early evening. 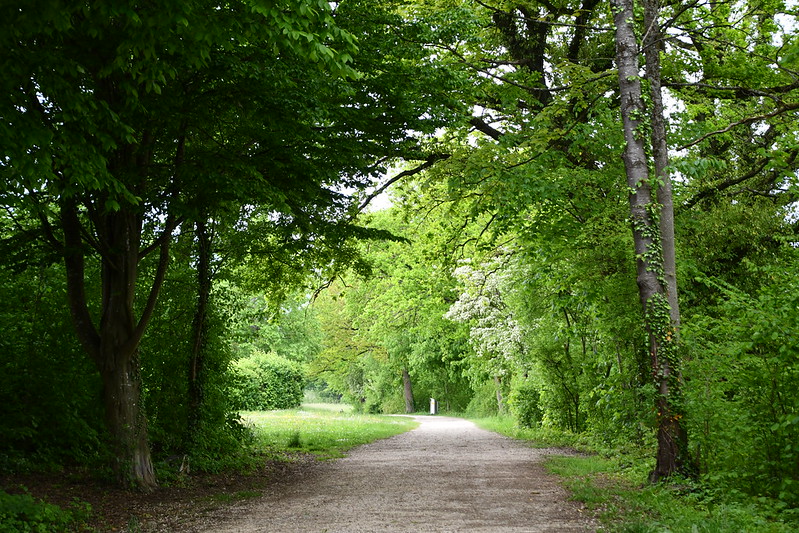 In the meanwhile one of our riverside paths I took a photo of at the beginning of the week.