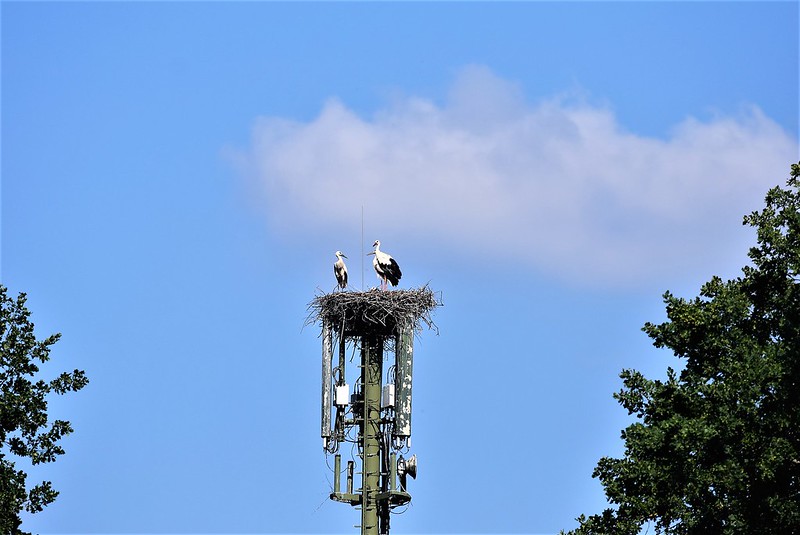 Towers in my area of Switzerland, Kanton Solothurn, are very rarely left uninhabited. We have a stork colony near in the village of Altreu, but the storks are free to build their nests where they want to. Storks also tend to use the same nest again. Probably because the material they need to nest on can reach a metric ton. This seems to be a converted radio pylon. 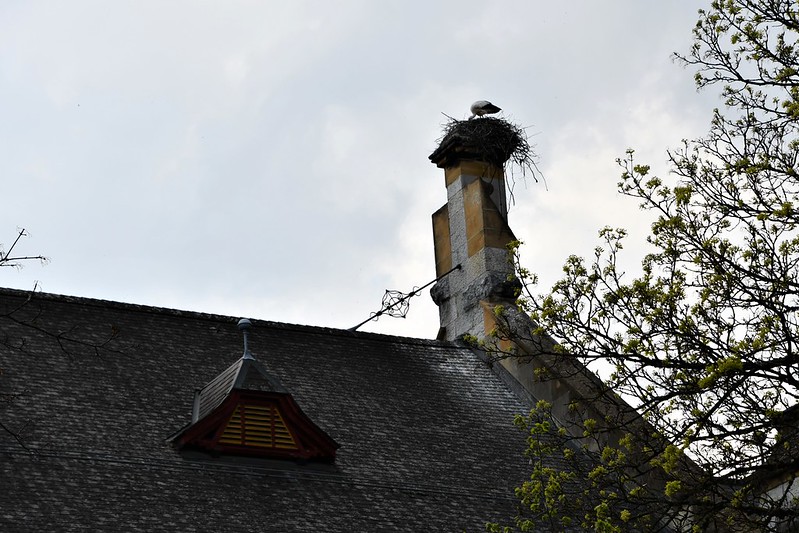 Unfortunately the storks have now discovered that in the actual town of Solothurn there are some useful places to build a nest. This is the chimney on our concert hall, and it is much to the displeasure of the local authorities. During their nesting period there is no problem, but when they abandon the nest for warmer places in late Autumn, it will have to be removed by probably a crane. In the meanwhile I always make a stop at the concert hall to see if I can get a photo of our intruders.

8 thoughts on “One Word Sunday: Tower”