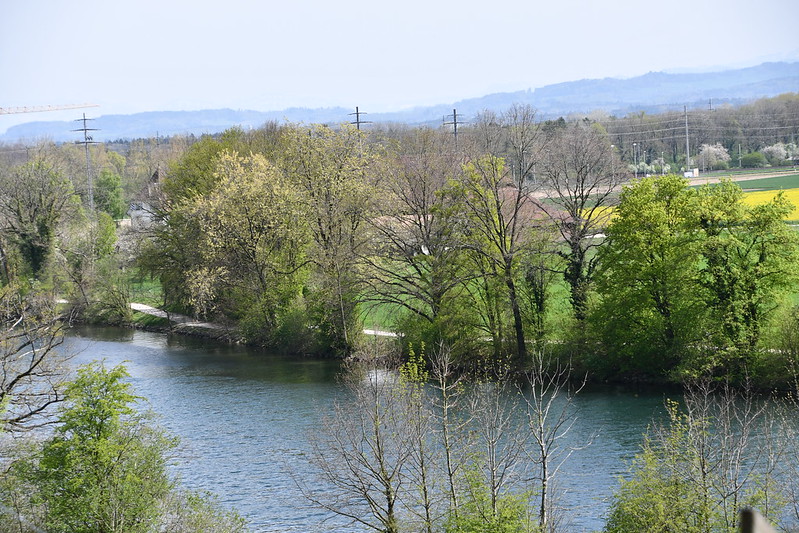 It was something like a dream come true when I exchanged my smell of damp concrete in the East End of London for a Swiss village. I must have been the cuckoo that was put in the wrong nest. I spent the first 20 years of my life in London and decided to see what the rest of the world was like. She who seeks finds it seems and I found work as an english speaking secretary in Switzerland.

My first two years in Zürich were still town but even Zürich had a local mountain, the Uetliberg, and a lake. I moved on and arrived in Solothurn. It got greener, more rural and there were cows everywhere on the fields that were not occupied by crops of wheat and mais. Yes I had found my bucolic dream, and there was a river running through it as well, the Aar, what could be better.

I even married a Swiss who grew up in a small village on the side of a mountain. He cannot yodel, but his talents are more. He plays jazz drums. I remember once, on an evening somewhere, they had an Alp Horn and everyone had to try and play it. I took this 2-3 meter piece of wood shaped with a curve and yes, he was the only one that managed to get a tone out of it. You see, my Swiss life is perfect.

And now I must go, the cows need milking. OK not really, but they do not live far away, in the pastures surrounding my village. The chickens live next door. 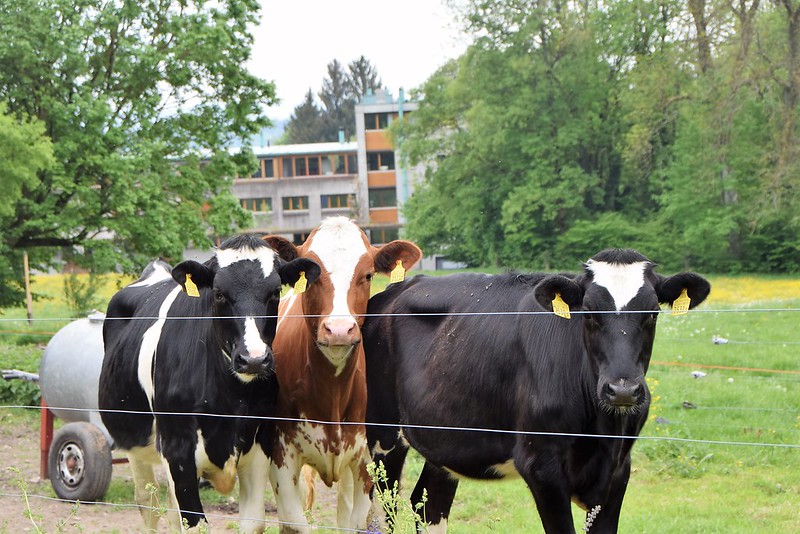 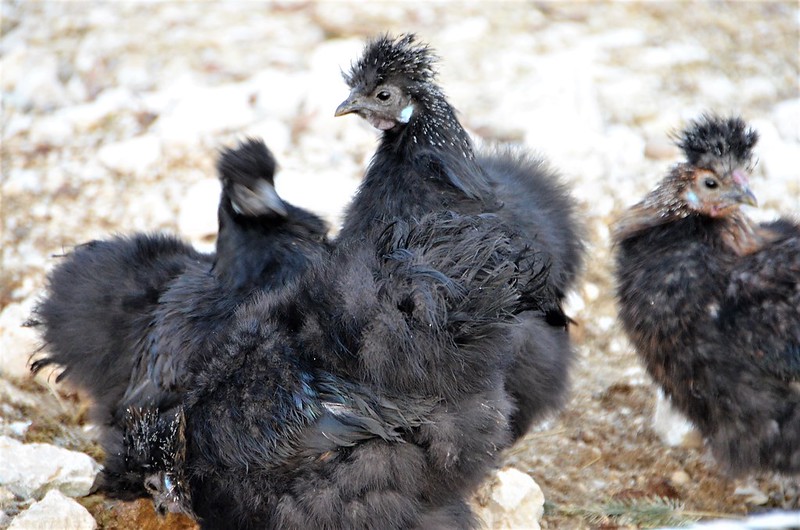 8 thoughts on “FOWC with Fandango: Bucolic”