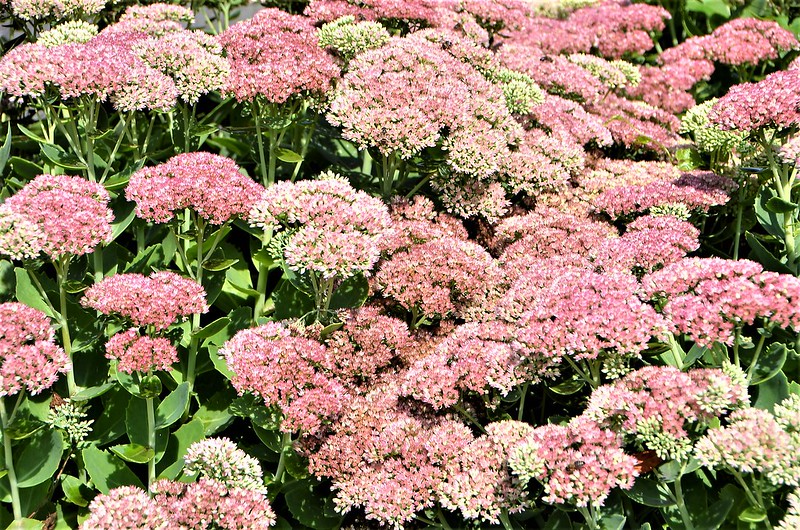 I think nearly every garden has something like this, in all shapes, sizes and varieties. 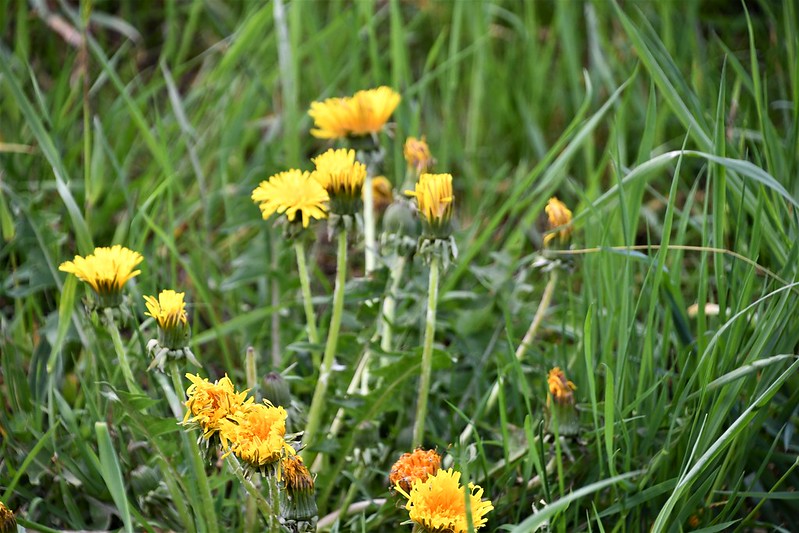 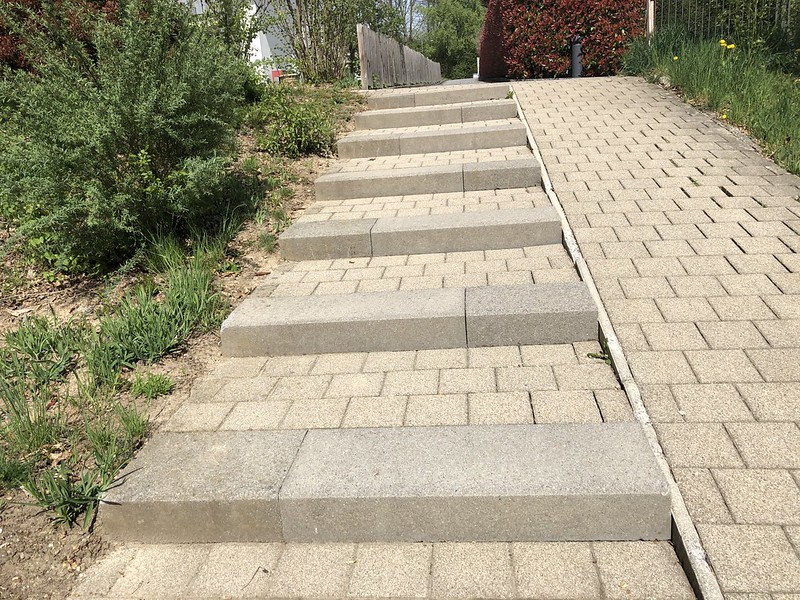 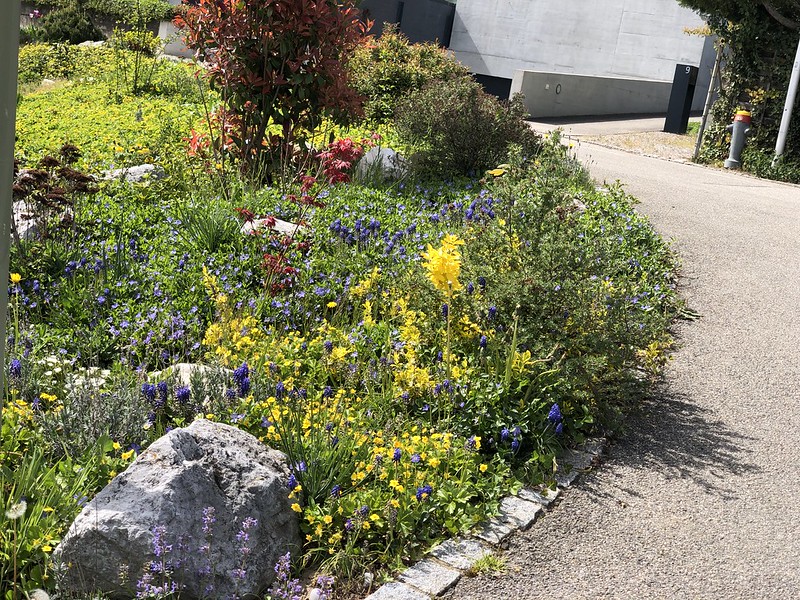 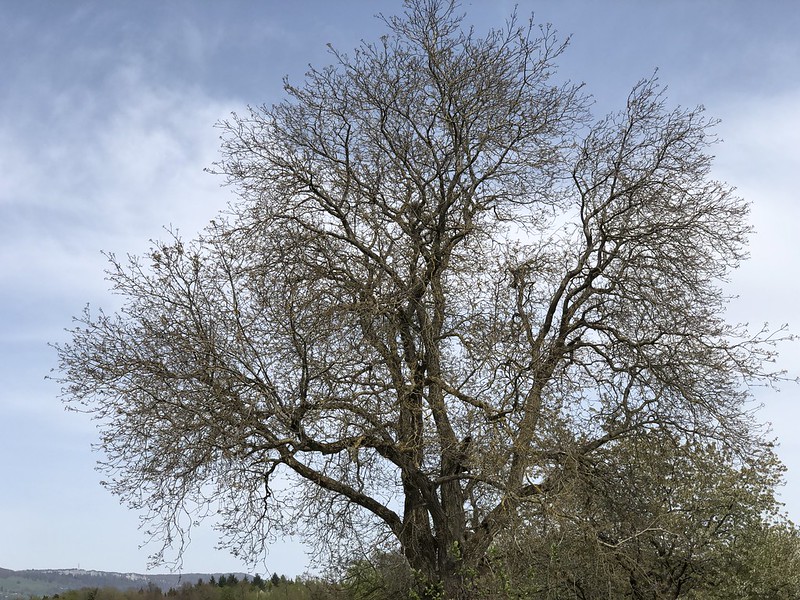 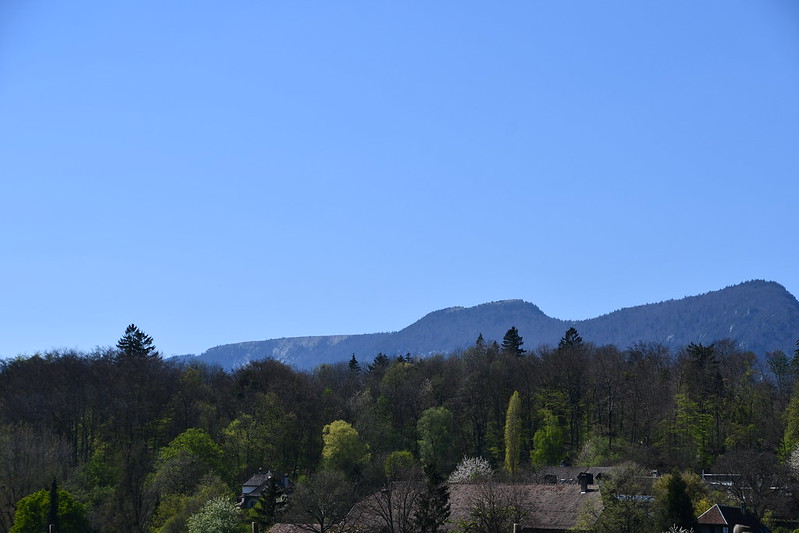 Although a view of the Jura from last week, it is much the same today: cloudless skies, sun and warming up from the night air. Here I am again sitting at my breakfast table armed with the computer and ready to go. I had a restful day at home yesterday. Sometimes I need those days in between, but I was not doing nothing. 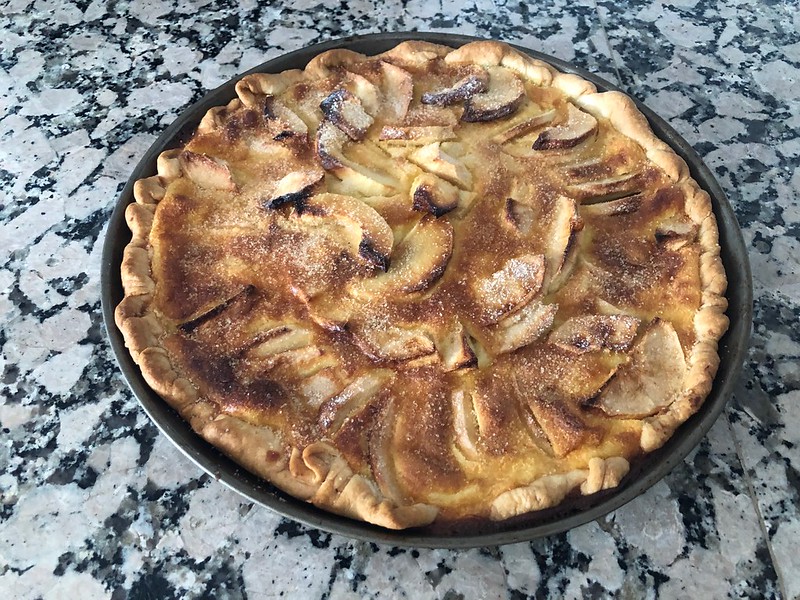 I decided something sweet is always a good idea in between and  baked a Swiss Apple tart, although we did have a problem. Mr. Swiss always helps peeling and coring the apples, but we could not find the apple corer: a metal object that we push through the apple in the middle removing the core and unwanted pips and middle bit. We searched everywhere, but had to do the job manually. We came to the conclusion that in the excitement of the last apple tart manufacture we threw it into the garbage with the peelings.

After the Easter shopping drama I was feeling relived to have it all behind me, but the next disruption to my quiet life is looming already on the horizon. 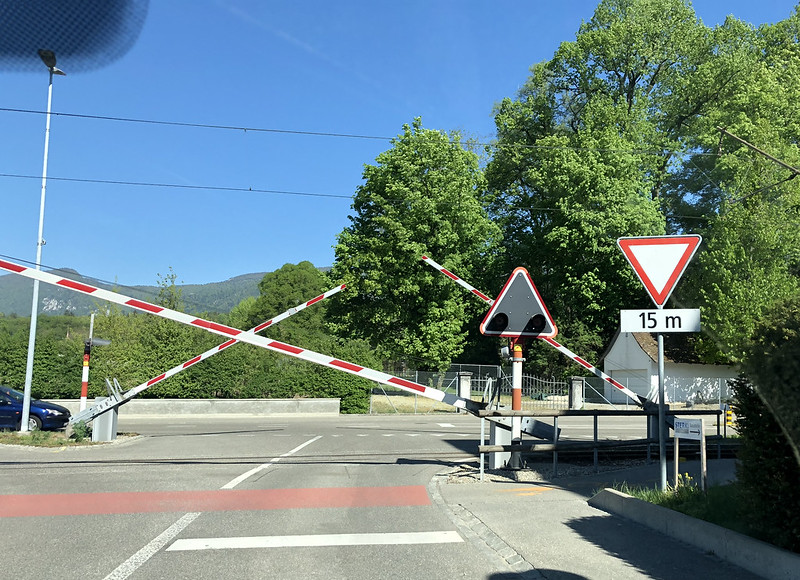 This is my main exit and escape route from my village when I want to go places, such as the store. The local train runs through it and we have a barrier which automatically raises and sinks according to the train. We have now got a notification that this possibility of escape will be closed next week. 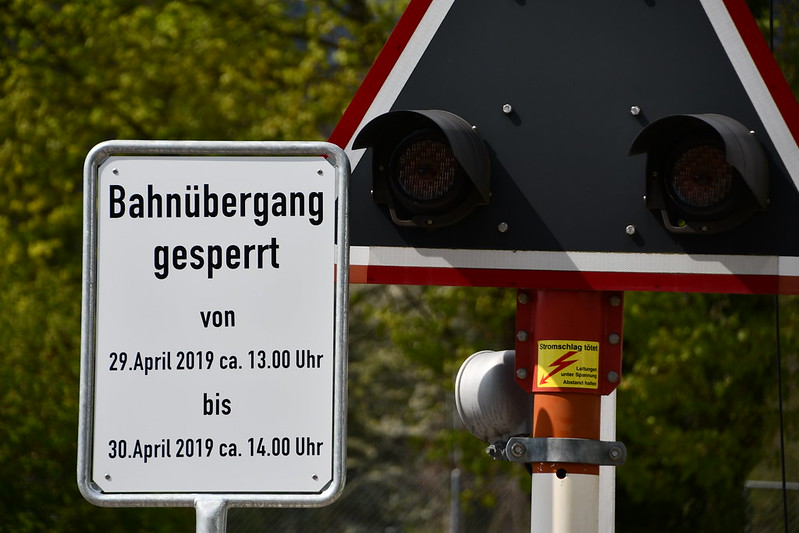 They even made it official by making a sign for all to see that the railway crossing is closed from 29.04. 13.00 hours until 30th April meaning I will be isolated from the outside world for two days. We also received an official notice, on paper, saying that on 31st and 1st May it will also be closed. This will be an Easter repeat for me from Monday to Thursday with the shopping marathon. We have an official holiday on 1st May, the shops are closed, and I am again forced to apply my logistic capabilities to solve the shopping of feeding the family. Undaunted I already have a plan of action. The notification we received says that exit from the Southern part of the village (us) will be possible at all times. They have not yet said how. It seems that our railway tracks are again being repaired and modified with something new and spectacular. Why do people always have to mend things when they are not broken?

I now have a normal week ahead, more or less, although still recovering from having Easter Monday closed (today).

I am not sure if I will be going places today, although it looks like another wonderful pre summer day and I will make the most of my freedom of movement before our village is cut off from civilisation. 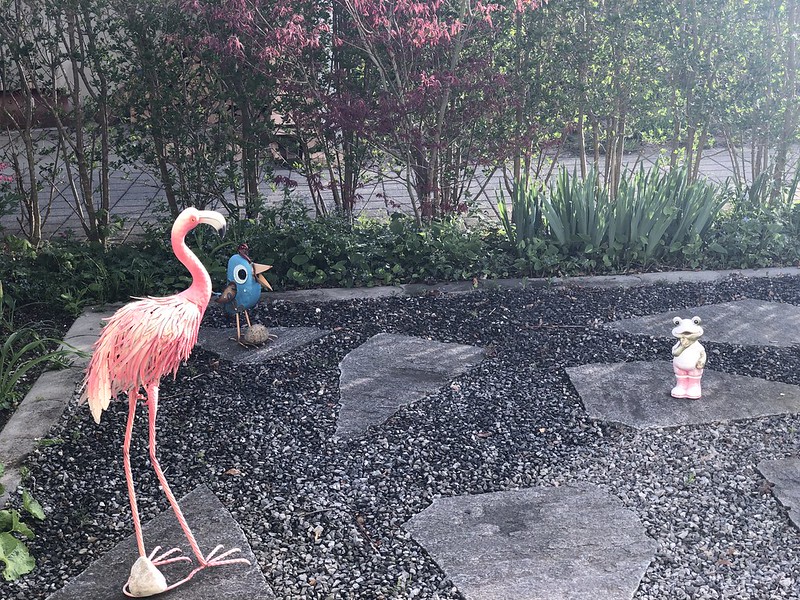 My wonderful No. 1 autistic son proved his telepathic gift again at the week-end. He disappeared into the cellar with my washing basket to fill the machine (one of his chores) and reappeared with an armful of my metal ornaments from the cellar for the garden. I was only thinking about asking him a day earlier, and he must have realised my intention. They are now all together again in the front and back garden for the summer. 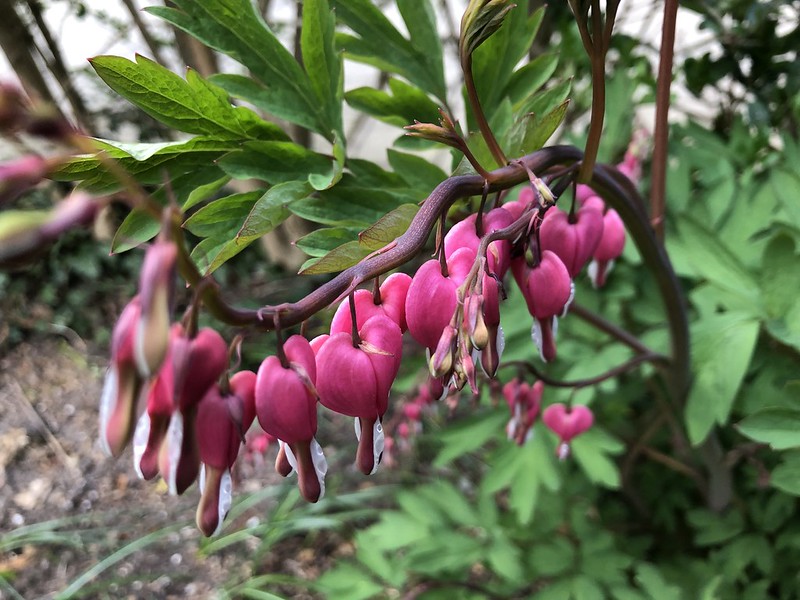 Another pleasant surprise was to see that my bleeding heart plant was flowering again. It all started when the neighbour had one in her garden and somehow a lonely seed blew into my garden and a small plant with feathery leaves began to grow. I left it to do its thing and a year later the first small flowers appeared. Now many years later I have a large plant flowering every year with its bleeding heart flowers. They always leave seeds behind on the stalks when they finish flowering, but it is more luck then judgement if they grow to a new plant. They are also one of the first to begin to grow after the Winter and flower already in April/May. After a few weeks they disappear again and return only next year, but a pleasant appearance.

And I am now off, I was hugging the bed far too long this morning, although it is yet another holiday for the those that are not golden oldies like myself. We golden oldies have holidays every day except when we have to go to the doctor or plan shopping excursions that are disrupted by events we cannot control. Enjoy the remainder of your Easter and may it be a good day for all 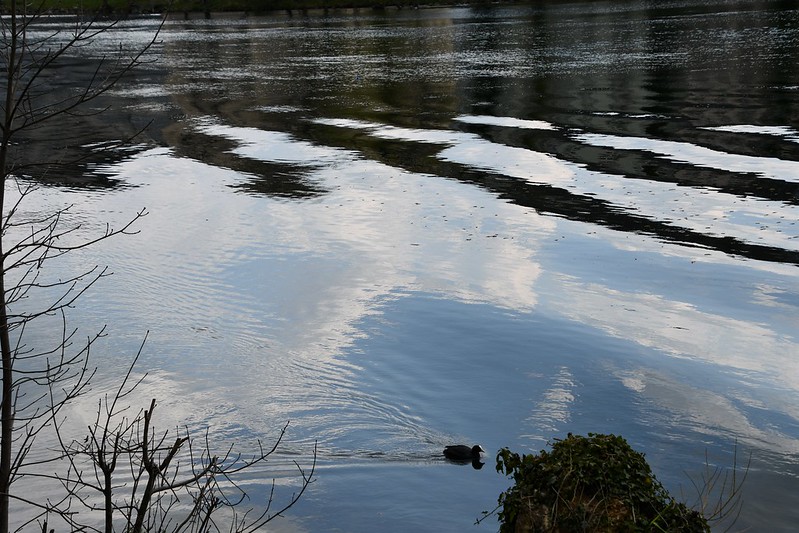 And before I forget, I read such an interesting blog yesterday from my WordPress colleague Marilyn, who I have never met, and probably never will, but one of the great people you meet online. She is also a golden oldie like myself, and her thoughts are often also mine. I just have to share this one Time Off and Retirement. This is life as it is when you think you have it all behind you. And now I really must go, there is so much to do and no time to do it all. Oh the stress of old age.