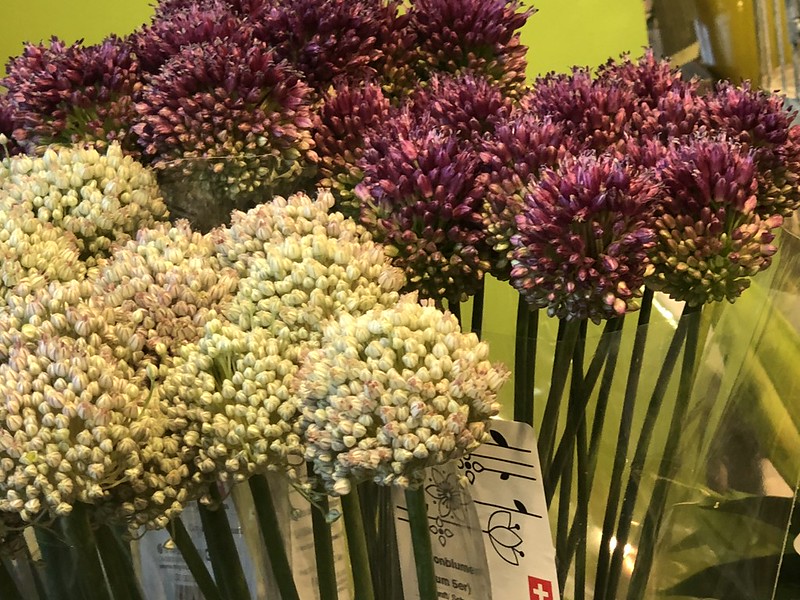 Something I do not often see. 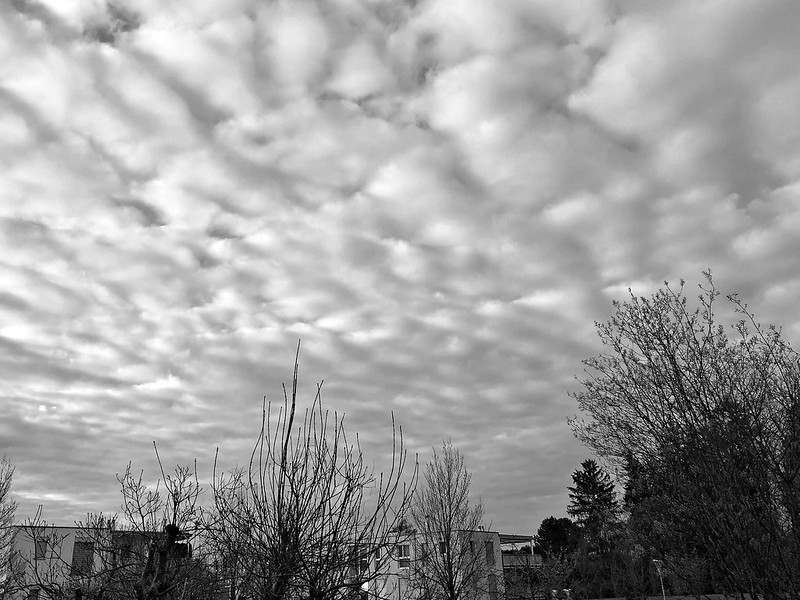 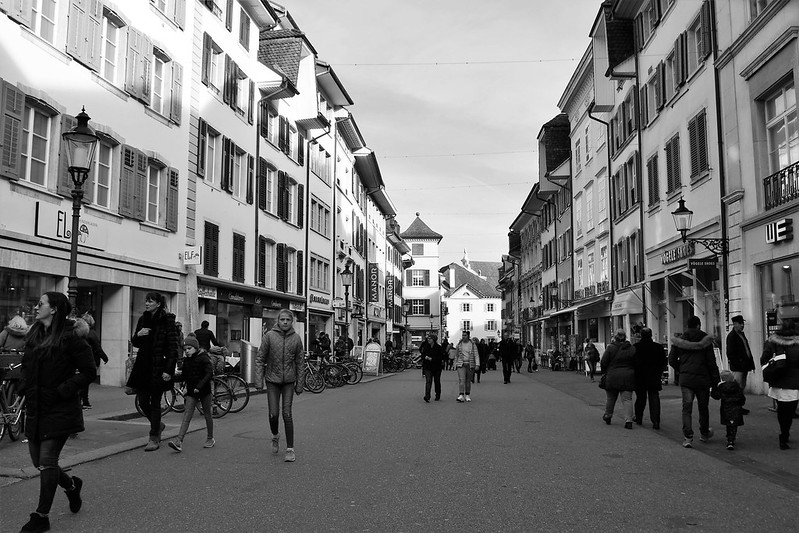 A street scene in Solothurn, Switzerland 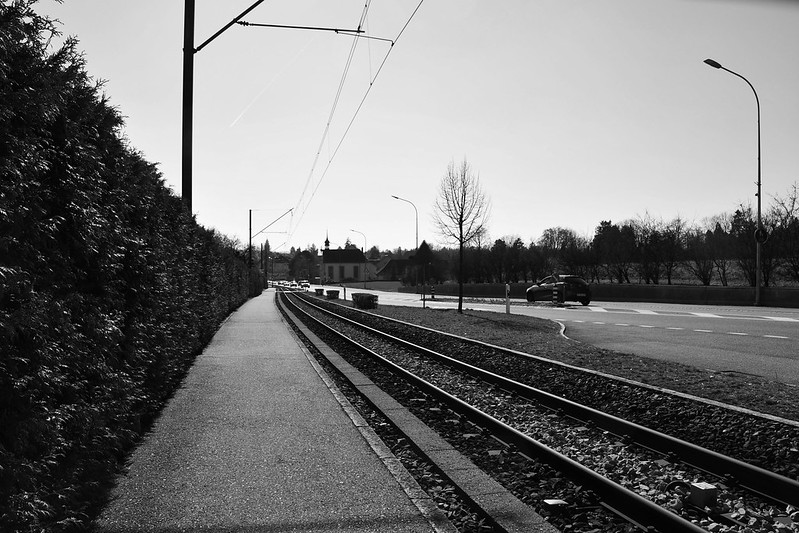 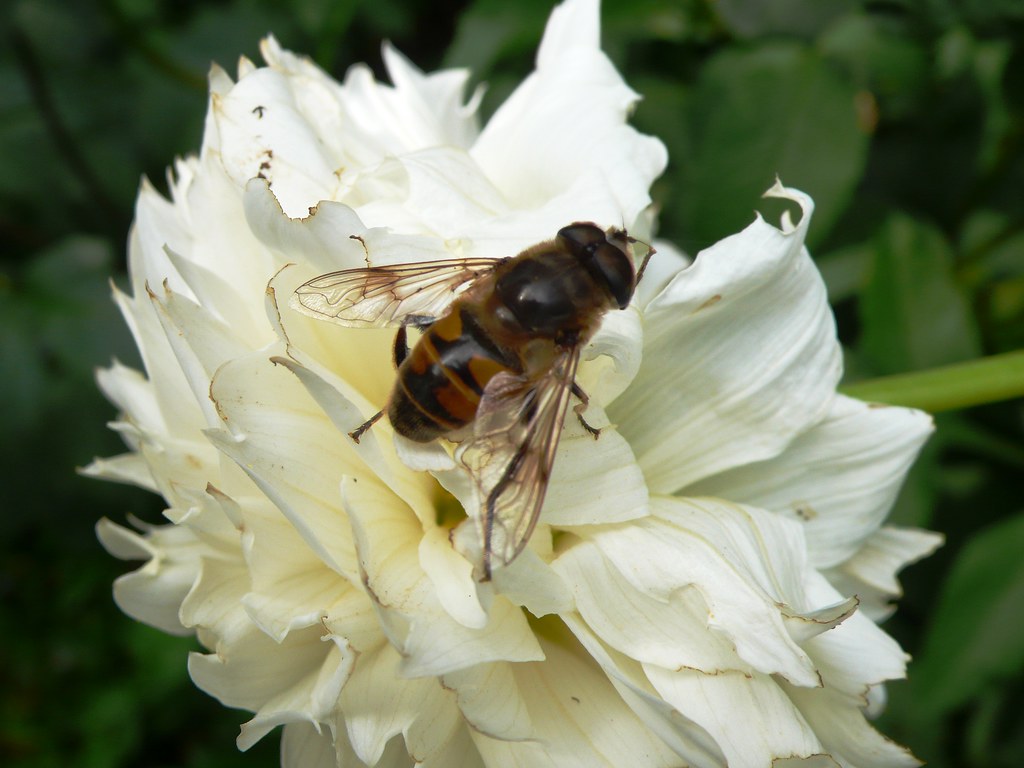 It is that time of the year again when they are here. It was after lunch, when I am usually exhausted after cooking and eating (yes even eating can be tiring) and so I retire to my bed: just for an hour. I even set my timer for an hour because there is a danger that I will collapse into infinity and not awake until three hours later.

I settled quite comfortably, my feline Tabby laying at my side, also having a midday sleep and then the noise began. How can anyone begin to cut their hedges after lunch. It was a constant buzzing sound of an electric cutter, so I thought. Now and again it stopped and then began again. I opened my eyes, but was too tired to have a look through the curtains.

And then I saw it. I believe it was a monster bee, or could it have been a hornet? It seemed to be black and did not have a striped pullover. It was also quite blurred. It was then I decided to put my glasses on to get a better picture. Whatever it was, it flew past  and settled on a picture frame. It disappeared behind the frame (still buzzing) but eventually returned, flew in the direction of the window, and then there was silence. Luckily I sleep with the window open at lunch time and whatever it was departed.

I just wish I had taken a photo, but I was too tired. There are certain things I am prone to at certain times. And then my alarm went off. I am also prone to alarms. 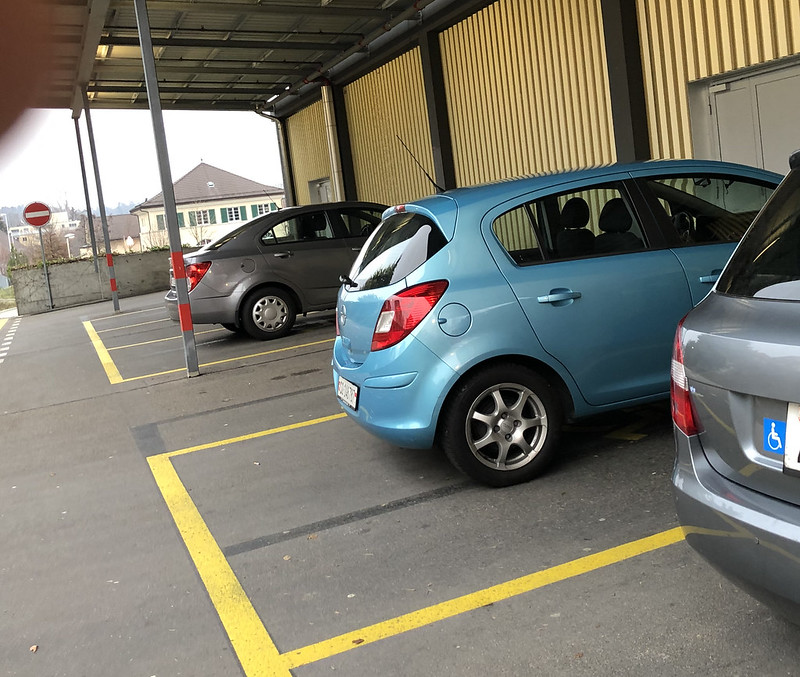 I am too old to go in for a compromise. I am growing hair on my teeth. I believe you can say that in English as well as in German. So here are the parking spaces reserved for those like me (see my car on the right with the wheelchair sign). I was a little doubtful today that my shopping expedition would go a little wrong as it is the last day of shopping before Easter and I was almost right.

As I approached the store I saw there were at least 70 spaces still free for parking – oh joy. But this was not to be, as every single space for the handicapped had a car on it, although they did not have the permit in the car. I had no choice but parked on the next space which was actually reserved for deliveries to the electronic department of the store with a big X on it.  Lo and behold there was a guy standing there dressed in his orange coat, wearing a cap and looking very parking attendant official. He immediately came to me in my car and said I should drive further down the road and park. I had lowered  my window so that I could speak with him in a clear voice. As this “down the road” meant parking on a lower floor. I told him to forget it. He was quite surprised at my reaction and explained that he knew that a few spaces reserved for the handicapped had been occupied by non-handicapped but there was nothing he could do. I told him there was nothing I could do about it either and parked my car. He suddenly disappeared.

The funny thing was I had a short business in the electronics department and told the guy that served me that I was on his delivery park place. He laughed and found no problem. Everyone parks there now and again and there was nothing he could do about it. By the way there were no compromises in the electronics. My Philips electronic toothbrush had given up the ghost, although the guarantee was still valid. I had brought my toothbrush with the original accessories and it was exchanged for a new one without any objection. I even got Forty Swiss Francs back on the new one because they had altered the model.

I am drifting and so my car stayed where it was, I did not get a fine, because it seems no-one fines anyone at our store.

I decided there is an age limit on compromise. One of the advantages of being a golden oldie.