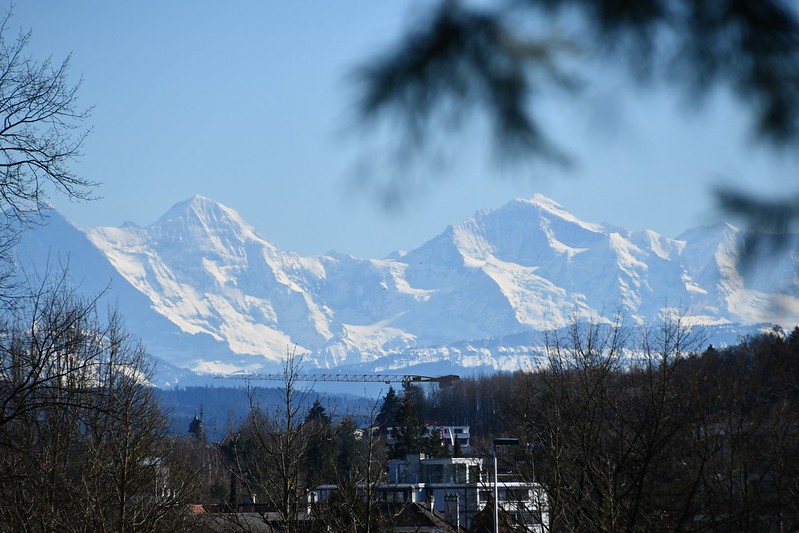 I saw an interesting report today. Due to the global warming it seems that Mount Everest snow is melting and releasing the lost climbers that disappeared in the ice many years ago. It seems that if you now want to climb the mountain you must be careful where you walk, too many skeletons in the way.

Even our Swiss alps are melting. We often spent our summer holidays in Grindelwald when the kids were smaller. One of the interesting places to visit were the glaciers: frozen masses of ice and a tunnel that you could walk through. This is slowly becoming non-existent as they are melting quickly. Up to now no human remains have appeared, but who knows.

Another aspect of this global warming is that there is a fear that various virus may appear in the heights that had been frozen in the permanent ice and could cause infections to climbers that no-one would know how to cure, because these germs disappeared a few thousand years ago.

Luckily our Jura mountains behind our village have no permanent ice and snow, and all that was found up to now were dinosaur footprints. The only objects getting released here is the garbage that the hikers leave behind after eating their packed lunches, such as plastic bags and bottles. There will be no bodies released in our local mountains, just a few hamburger and sausage remains.

2 thoughts on “FOWC with Fandango: Release”