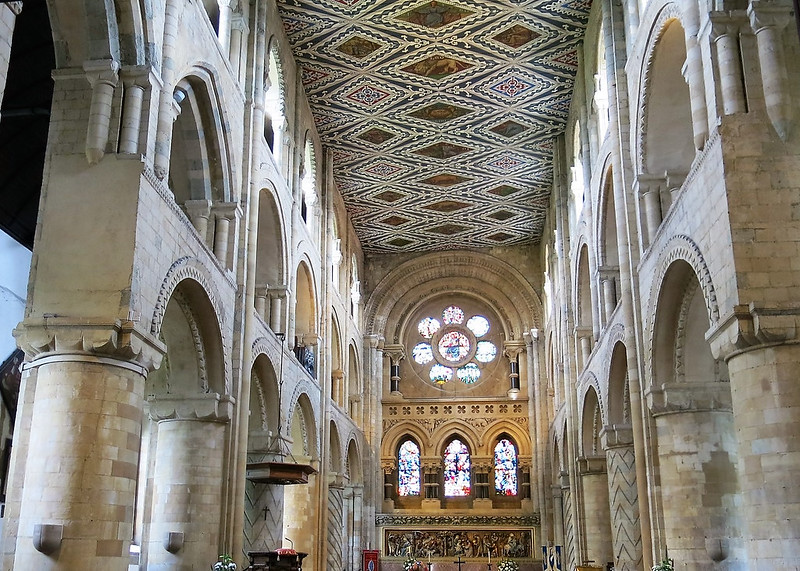 Tracery, the bits and pieces
Outlines, decorating windows
Presenting a majestic appearance
Tracking traces of wonder to the eye
Making more than just a window
Leaving an impression never to be forgotten
What did the builder intend?
Did he decide to chisel memories to last forever
Coughing away the brick dust
Coming home after the daily work was done
Brushing the dust from his apron
His wife washing the floor covered with white powder
Just a job like any other
To feed the family
He was not the architect designing with paper and ink
Brick dust under the fingernails
Rough skin on his hands
Leaving a mark to last forever
A building that will still be honoured centuries later
But he was just a worker