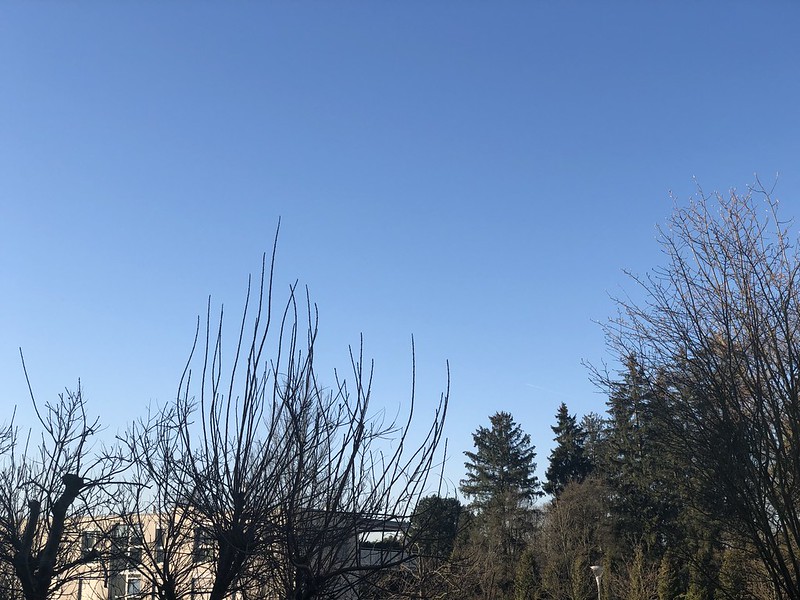 According to my own personal calendar and I believe the official one, today would be the first official day of Spring meaning daffodils and crocus, sun and warmer temperatures. The crocus are flowering in my garden, I have one daffodil so far that is showing a bud and the sun has decided to say for a while. Yesterday was a windy day, but today it has gone and we have constant sunshine so far. Unfortunately I will not be able to make the most of it this afternoon as I am again the local chauffeur for Mr. Swiss who has a doctor’s visit. I was going to drop him off and park in the parking house and wait for him, but decided I would be quicker to drop him off, go home and pick him up when he is finished. I also do not have to make complicate manoeuvres until I find a parking space. 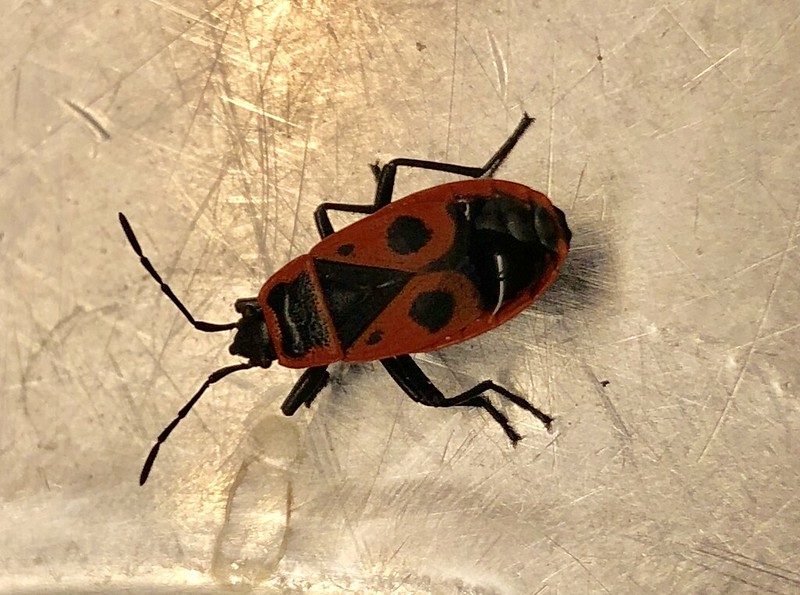 When I arrived in the kitchen this morning to make my tea I noticed I had a visitor in the sink. It was still dim light, so I switched on the light and took my photo – the first reaction when I see something creeping. It was a quick photo on the mobile phone and I had to brighten it up to see what it was. My first fire bug of the year I discovered. Poor guy must have felt cold outside and was thirsty so found refuges in my kitchen sink. They are usually the first and last insects I see in the garden during the year and they do no harm. I think they like to chew on seeds. I decided to rescue him and took a small spoon. When he was sitting on it I transported him carefully back to the garden. He did not wave goodbye as he crept off to other unknown territory. 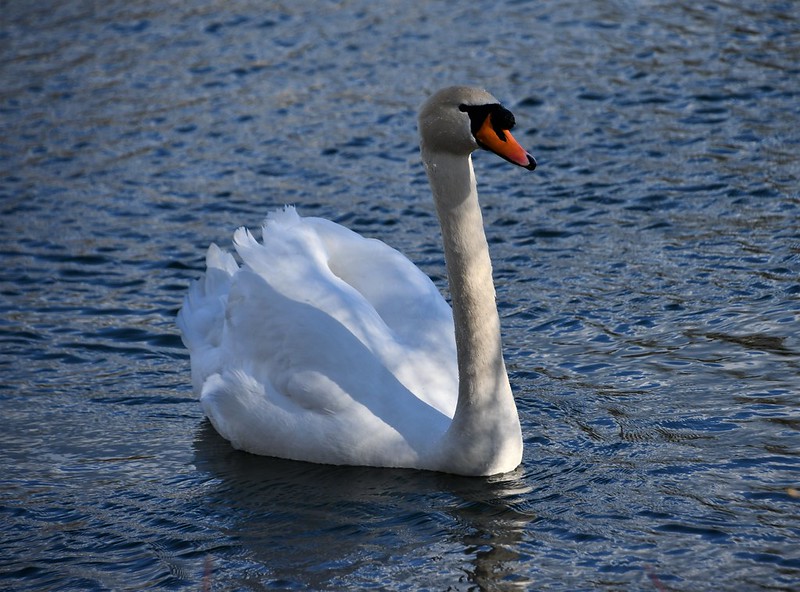 There were still a pair of swans floating on the river on my last visit and they will probably soon be busy with delivering eggs for the next generation, reminding me that today is again the day of fresh bed linen. We now have the pleasure of putting on our new duvet and cushion covers as the old ones are really very old and no longer as good as they were. I had already washed and ironed the new ones and now have the pleasure of throwing the old ones away. They will not be washed or ironed, so have already saved some work for the day.

My raised bed is now looking good with the various crocus and other flowers, but now I have to stop otherwise it will get a little overcrowded. At the moment I am pulling out the weeds from the garden now and again. I can no longer do it so intensive. I just called the gardener and they will be arriving next week some time to deal with the rest.

And now to move on and do my normal daily routine plus finishing off the bed linen.

See you all later and have a good one. 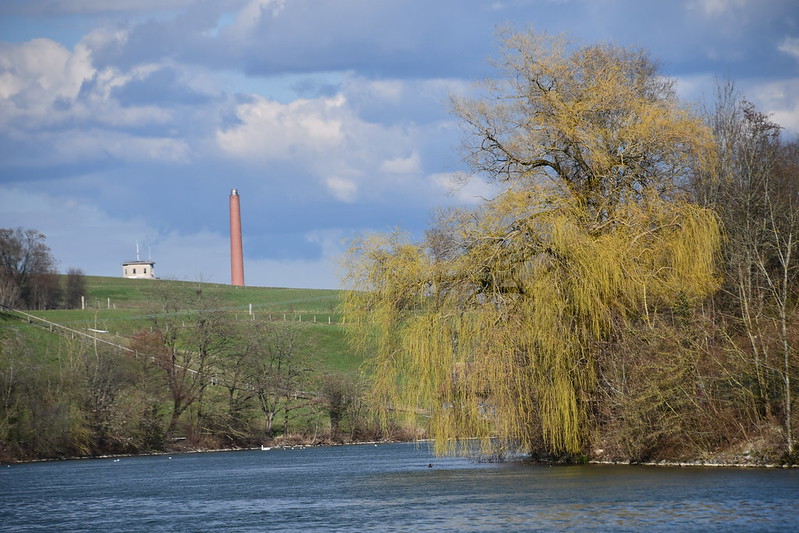