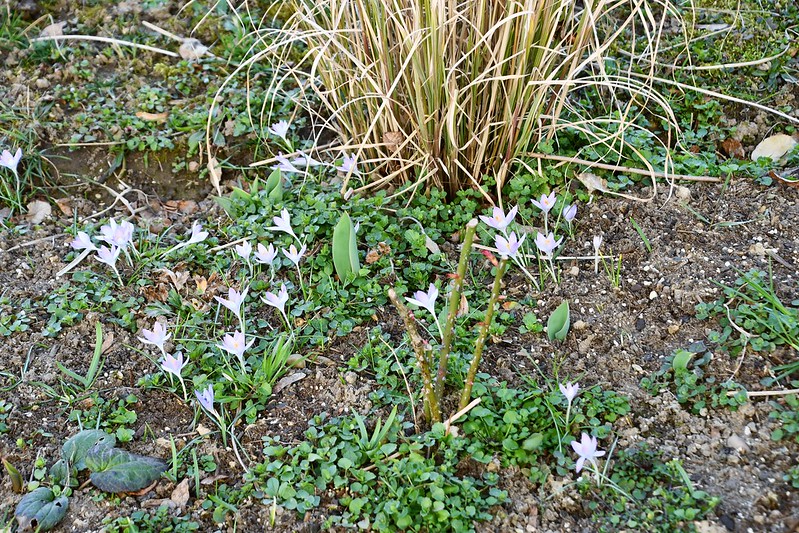 Last year towards the end of Autumn I had my garden redone. It was getting too much for me and so the gardener and I worked on it together. I had to say good bye to many trusty bushes and plants, they were all fighting for more room. Of course I was sad to see them go, although the two roses I had were replanted and my herbs found a new place in the raised bed. Now it is getting into Spring, slowly but surely and I have discovered that not all is lost.

Yesterday I saw some reminders of my old garden. Due to the gardening work the crocus I have had been spread a little and I was surprised to see that they were appearing again. I even saw leaves of forgotten tulips that had survived the gardener. Nature always seems to find a way. Now I am waiting to see what other surprises appear. I will be organising the gardener in the next couple of weeks to see to various bits and pieces in the garden and I also have plans for a few seed sowing events in my raised beds. That is something I can do without having to bend and not be able to stand again

The weather is still showing itself from the sunny side at the moment, but I am still a little home bound with my cough and cold. In between Mr. Swiss is worried that I will choke but yesterday we raised the top half of my bed which did help. I could organise my coughing fits better, although I still have a feeling that my body belongs to a taxidermist that stuffs animals for an exhibition, especially my head. Luckily no-one in the family has caught the dreaded from me yet. I seem to be one of the chosen. 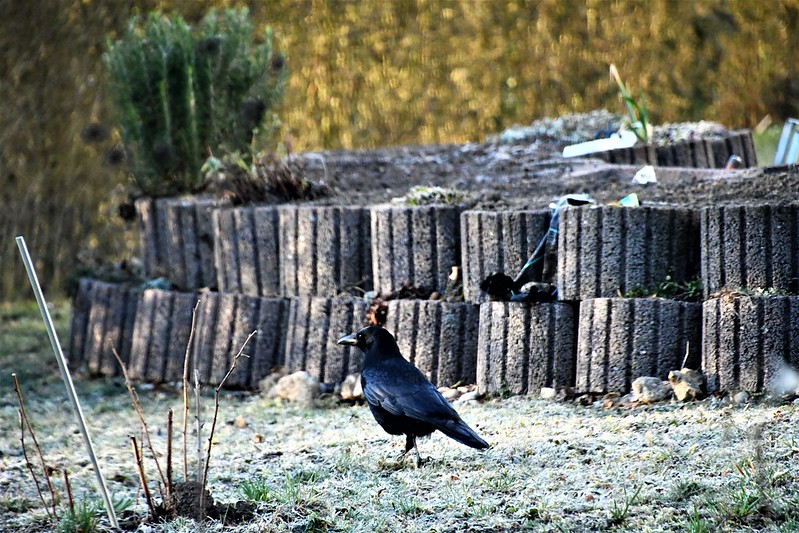 Mr. Crow only puts in a few guest appearances in the morning in front of my window now. There is no more bread rests for him. It is time for him to stand on his own crow’s feet and search what nature has for him. The seasons are changing and the crows should fly off some of their winter fat.

I read an interesting story in the BBC news yesterday about a rat. It was a sewer rat and decided to squeeze through the grid of the sewer to see what the outside world was doing and got stuck. It all happened in Germany here. I thought it was taking things a bit far to save one rat from death by suffocation by the firemen because it had been eating too much,  but why not. I am sure the rat was thankful.

Yesterday I did not have such a successful morning. One of those plastic bottles of cleaning liquid fell from the top shelf of my cleaning cupboard and broke. I spend half an hour mopping up the soapy bubbly mass from the floor. Thank goodness for stone floors which made the job a little easier. I was half an hour behind on everything but managed to catch up by lunch time. I am just feeling a little impatient at the moment with my blocked head from my cold.

Today it is again time for an afternoon shopping trip. Mr. Swiss wants to come with me as he also wants to deal with a few bits and pieces.  It is good for him to get out now and again and I am glad for a little support when shopping. 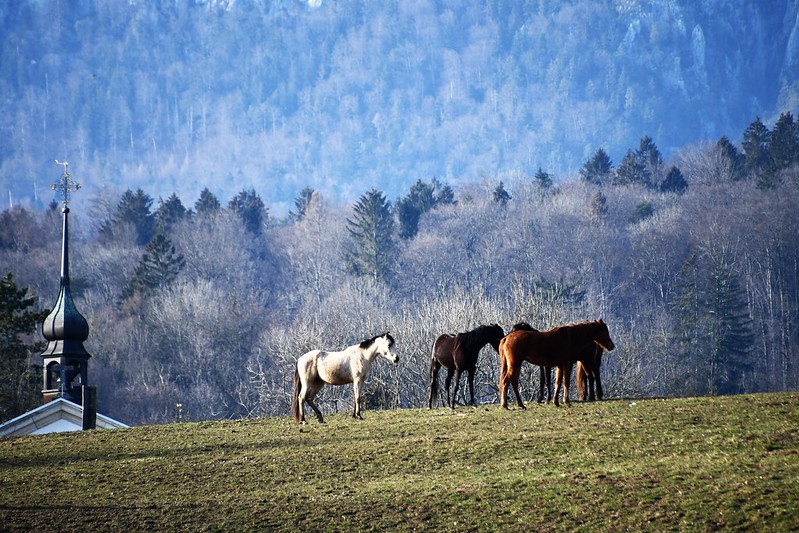 I really want to get out this week with my camera. Our carnival season is beginning, although I am not really a fan of all the noise, music and people, but can be a good opportunity for some interesting photos, making a change from the usual pictures, although I found the horses were standing in the right place when I wheeled past last week.

I just hope that I am feeling up to it by tomorrow.

And now to move on to the normal daily chores. I hope you are all well and managing. Be glad when you are. I have learned this week how much just a temporary illness can ruin your plans. 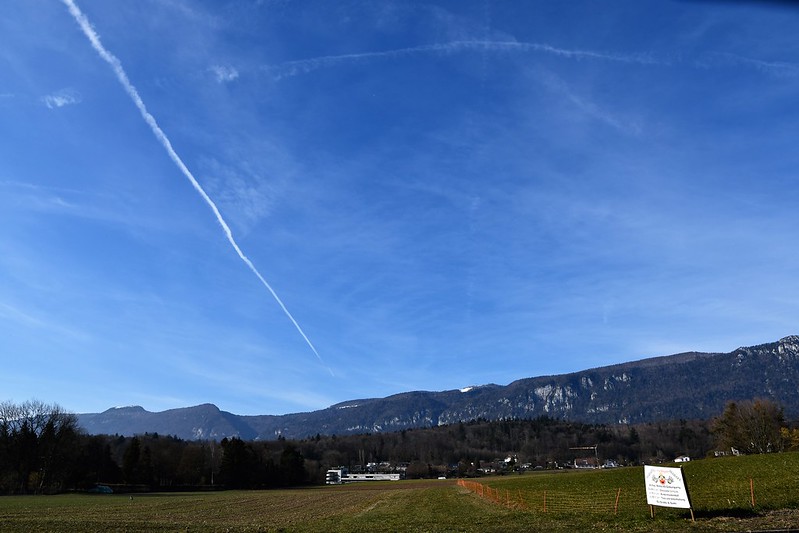