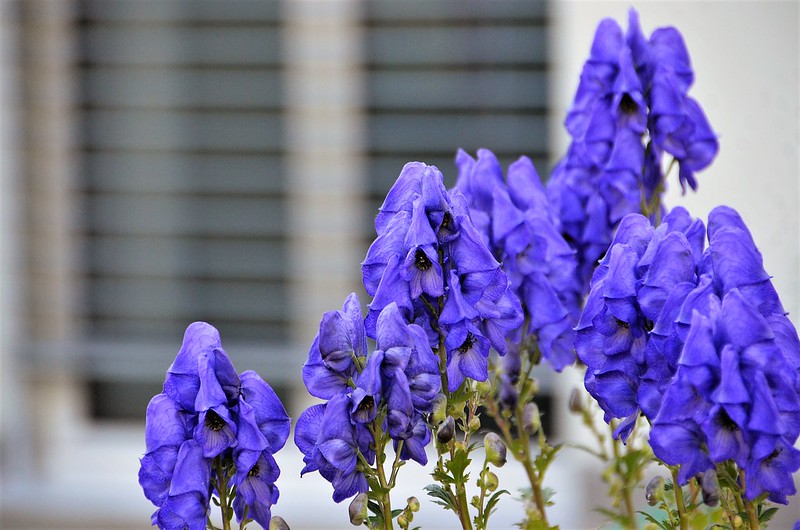 Morticia and her husband Dracky had at last found the perfect house, It was in a ravine where the suns rays only reached them for five minutes at midday. Otherwise it was permanently in shade. It did not bother them so much as they were usually sleeping during the day.

The company that sold them the house was glad. It had become a white elephant, although it was built from dark granite stone and the window frames, as well as the door, were painted in black. They could not remember who actually built the house, it was at least 300 years old, but there were rumours of a religious sect.

Dracky and Morticia had found the perfect place. It was quiet, on its own and at last Morticia had a garden. She planted her favourite flowers, wolfe’s bane. Even her pet wolf loved them and would lay for hours in between the flowers, breathing the heavy scent. At last a place where they felt at home. It reminded them of their castle in Transylvannia. Unfortunately they had to leave as there were too many tourists since a guy wrote a book about his experiences there and then they began to make the films. There was no peace during the day for a good sleep. The film crews were noisy and had to be fed. The crews left in the evening, somehow they did not feel so secure.

Eventually an American millionaire bought the castle and now does mystery tours, during the night of course.

Now they were happy to have their own cosy house in the shadows and a garden. After the neighbours pets began to disappear after visiting their garden, they had no contact with the local people – just perfect. And the local blood bank was happy to deliver to the new people in the neighbourhood. Dracky and Morticia were the best customers for the blood with the “use by dates” that had expired. Every morning they retired to the cellar to their coffins and slept the sleep of the dead.

In the meanwhile Morticia was happy with her new plants, stinging nettles. They made such a wonderful tea. 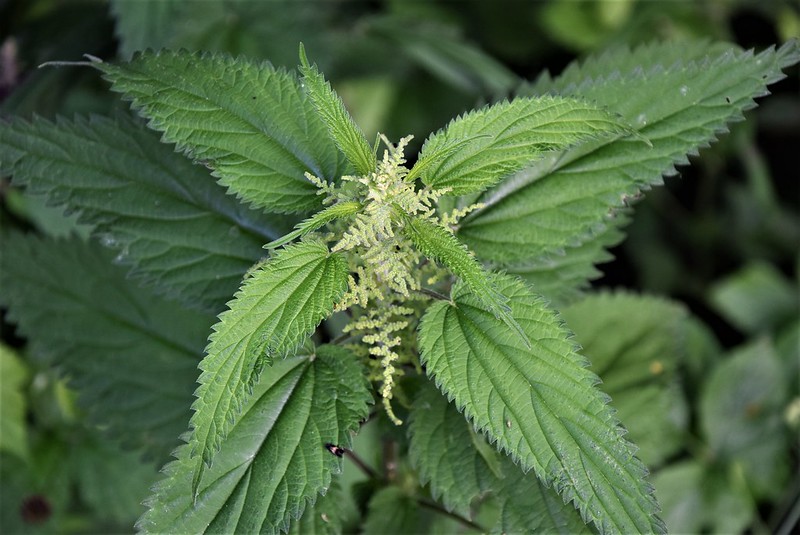