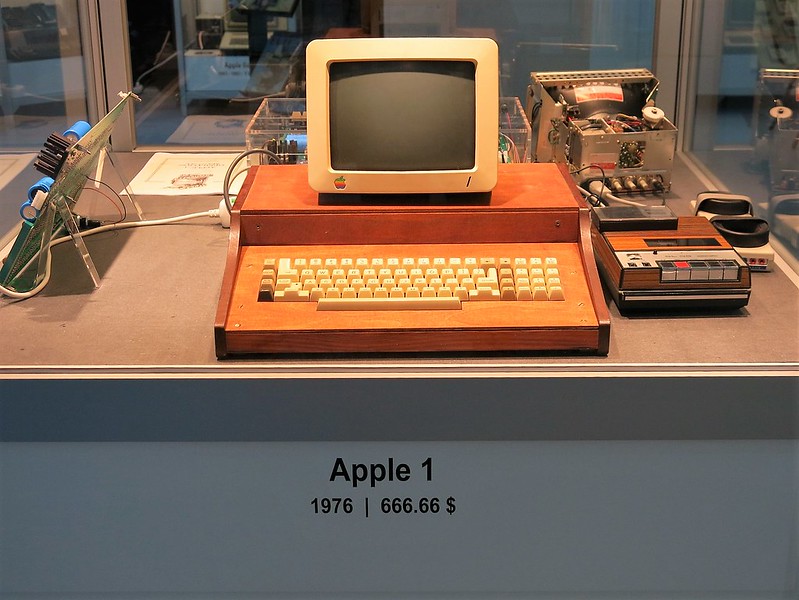 And it all began with something like this
A terminal and a keyboard and now you were in bliss
Today I bought a new camera, and also got a lens
But believe me when I was finished, I was almost round the bends
I have a online company and they are very good
And so I sat on my computer and did the things I should
I even have a list with passwords and all that stuff
But at my first attempt it did not seem to be enough
And then I got a kaptcha with photos showing cars
there were also bridges and busses and shopfronts with steps and bars
But it did not want to eat my texts and so I took to the phone
I called the company and spoke to a human, one with flesh and bone
He was very good and said my name was my e-mail address
That was my mistake as Angloswiss was far too less
And now the deed is done and my card will pay the bill
But at the same time Mr. Swiss was also ready to kill
They have a new login system at the bank to protect you well
But when you reach 80 years, it really makes you yell
So imagine two golden oldies, whose inventive talents are gone
Let’s just switch on the TV and retire to our salon