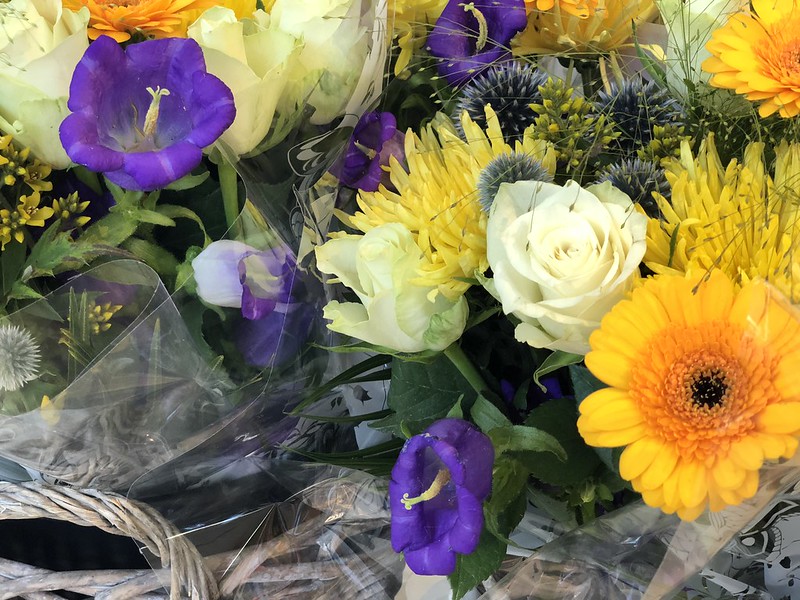 This one seems to be a mixture of a bit of everything. 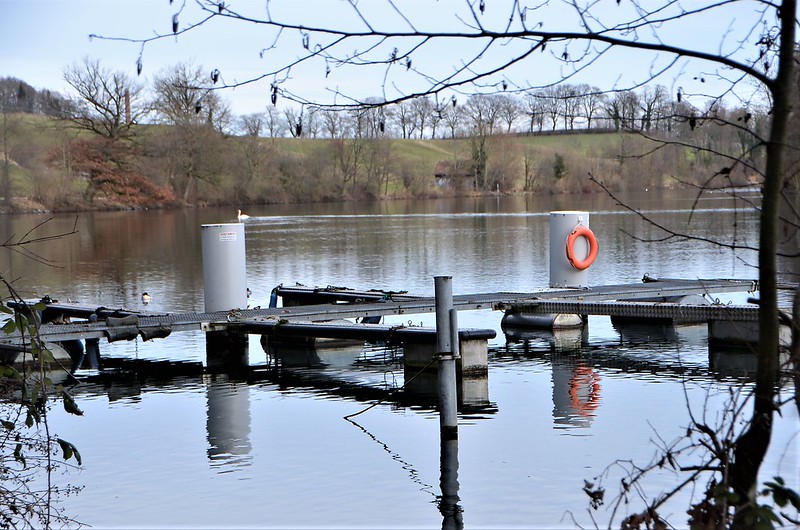 In Summer there are  many boats moored here, every place occupied. As I passed by last week I noticed it was empty. The boats have gone, but where do they go? Boat places on our local river are rare and you often see boats rotting quietly on their mooring ropes, never being used for a float on the river. It seems that if you manage to get a place for your boat, you keep it, even if it originally belonged to the g-g-g grandfather. Never let it go, because you will never get another one and keep your boat there to prove that it is occupied.

This is often the case on the lakes in Switzerland. Mooring places are rare to come by, and if you do not have one, then you have to have the boat dragged from the water and transported for the Winter days to a boathouse which is an expensive undertaking. A colleague once bought a boat, but had nowhere to park it, because the mooring places were all occupied and so she had to haul it to and from the river every time she used it.

In this case the six boats usually parked here are probably now in a boathouse somewhere to keep nice and dry during the Winter months. There is a reason for everything I suppose, but I do not have a boat.

There is one larger boat always parked on the river, it seems to disappear for two weeks in Summer and then returns afterwards. It is bigger than the others. I really wonder why have a boat when you only use it for two weeks in the year. 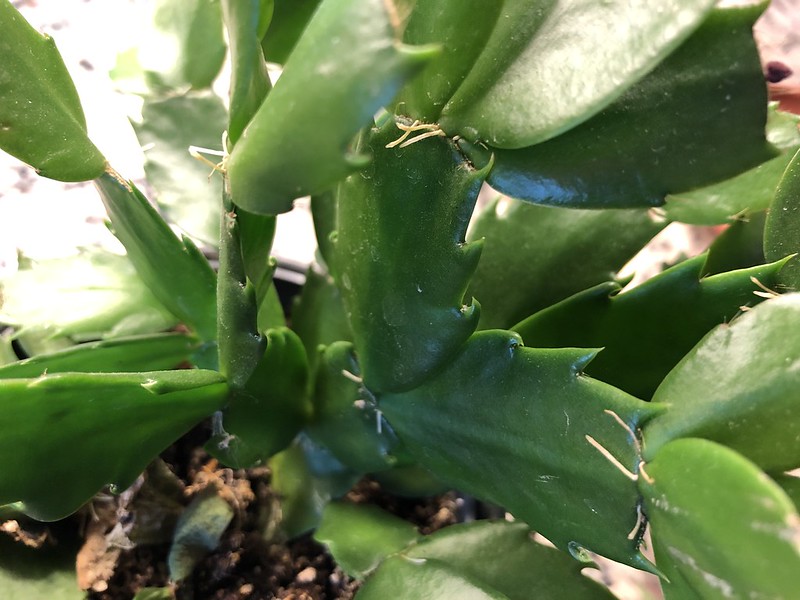 Christmas cactus is a nice plant when it flowers, but let’s face it, the flowering only really happens at Christmas. I know there are exceptions, but generally we all wait until our cactus throws up its buds in Winter to add some colour to the season.

I had a look in wikipedia to see how it all happens where they grow in the wilds of South Eastern brazil where they originate. I did not know that either, but it seems they tend to grow on the heights of the trees and now and again shed a leaf or two that falls to a lower branch of the tree. It settles nicely on the angle where a branch has grown and decides to begin to grow.

I am not in Brazil, but in Switzerland and my Christmas cactus is growing in a pot. It has finished flowering and has decided to wander, but has nowhere to wander so is having a root flare up in its pot, which can be seen on the above photo. I felt sorry for it and  decided to give it a helping hand and today took a new pot and filled it with earth. I removed the leaves or whatever they are called with the roots and planted a couple in the new pot. 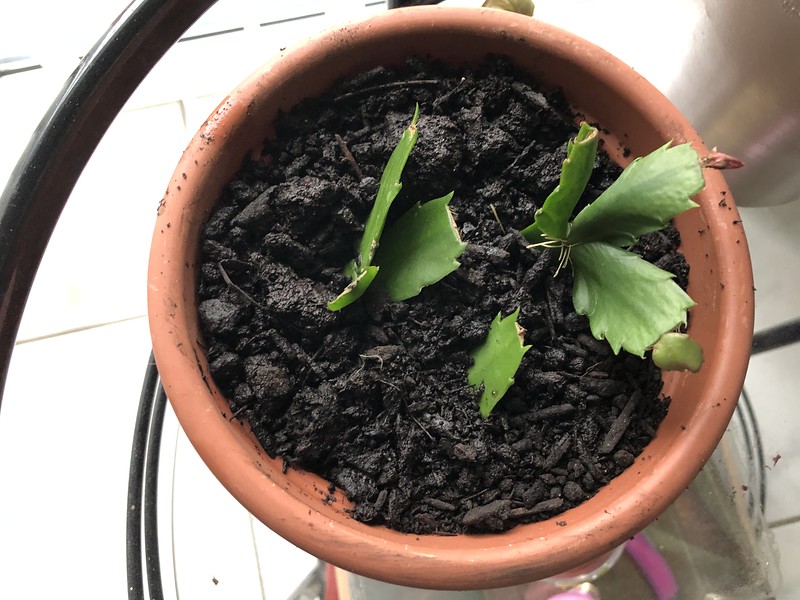 I am now keeping my fingers crossed and hoping for a wonderful flowering cactus, now two, at the end of the year. You never know. If they grow in the angles between branches and the trunk of trees, I am sure they have a good survival chance in a pot of earth. 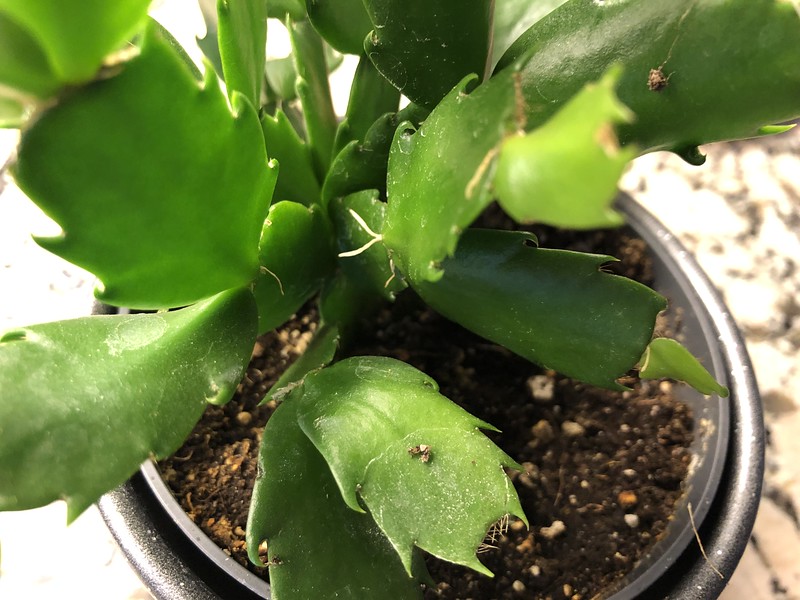 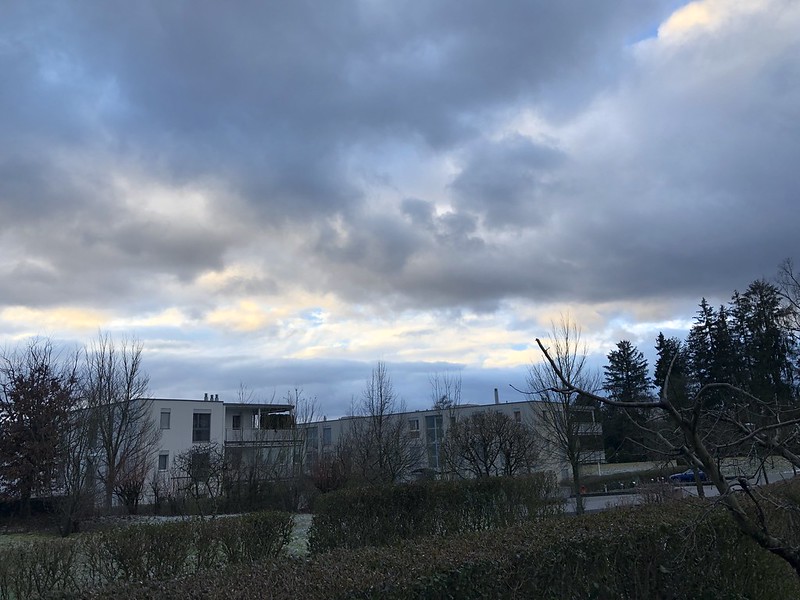 I actually got a little bit of blue sky this morning, although not long, the grey clouds are back, but they are at least clouds and not a heavey lid. I was thinking that today would be a better one as yesterday. I was all prepared to go for a wheelie yesterday afternoon, but the wind picked up and storm Otto arrived in the afternoon with the accompanying rain. It was not safe to go out, especially in a wheelchair as I would probably have become the first lady in a flying chair.

There were reports this morning of the damage done yesterday in various places. Many planes were grounded in Zürich airport and there were also many that could not land. They either had to hover over the airport waiting for the winds to recede or when they landed they had to start through again. One of the daily newspapers on my internet say that the Winter is returning again. There was a very thin layer of white on the lawn this morning, but it was hard to tell if it was frost or a layer of snow, although I tip on frost. The newspaper I have online is not one of the good ones and is more for sensationalism and local Swiss stuff,  but it serves its purpose. 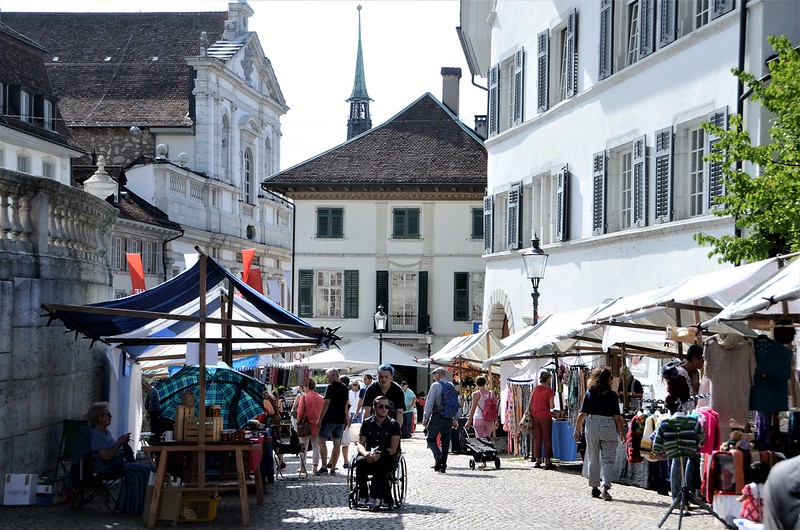 Today would be the monthly market in the local town of Solothurn and I was thinking of taking a wheel through to see something different, but it will greatly depend on the weather. I just go along to have a look and take a few photos, although I noticed that there is not anything really new.

This morning is another shopping morning at the local store for food. I must say since I now do it all on my own I have a better overall view on what I need and what I have. Of course it all depends that I note everything on my list. At my golden oldie age I tend to forget stuff now and again. so thank goodness for smart phones for the list. It seems that Mr. Swiss needs something from the drug store which is on the lower level of the mall, and I also have to get a bottle of white wine (for cooking purposes, I don’t drink) which is also in a separate store on the ground floor. Our supermarket, Migros, does not sell alcohol or cigarettes, The guy that founded it many years ago happened to be a teetotaller from everything and carried the idea into his store. He began with small trucks that carried the goods to various outlying villages, expanded to towns and eventually had stores everywhere. It is the biggest chain of supermarkets in Switzerland together with our Co-op. They have their own products, but the co-Op sell all the well-know brands.

And now to go further afield, the shower and apartment are waiting for my attention before I depart into the wilds of Switzerland. Have a good day, who knows what the week will bring. 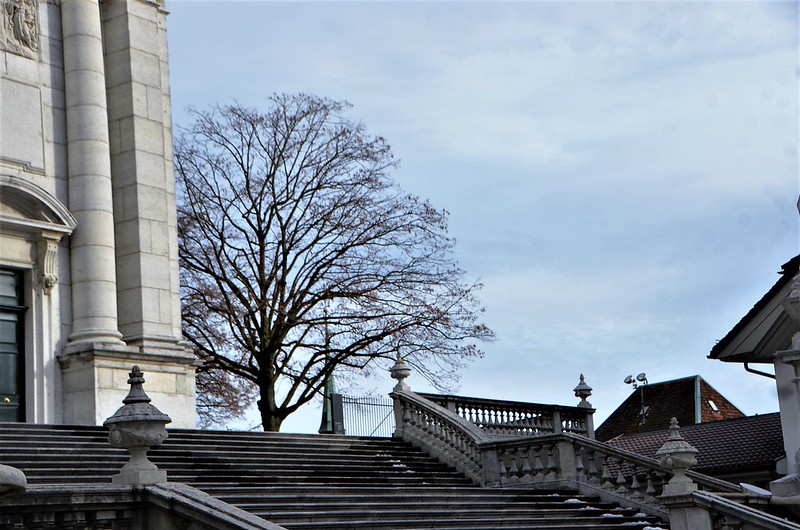