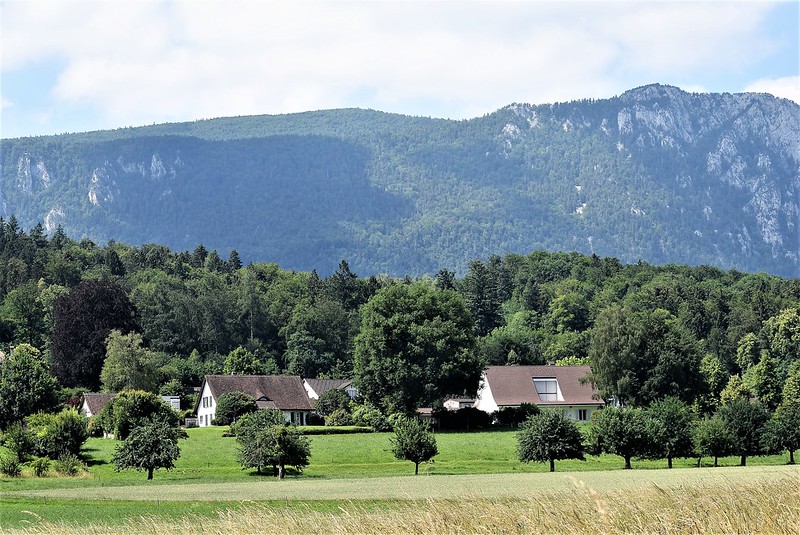 Ritzy, my village, not really, but we have one of the lowest local income tax rates in the area. Luckily a few millionaires decided to build their villas here, even buy an apartment costing more than a million and so they help to keep the tax rate nice and low. A few millionaires have now passed away, but their property has been bought by other millionaires, so no problem.

The village is in two halves. The North side of the main road and the South side. According to which part you live, it might be a little more Ritzy. North is quite Ritzy with its villas and a few farms, even the local castle which now belongs to the State.

Even the South is becoming Ritzy. It is where we live, belonging to the poor of the village in comparison with the Ritzy people, but we even have a villa across the road with all the necessary luxury. I watched it being built and there was even a helicopter engaged for various roof  constructions. I have never been in the villa, but apparently the staircase resembles something from the Ewing mansion in Dallas. 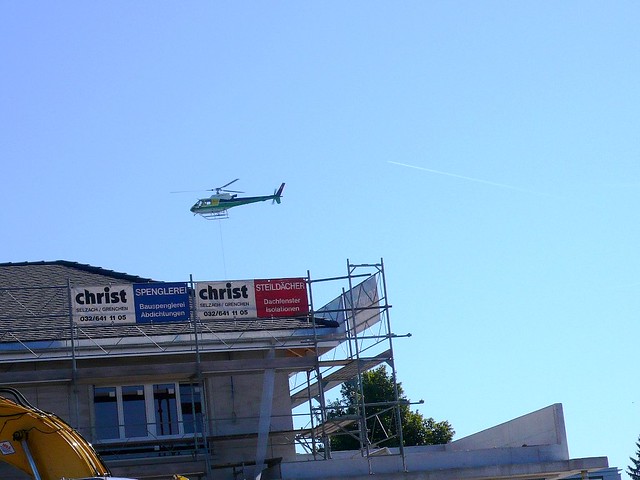 We have no shops. The last one left a few years ago because no-one bought anything there. We have a restaurant again, after it changed hands twice a year and was  empty for a couple of years. And we have cows. I think they outnumber the people, at least they have taken over the wide open spaces and preventing more houses and villas being built. We now have a senior residence, for golden privileged oldies, if you can afford it.

And do not forget, a river runs through it. Do not visit our village, you might feel like the guy that walked into the Western Saloon and everyone stopped talking and stared at him. 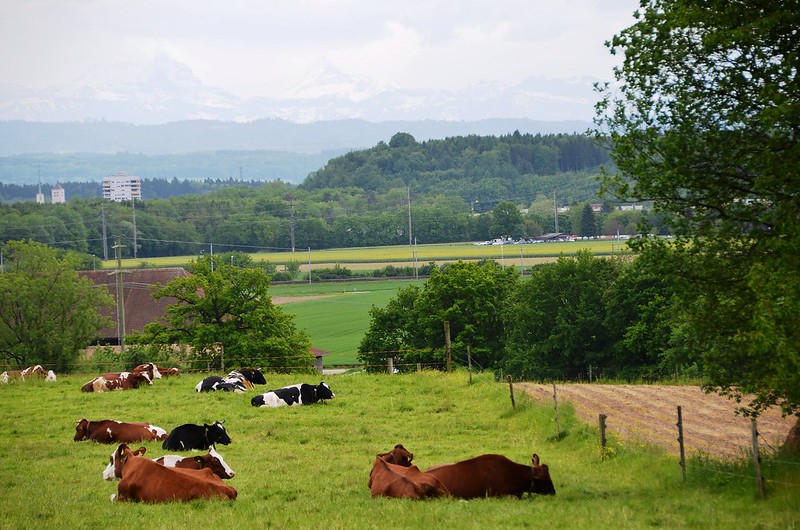 4 thoughts on “FOWC with Fandango: Ritzy”