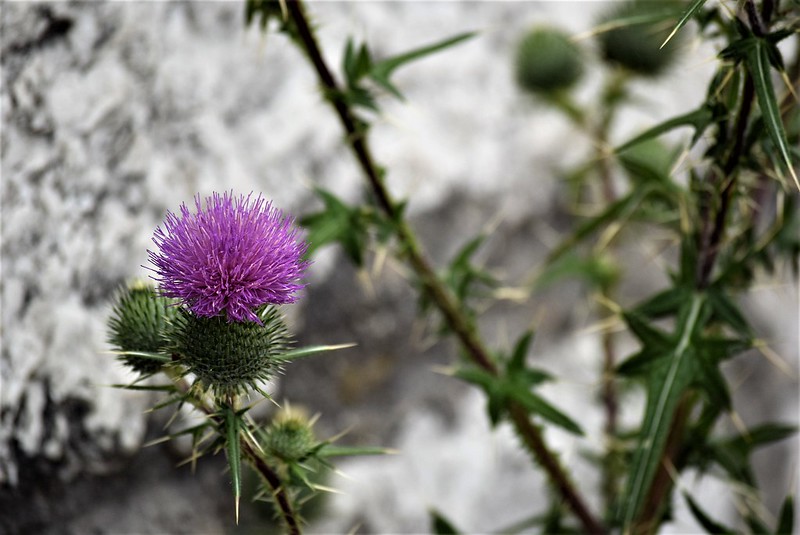 Usually unwanted because of its nasty thorns, but they also have their beauty and is the national flower of Scotland. 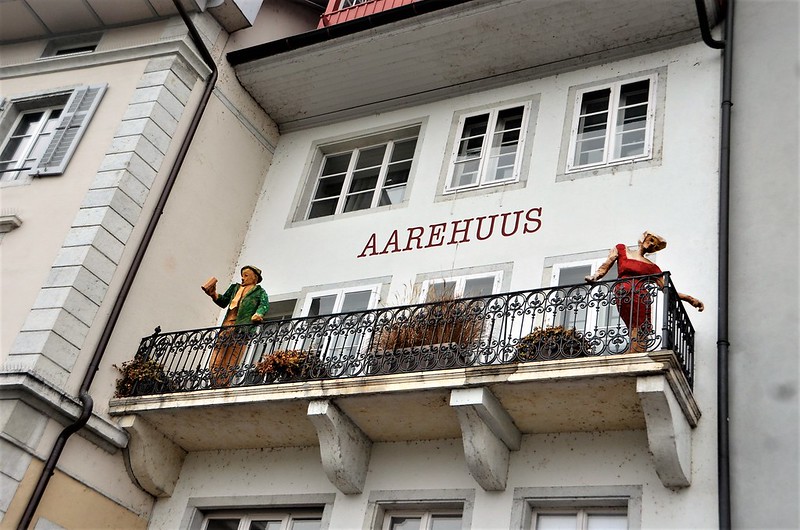 “But it is my balcony. I was here first.”

“Only because the people that live here put you here. And now they decided that a man should also be here.”

“I don’t need a man and especially a man with a mug of beer in his hand.”

“I am quite comfortable here, but you must be freezing wearing that off the shoulder dress in the middle of winter.”

“No problem, even the water runs off my back if it rains. Although I must say I am getting a touch of a stiff neck.”

“They could have put us together at least. It would have been much more comfortable and we could have cuddled up together.”

“No problem, but not with that mug of beer.”

“It belongs to me, the only problem being that I have never been able to drink it. My arm is fixed in the same position.” 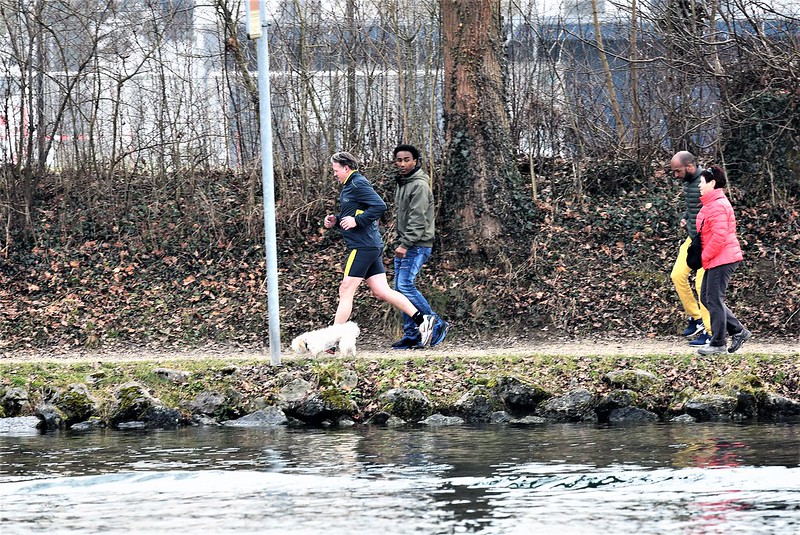 Skedaddle here, skedaddle there, skedaddle up and down
skedaddling on a river path or going into town
Time waits for no man, but you can form a line
So take it easy, there is no rush, you will arrive in time
Look ahead, neither right nor left, be careful not to fall
Keep your eye on the road ahead and do not run into a wall
You must rush, so hurry along, perhaps you have a date
Someone is waiting for you and you cannot be too late
Be careful crossing over the road, “no time I have to go”
And now you have all the time in the world, the accident was no show
As you take your last few breathes, and fly above the cloud
You realise that skedaddle was false, as now you are dressed in a shroud 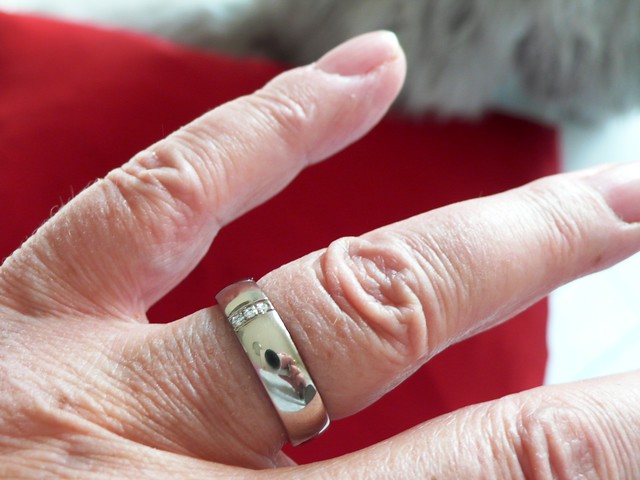 We made it. Today we celebrate 50 years marriage, which is our golden wedding anniversary. Even the weather is similar to 50 years ago, although then there was a little snow in the air. Today it is cold, but no snow, even the sun is thinking about poking through and I can see the clouds again.

This seems to be called the golden wedding anniversary, but if and when you get there who cares about the gold. We just care about keep going and survival is everything. No, we are not going anywhere or doing anything special, just taking it easy. I remember the wedding day. We arrived at the registry office, I think the wedding was about 11.00 a.m. Our witnesses arrived, a married couple (yes who are no longer married) that Mr. Swiss knew for years and Mr. Beda Baumgarner, the registry officer, was awaiting us, dressed in his marriage performing pin striped suit. He began with his words and I just waited for a signal from Mr. Swiss to say something, which was “Ja”. My German was OK,, but not so perfect as today.  When it was all finished we were given our marriage book. Yes no certificate here, but a book. There are spaces for filling in the children’s names when they are born, 14 in all. I only managed to get two filled out over the last 50 years. 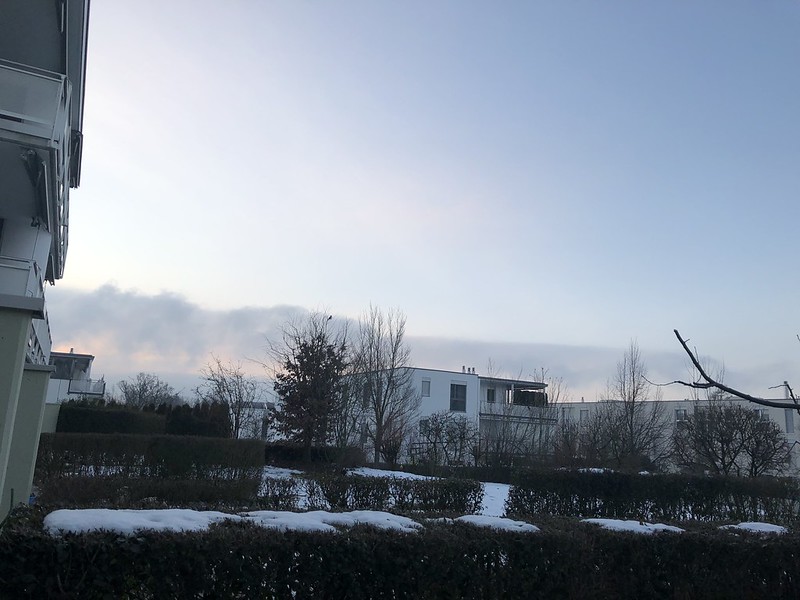 There was also a little extra said because I got my Swiss citizenship. I was not only marrying the man of my dreams, but a country. Today it would not be possible as they changed the law that women, as well as men, must wait a couple of years after the marriage and make an application. At that time it was only the women that got it automatically after the marriage.

I was then 22 years old, already living in Switzerland for 2 years. I spent the first 20 years of my life in London as a Brit and the remaining 52 years in Switzerland, 50 of which being Swiss, so I have been Swiss longer than a Brit. I had to produce various documents before being able to marry and swear on an oath at the British Consulate in Basel (it was the nearest official place I had) that I was single and was who I said I am. I handed in all my documents to the authorities in Solothurn where I was now living and they said that they must not be older than 3 months. This meant my British birth certificate, issued in 1946, was not permitted. However, they said they would accept it if in the meanwhile I organised a new one, which I did. I remember being surprised at the Swiss efficiency, as they eventually had both certificates and I had none. About 10 years later I called them to say I wanted the original certificate. No problem: it was in the post the next day. Now that was organisation.

And so here I am, waiting for the next 10 years which will be the diamond one. No wedding photos, we did not really bother. It was a very unorthodox wedding day. I was not dressed in white and had no flowers, but it lasted 50 years.

Of course we have had our ups and downs, life is not life without them, and now we are fighting the onset of becoming golden oldies together, which is another adjustment in life. No, not the onset, we are golden oldies.  I cannot give any advice, and for the couples out there, just follow your nose: that is what I did for 50 years. Some find the right partner and some still have to search, but that’s life. 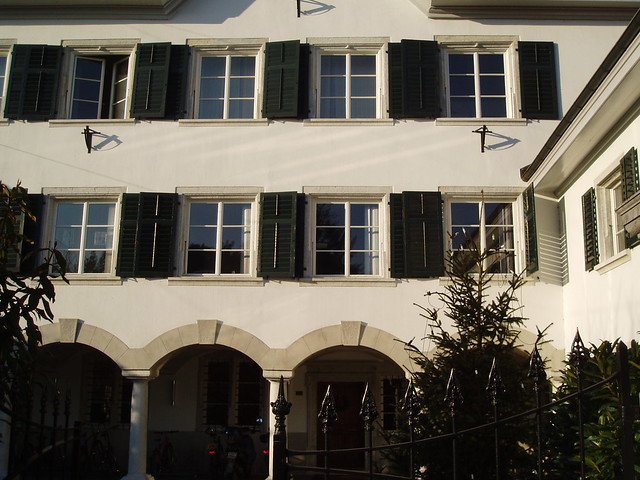 And this is where we got married, although today the offices belong to the President of the town and the registry office is now in a building on the banks of the River Aare.

Enough sentimentality for today, I have work to do with a vacuum cleaner and mop etc. Mr. Swiss has returned to hugging the bed, and life goes on.

Have a good day everyone and enjoy it. There is always a silver lining somewhere, but sometimes you have to find it yourself. 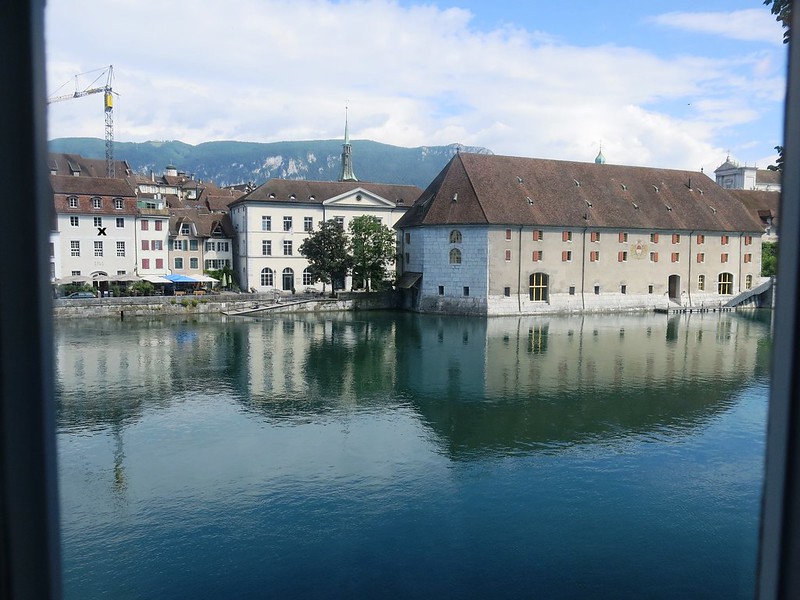