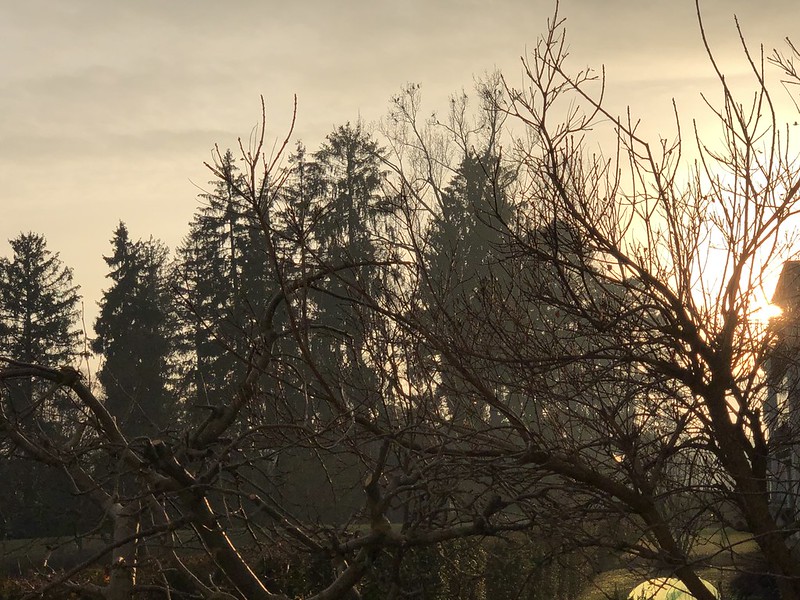 I remember waiting for the year 1984 to happen and it did. I was then 38 years old and George Orwell’s book was published in 1949 so how could he know. Big Brother was an idea, but he is here, in the shape of computers and watching us all.

In the meanwhile I have moved onto 2018 and time has literally flown past. 1984 was long ago, but I remember as a youngster thinking of the year 2000. I would count the years and I realised that I would then be 54 years old, that was then old. And so the year 2000 came and went and I am still here in 2018, aged 72. In the meanwhile many I knew have moved on. My mum already in the 20th century and dad in 2016, yes he become a centenarian.

Tomorrow will be 2019 and so time goes on. What does the future hold for me, for mankind? All I know is that there are too many familiar names I see as I take a walk through the local cemetery. 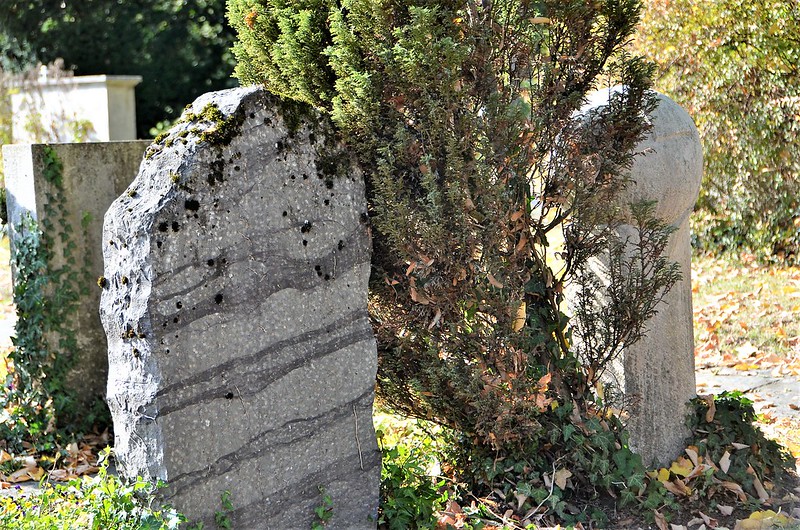