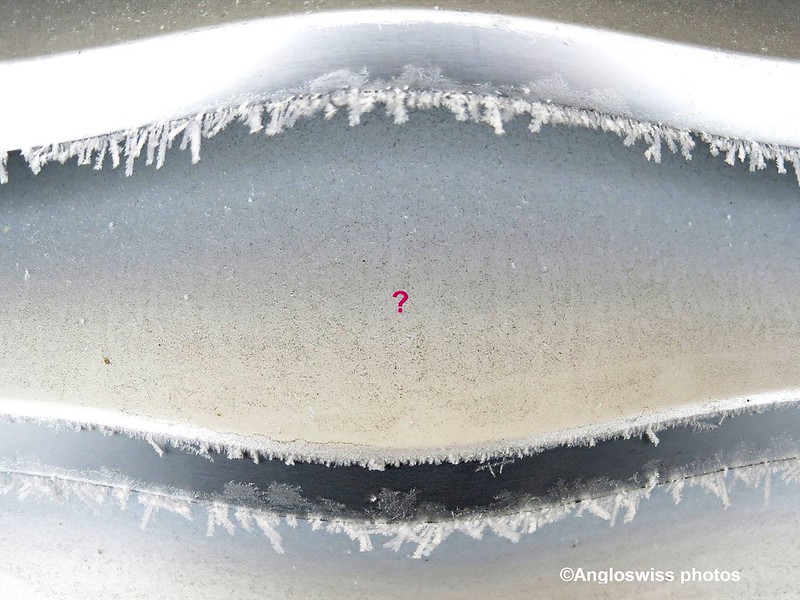 The air was full of frost he noticed. Even when she opened her eyes after her sleep frosty daggers seemed to be forming on her eyelids. What did he do wrong? OK, he met a few of the boys after work yesterday evening and things got a little out of control. Perhaps he should have come home, but there was too much fun and he had a right to his private life.

“Then thaw it out and cook it.”

That was the first day, but after a week he was fed up with frozen food. If she only kept the windows shut. Temperatures were below 0° outside. Most of the time she was not there. He was left to see to himself, thawing out the precooked meals. They now had icy times at home. Perhaps he should spend more time with her, but he had his own life to lead.

And now she was alone. The police were confused but decided she was innocent. He died suddenly. They said he had a heart attack. Icicles melt when you stab someone with them and leave no traces.