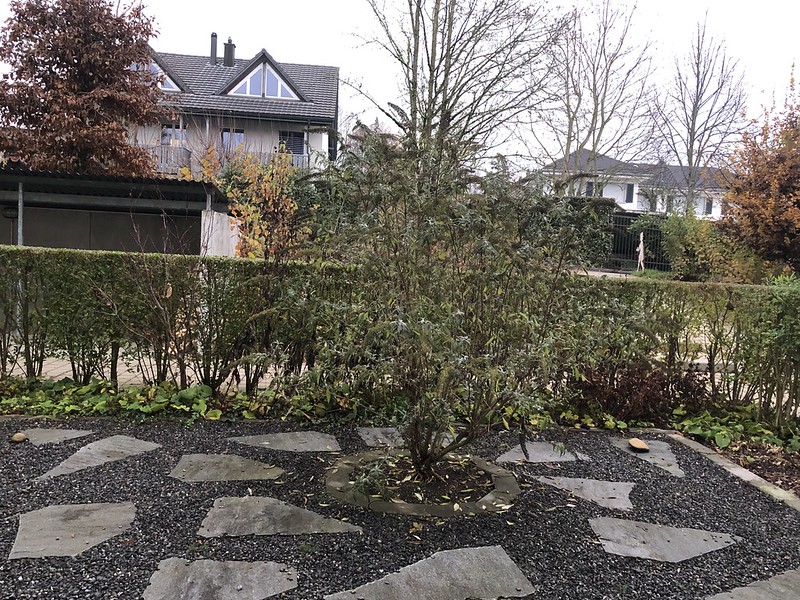 I really intended to get a bit of an earlier start this morning, but my bed was too comfortable. It was only the call of the wild that moved me to my usual morning visit, even twice. I connected my various starved appliances to the electricity to uppower them (the iPad and Kindle) and made my way through the appartment, doing things on the way. I like to open all the window covers and raise the blinds under the words of “let there be light). 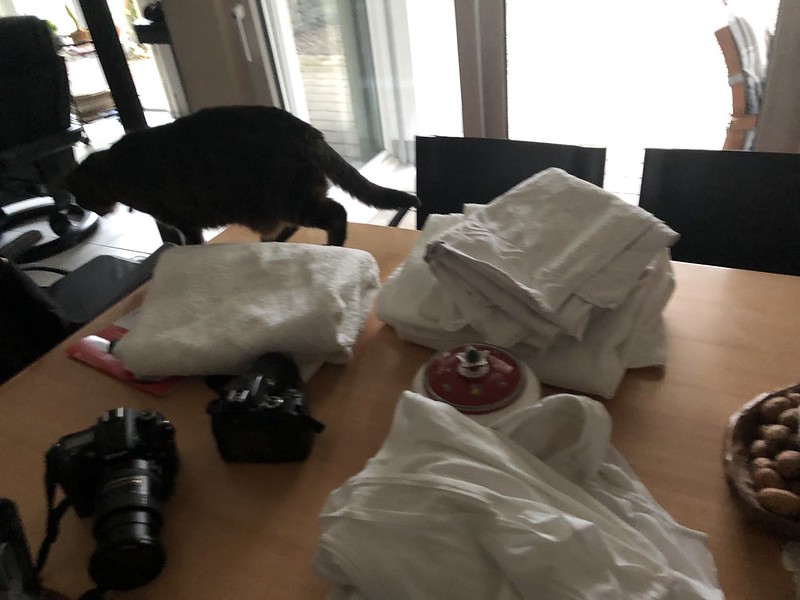 Yesterday evening was the big wash of all the bathroom laundry which I usually hang overnight in the apartment to dry. We have floor heating and it dries quite well and also stops the air getting to dry.  The cleaning lady was also here yesterday and I had her many cleaning rags that were also washed in the hot wash. I eventually managed to get it all removed and organised on the table to put away later, hoping that Mr. Swiss will decide to do it, which he usually does. My cat was also awake and patrolling to make sure that eveything was how it should be.

And now to my breakfast which I have just finished and so I am ready to go. 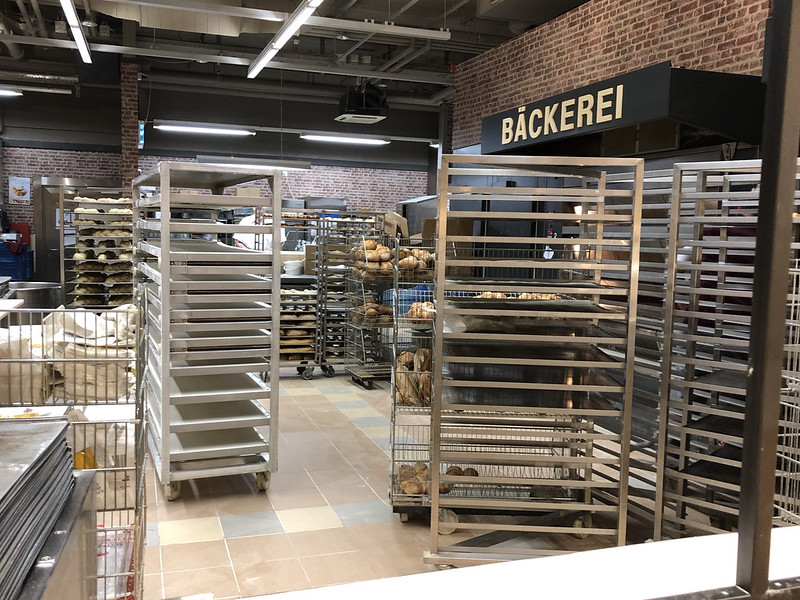 Today is again a morning visit to the supermarket. Time to replenish food supplies, and of course some bread. I have really got the trick of not having too much bread hanging around now. Mr. Swiss used to see to the evening meal, but with time he passed it on to No. 1 son and I realised that somehow it was just being sorted and thrown on the table with no great housewife thoughts behind it and so I took it into my own hands. This was when I realised I was throwing cold cuts away which nobody served in the evening and had passed he expiry date.

Since I begun to do it myself I now know what I have and what to buy and it it really no big deal. I have warned Mr. Swiss and No. 1 to forget it. 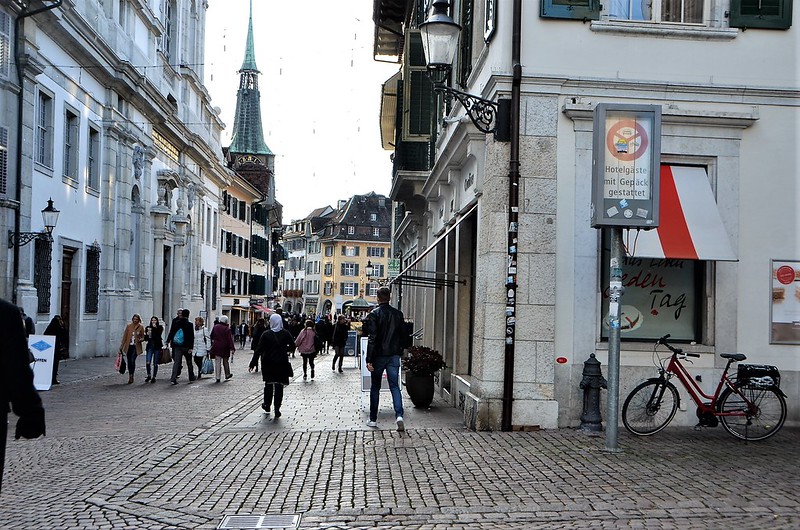 I was surprised to get a telephone call from my neurologist yesterday. After my three day infusions the week before last for an MS relapse I called his office just to say what had happened and that he had probably received the report from the local hospital. For me everything was now under control and if he wants to see me he can  call. He has probably now got all the details and called me. I am actually glad. I also have a doctors appointment with my GP next week for a long term sugar test.

Yesterday was a stay at home day. It rained in the afternoon, a steady wet drizzle, and I really did not feel like going anywhere. In the later half of the morning it brightened up and I even saw the sun, but it disappeared at lunch time for the rest of the day. And now I am disappearing, but not for the rest of the day, just until this afternoon or early evening. I really must get out today. 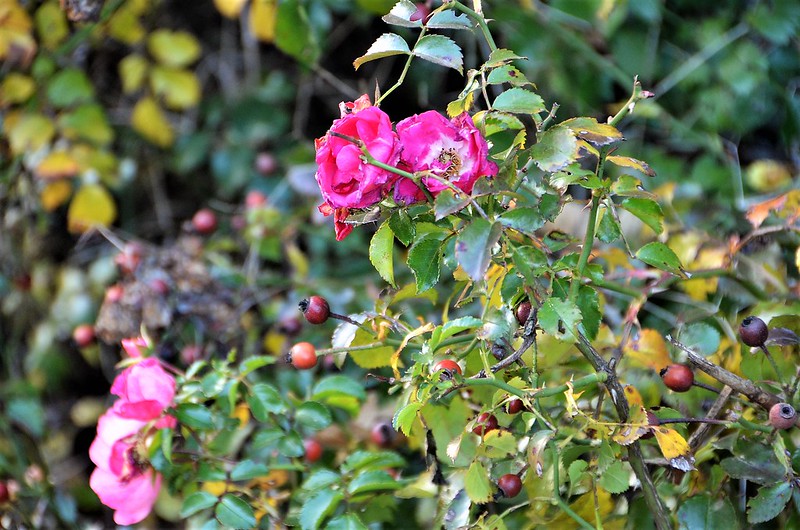 And yes, there are still roses somewhere, although they look as if they need something to warm them up. Have a good day everyone.