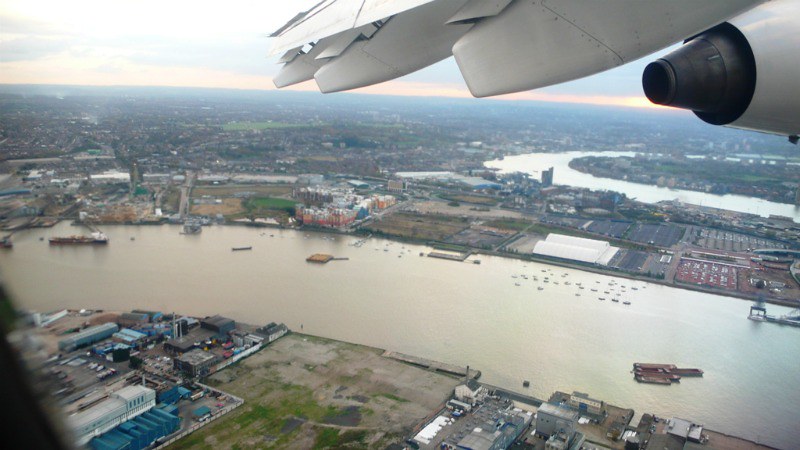 I knew this was the last time that I would leave London behind me. The river Thame spread out below with its familiar curves and warehouses belonging to the dockland area: the place in the East End where I grew up with its old houses built at the turn of the century and now replaced by blocks of apartments. Where there was one home, a tower of many had replaced it in the same place.

After 50 years of back and forth, almost annually, it was time to say goodbye. I no longer had a close family in London, I had just paid my last visit to say goodbye to my dad, who was now no longer.

I said goodbye to my schoolfriend of many years who always welcomed me to her home when I arrived, knowing that chances were very narrow that we would meet again, only by internet. We are both the same age, just 4 days apart, and the years have caught up on both of us.

I said goodbye to my roots, to the London where I grew up. Today a modern new city, no longer showing the ruins of the last world war, where nature tried to take over the sites of bombed houses and their gardens that had begun to run wild. It does not even smell like my London today.

It used to be concrete and now  has become a city of glass and plastic and high rise buildings, that I no longer recognise.

It was my last journey, no longer to be made. One day I left home 50 years ago for another country, and now 50 years later I was leaving again but this time forever. 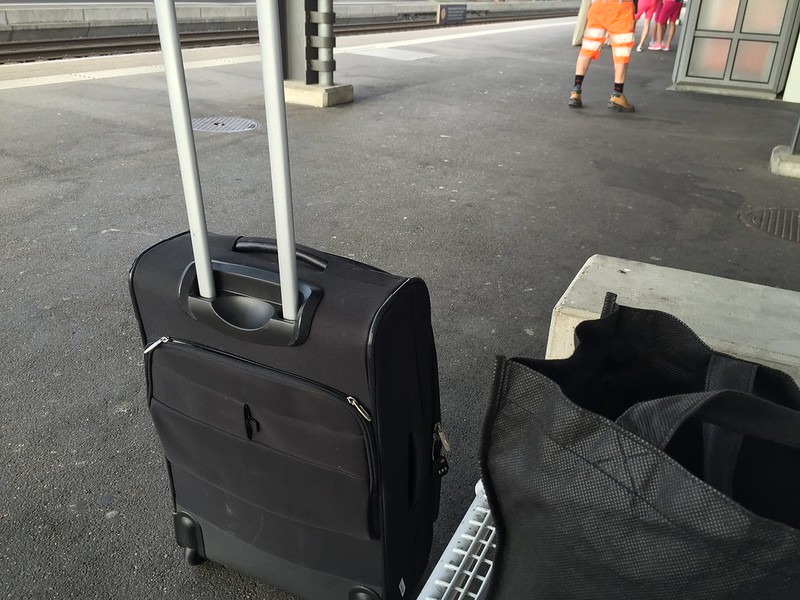