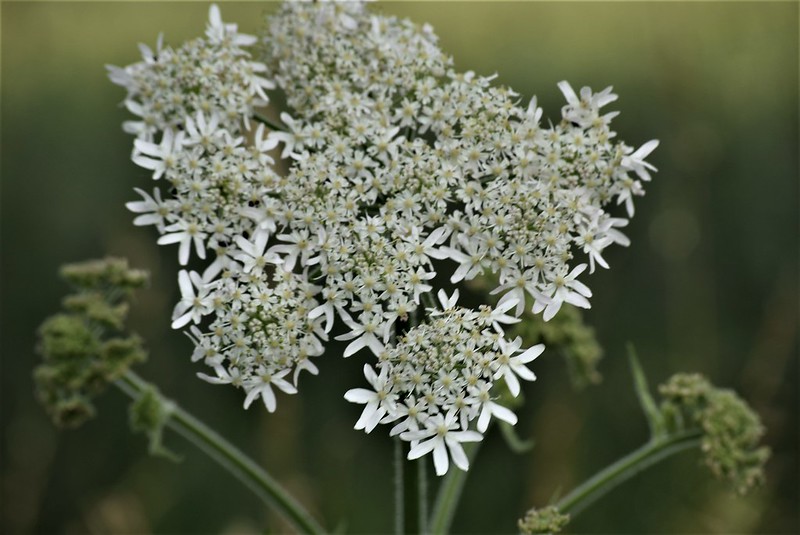 If you see it, take a photo. Again I have no idea what it is, but looks good. 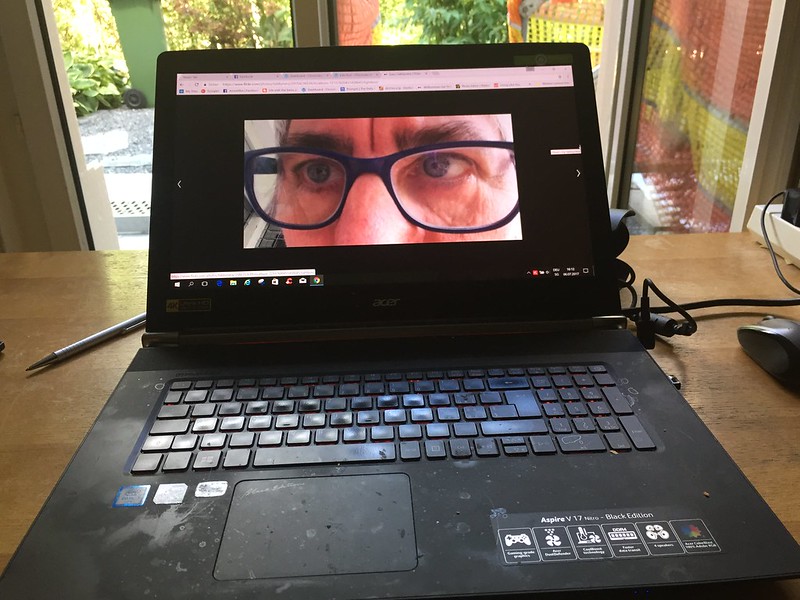 They met in Internet decided to persist
He sent a photo, with him she had a tryst
He resembled Brad Pitt, with a wet t-shirt on his body
What a wonderful looker, he was really not shoddy
When he saw her, he loved her blue eyes
They were meant for each other, oh what a surprise
Everything went well, his glasses supermagnified
She did not realise that his photo was lied
Because her glasses were thick and all was distorted
Soon they got married after they courted
Their children were beautiful, they were really convinced
But when others saw them it was more like a whince
Internet is perfect for finding your lover
If the glasses fit, there will be no other 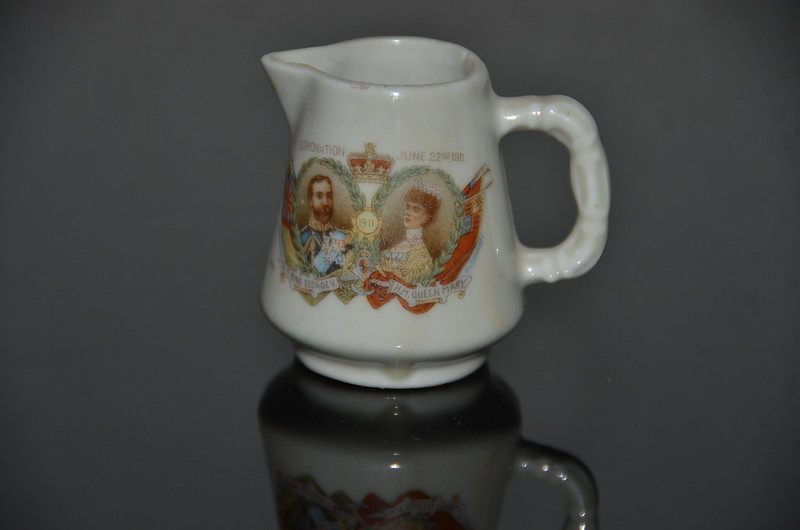 There are mugs and mugs of all shapes and sizes
Was Queen Mary the mug or did she get surprises
She should have married the brother but he lived no longer
But a King it should be and someone much stronger
She had no choice, but they met and they  kissed
Was it just fate, or did they go on a tryst
King George did his duty so he took what he got
No-one asked him if he wanted to tie the knot
They had six children so they were not just holding hands
And there was definitely no misunderstand
If you are chosen to be Queen you must make it last
But the mug still exists to show from the past 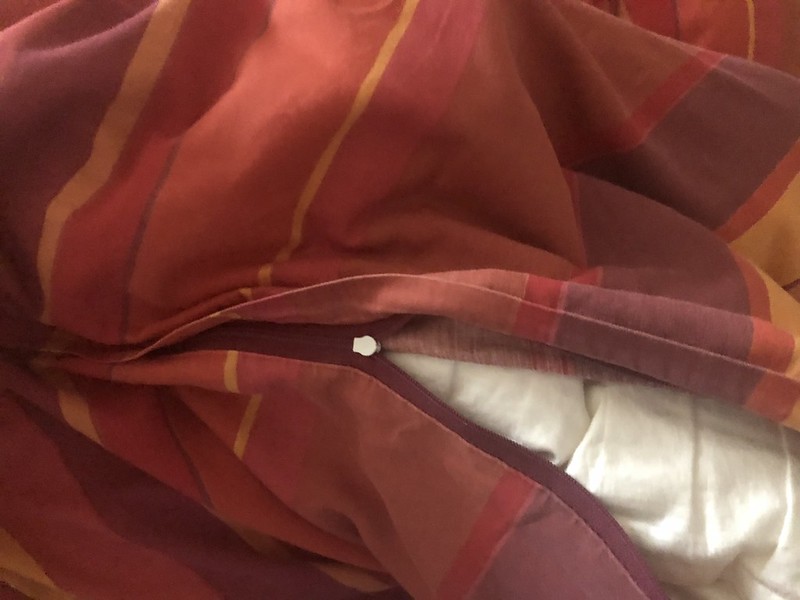 Sorry to be a day late on this one, but being in Europe it only arrived at midnight yesterday, as it seems that it was delayed all over the world. It is now morning after breakfast, so I will have to make it short.

I attended dressmaking for 15 years in an evening class, mainly for making clothing, but there were a few other bits and pieces I learned. Sewing in zips were one of them. Repairing zips is a matter of impossibility, so rip out the old and sew in the new. Inserting zips in dresses was part of the dress making task, but the zips that broke or no longer hooked in as they should were a nuisance. First of all cut out the old one, and pin in the new one and then organise the sewing machine with the right foot. It was all very annoying and a long process.

The worst zips were those on the bed linen, the duvet and as they were mostly made of nylon, they often broke. They were also mega long and you had to find one in the store long enough. They sell them by the meter here, but they are useless and break already when you fit them into the duvet. I usually removed the old one and bought two of the longest metal ones, which meant sewing two zips in, one from the right, the other from the left, to get the length.

They used to make the fasteners with buttons and button holes, but that is now a thing of the past. Duvets are not cheap, so repair rather than buy a new one.

Perhaps one day something new will be invented, but until then we will still have to zip it up. 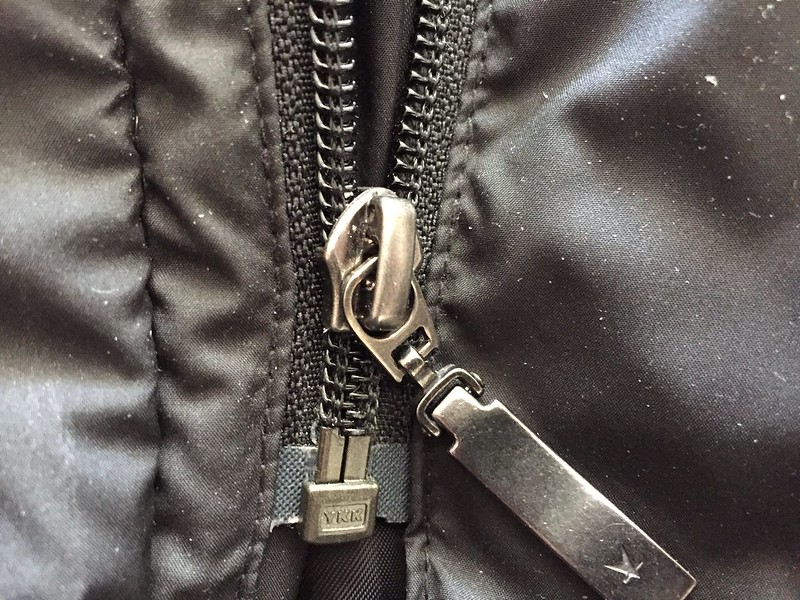 Of course we also have the complicated two sided zips on the jackets and heaven forbid if they break. They are difficult enough to tie and you have to get them to fit in perfectly before pulling them up. This is a two sided zip as the jacket is also reversible. Even more complications.

And now to go and hope that no zips break today. Mr. Swiss likes the zip on my lips best of all he says. 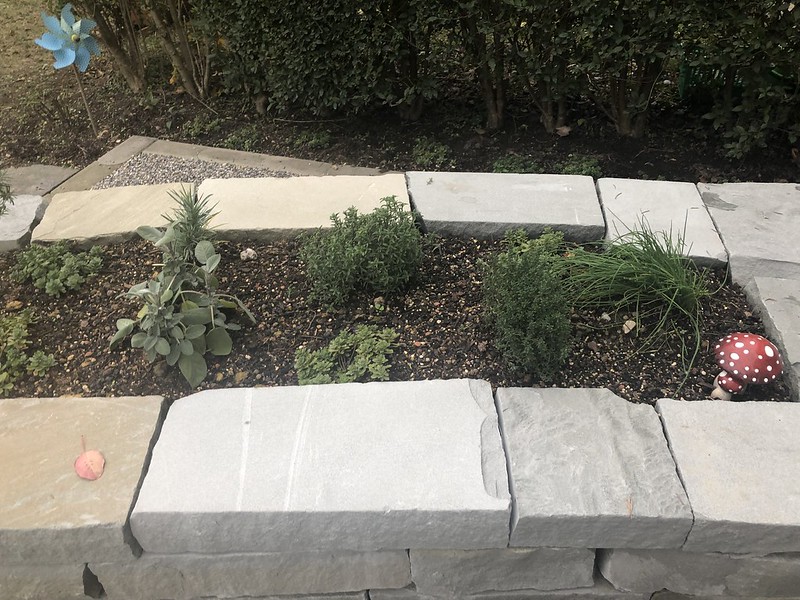 I was debating whether to say Good Morning today or not. I was hugging the bed a bit longer, being Sunday and really have nothing to say. Yesterday my No. 2 son visited with his family and there was a little more going on than usual, so I was a little exhausted in the evening. Although I could relax with a book in the living room. Life is not so bad as a golden oldie, not as much stress as there used to be. I think my son and family have more stress looking after a 15 month old that has now found his feet and discovering the world. The first thing we did was to put all little objects on top of a cupboard before he decided to discover their advantages.

I am still a big giddy from my MS problem last week, but am generally adapting to the new situation. Today I am hoping to do a wheelie in my chair this afternoon, perhaps in town, although Sunday is never very much happening. There is a nip in the air, but I think I will survive enclosed in gloves and a winter jacket. 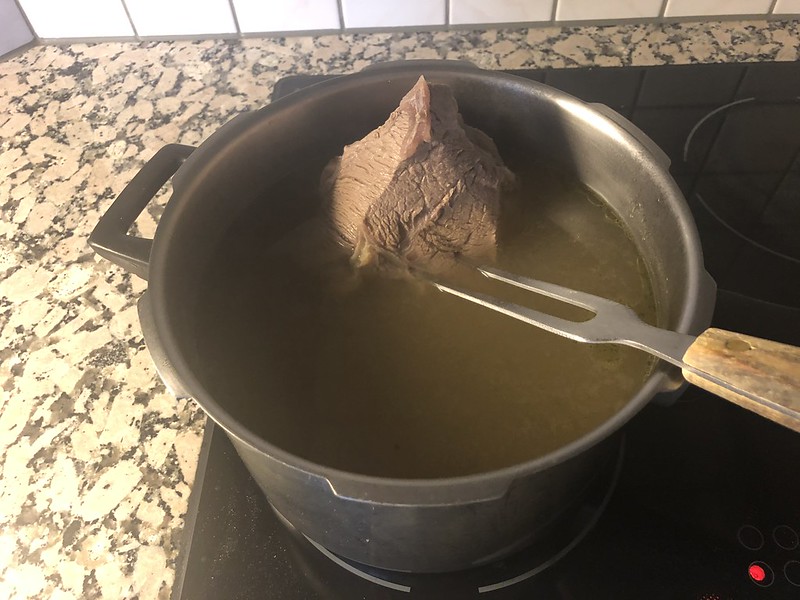 Dinner is already cooking. I have a piece of beef which is slowing cooking for the next 3 hours and will add veg (carrots, celeriac, leek to it) with potatoes which will warm us all up for lunch, so what could possibly go wrong.

I still have a little bit of tidying up to do in the apartment, but no so much. Mr. Swiss is dithering on his computer in the living room and I am dithering on mine. We golden oldies need a little diversion now and again.

And through lack of interesting news I am now off. I have a blog to catch up with from yesterday. The subject only arrive almost at midnight yesterday. We Europeans always get the stuff later due to the time lapse and if it arrives late in the States, it is even later in Europe.

Have a good day everyone, let it be a good one. 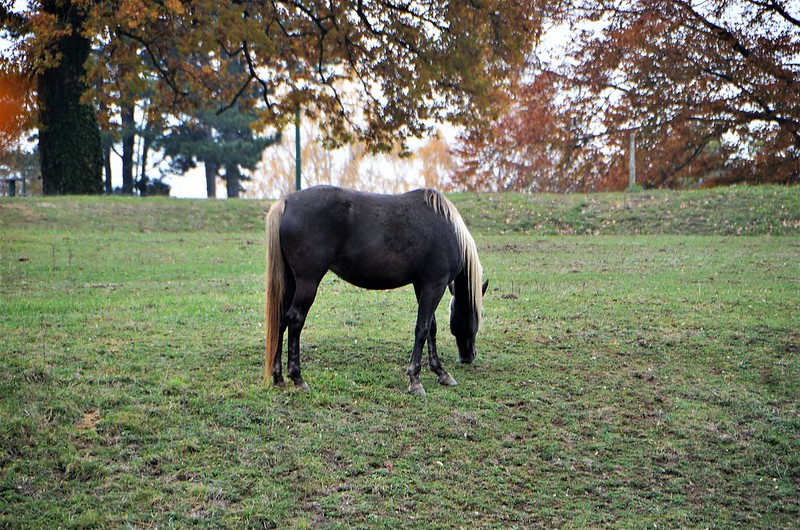