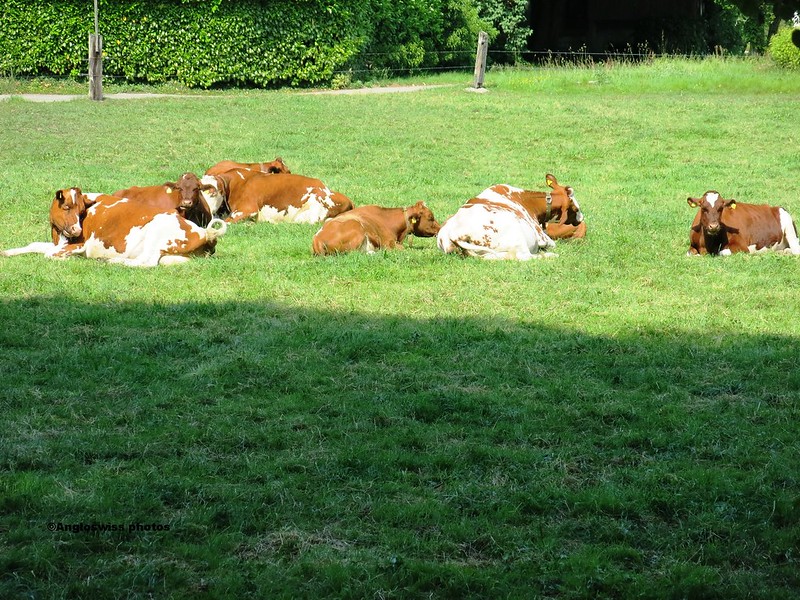 Oh to snooze and to relax, it has become one of my favourite pastimes. It was not always like that. I used to be active, never slept during the day. I had my first experience with sleep during the day when mum and dad would disappear on Sunday afternoon for a sleep and I was left to my own thing.  I was a kid and usually had a friend somewhere so I would play out on the street with the gang, or as I grew older a museum visit was made. We had a local museum and I think I knew all the exhibits by memory.

Time passes, I went through my teenage years without a snooze, unless the night became day which mean I would be home in the early morning hours and compensate with sleep until lunchtime.

I had now put the first phases of snoozing behind me, I was a good learner. Mr. Swiss had the habit of snoozing on the settee after dinner at the week-end. It was his compensation for working during the week. I also worked during the week, but never thought about an extra sleep and I had a computer.

That was until a few years ago when I discovered the midday sleep. Now retired I had time to myself. Either I visited the computer after dinner or slept. I tried this sleeping programme once, and I was hooked. During the night my cell phone is switched off and now from 1.00 until 3.00 am. I am not available for anyone and if the postman rings well no problem. He always rings twice, so someone will hear him.

6 thoughts on “FOWC with Fandango: Snooze”