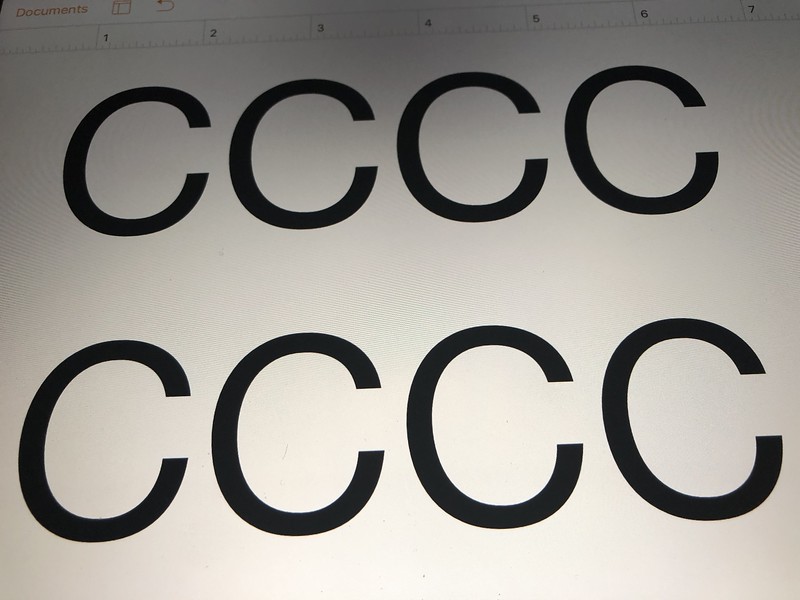 When is a letter C not a C?

In german it tends to become a K, although the C is hiding behind it. Catalogue = Kataloge

In French it might even become a Ç which gives it a sedilla effect as also used in Albanian, Azerbaijani, Manx, Tatar and Turkish

And in Russian? It becomes a letter sounding like an S

Yes our poor little C has been attacked, pushed around and even ignored and transferred into something it did not want to be. B(e) is still in front and A is ruling it all. Being followed by a D is also rather humiliating, but poor C. Have pity on him, he does his best but all the other languages keep wanting to change it.