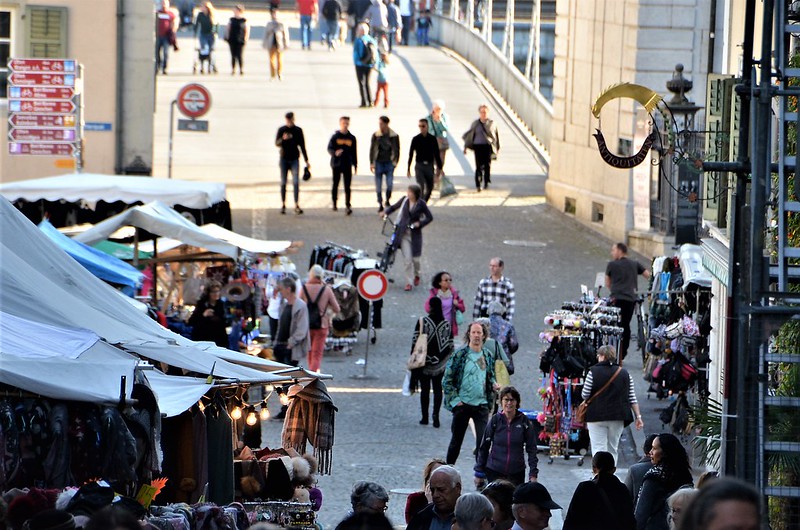 I am an amateur photographer, but often I have people on my photos that I do not know, just random on the street, by accident, but perhaps amongst them is someone that is being watched for a certain reason.

We are way past 1984 when George Orwell the author made his prophesy that we would belong to a civilisation that was being watched by Big Brother. When the book was published it was a success and it was read as something interesting. Did we believe that in 1984 we would be watched and not realise it. Of course not, this was a future fantasy. Just imagine everything you did was registered and noted.

Yes well, it happened didn’t it. Some years ago in Switzerland we had a so called Secret Files Scandal. Yes, in Switzerland. Swiss citizens were being spied on by government departments. They might be in a restaurant having a conversation with a colleague, perhaps in a shop but someone was listening and notes were made which were sent to certain government offices. Somehow it was discovered. It was 1989 and not 1984, Secrete Files Scandal. I even found it in an explanation in Wikipedia. For some time it made headlines in Switzerland and no-one was omitted. A relation of mine, a qualified person, had files. She gave a speech which was not as it should have been. Perhaps even I had some files.

When the scandal broke we were informed of an address where we could write and demand our files. I did not bother. Not that I was a dangerous person, but a harmless remark was enough to qualify you, or working for the wrong people. My first two years in Zürich I was employed by someone that definitely had a record, although economic, but he had to serve his time. That would have been qualification enough for me to be registered  and I was not Swiss.

It shook the country at the time, but now everything has been organised.

So now we just have our computers that spy on us. Of course I am careful, but sometimes I ask is it worth it. Little Mrs. Angloswiss is hopefully not important enough to discover her secrets. How often have I received telephone calls from India (although now a thing of the past) to go to my computer because I have a problem. I never had a problem but would have had one if I had given the details that the Indian person needed to organise my problem. How many spam mails do I get daily, usually wanting me to buy viagra – the name Pat can be male as well as female. There are many traps in the cyber world and no matter how careful you are, it can happen to you as well.

What a shame that George Orwell is no longer here. I wonder what he would write about now. Big brother has today so many brothers and they are universal.

13 thoughts on “FOWC with Fandango: Public”