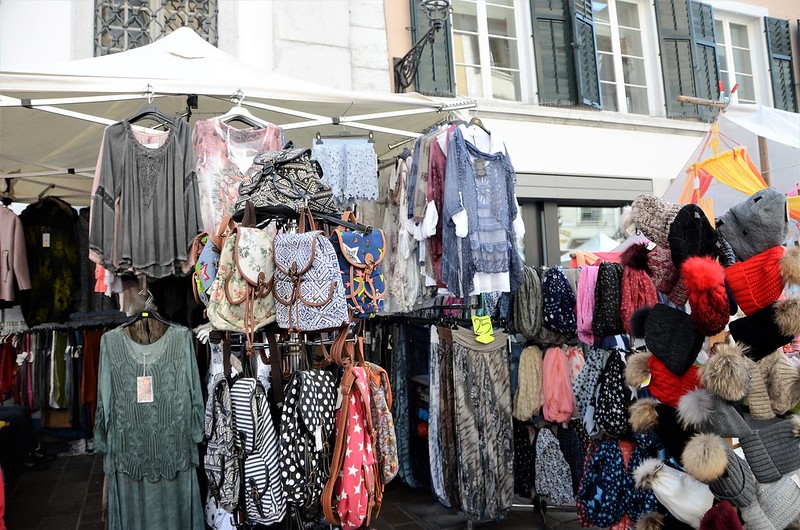 I grew up with cheap for the plain and simple reason that we had no money. It was end of World war II, dad came home and got married to mum. Dad was not trained for any special job, we were working class and so he took what he found. His first job was working on the railway. We were living in three rooms above another three rooms where grandad lived. A slum in the East End of London, no bathroom, no running hot water and a toilet that you shared with spiders and other unknown insects in the garden. As I grew up in that house I never really noticed that it was cheap, because I had never known expensive.

Our furniture all had so called “utility” marks which was a black stamp on the wood to show that it was made from recycled wood as that was all you got in the war years and above all it was really cheap. I remember one piece of furniture my parents had to throw into the garbage, because it had woodworm. We had a radio that was held together by string on the dials, a devious method from dad. Mum always said if you have food on the table that is important. Mum could not cook and of course it was the cheap cuts. No, I was not spoiled as a child.

We had a daily market and that was where you bought anything you might need. Mum and dad paid on the weekly when possible. My shoes all came from the co-op shop because she could buy cheques from a guy that called once a week. I would see shoes in other shops, fashionable and modern, but no, mum took me to the co-op to get my shoes for school. They had to be brown for the uniform and co-op shoes in brown were not exactly the last cry. I was then about 12 years old, approaching the modern teenage years, but mum had no idea of what I really wanted. Luckily I had to wear school uniform which you had to buy from a certain shop, so I did not have the problem of having to wearing modern stuff which we could not afford. The uniform was probably good quality, but she soon found that she could pay weekly. I lead a weekly life as a kid.

She would knit me pullovers, but buy only a few ounces of the wool and the rest she would reserve because she could not pay for the complete amount. I must say that I went to grammar school and stayed at school until I was 17 years old which was a privilege for my working class background. Other kids went sent to work at 16 to earn their keep, but I stayed on at my grammar school, took my GCE exams and stayed an extra year for a commercial education – typing, steno, bookkeeping etc. and had my first job in the City of London. I was on a monthly wage paid into a bank account., something unknown at home, as dad was still getting his weekly pay packet in cash.  Mum had then also started to go to work, her dream job she always wanted as a shop assistant, working in Woolworths.

I know what cheap is and today I still compare prices and think about it before I buy it, but I pay cash for what I want. If I cannot, I save until I can. I think that was something I got from growing up on the “never-never” as we called weekly instalment payments.

7 thoughts on “FOWC with Fandango: Cheap”