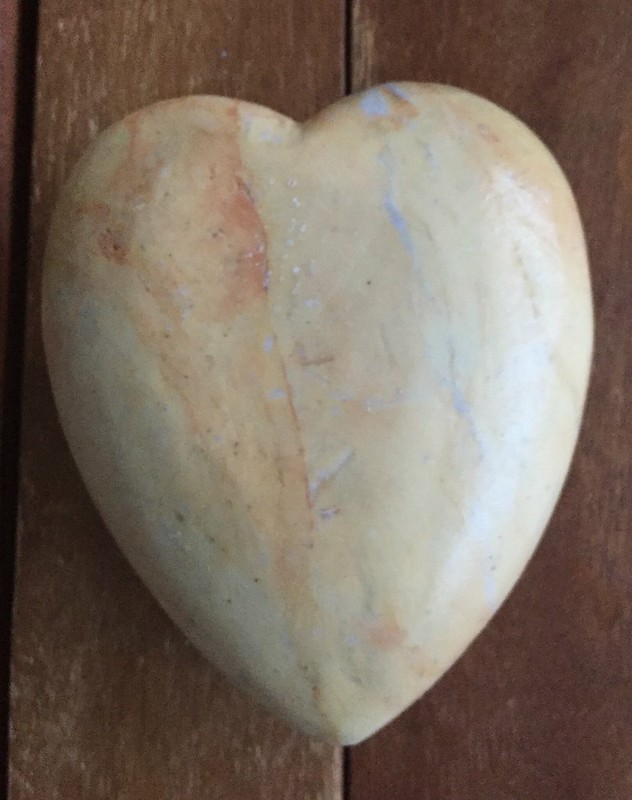 Not my heart, mine is not out of stone, but softer, beating regularly, I hope. Today I nearly had a heart attack. Ok not quite, just overdoing it. My other half had to go to the hospital for a routine examination, nothing so serious, a so-called CT scan. After two hours he called me on my iPhone. We only have iPhone, gave up the landline a few years ago, but today I wish I had it again.

Suddenly Mr. Swiss called me and I took the phone, and nothing. No voice, no speak. I thought it was one of those telephone fluke things and I called back. His phone rang a couple of times and then nothing: no voice, no signal. This went on for half an hour. I tried constantly and so did he. We were getting the signal tone but it cut off. My heart began to beat a little quicker. I tried SMS. It went somewhere but I got no answer and it gave me a “!” answer, meaning forget it.

Suddenly I got a so-called facetime message on the screen, but only saw myself, although Mr. Swiss name was on the screen. Another half an hour passed in the meanwhile and I was getting worried. I realised how it is when you have no connection by phone. All sorts of situations appear before your eyes. He must be finished now at the hospital, where was he? Was he on his way home in the car. I was really lost for a few moments. And so I continued with my various messages and got a signal from Mr. Swiss on the phone that he was again available.

Suddenly I heard the door open and a familiar voice say hello. The missing beats of my heart were home again. The examination at the hospital was an hour longer than he expected but he survived. Afterwards we did a telephone check. I cannot even remember who did what and why, but it was working again and I realised how important communication is, especially when you are a golden oldie. 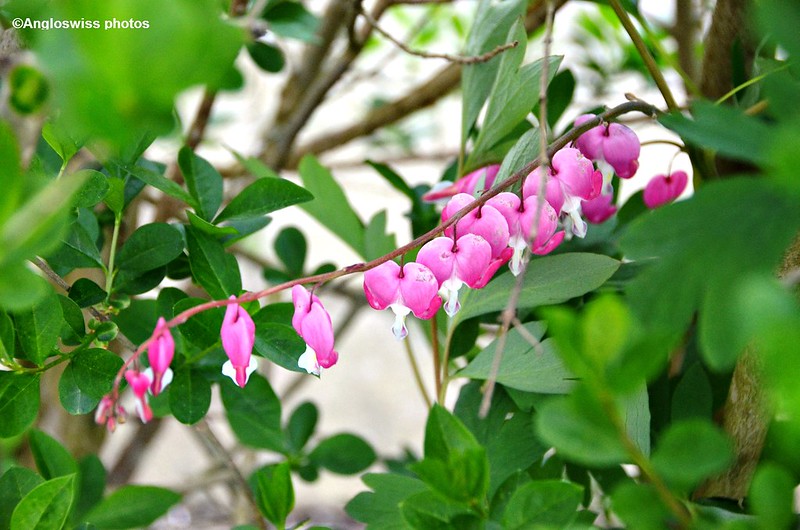 10 thoughts on “FOWC with Fandango: Heart”