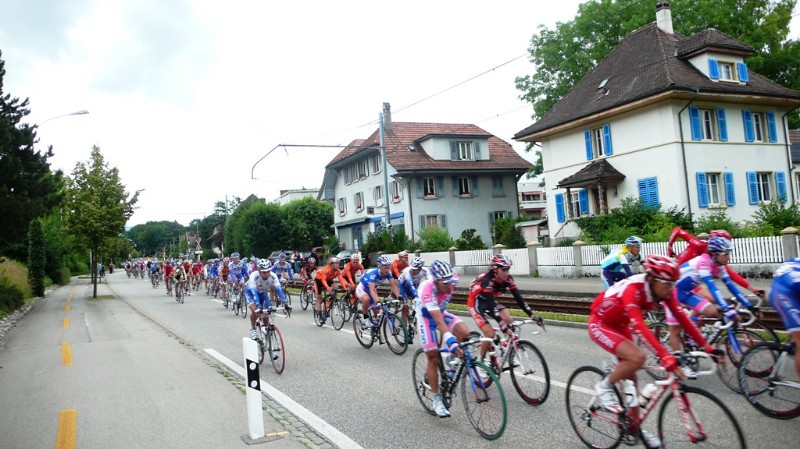 In 2009 the Tour de Suisse took a route through our village. It is our national cycling race, the Swiss equivalent of the Tour de France and the guys on the bikes are international champions in Europe. It is an annual race for a couple of weeks, and there are daily stages of various routes to take, eventually covering all Switzerland It is quite an event and my neighbour told me it would be going through our village so we waited patiently together on the pavement for it to arrive. First there were a few preliminary cars driving through, after a couple of motor bikes that then the field of cyclists. There are many, but they have such a speed on the bikes that it seems to be through the village in a flash. This was 9 years ago and since 2009 the route has not involved our village.

5 thoughts on “A Photo a Week Challenge: Ready, Set, Action”