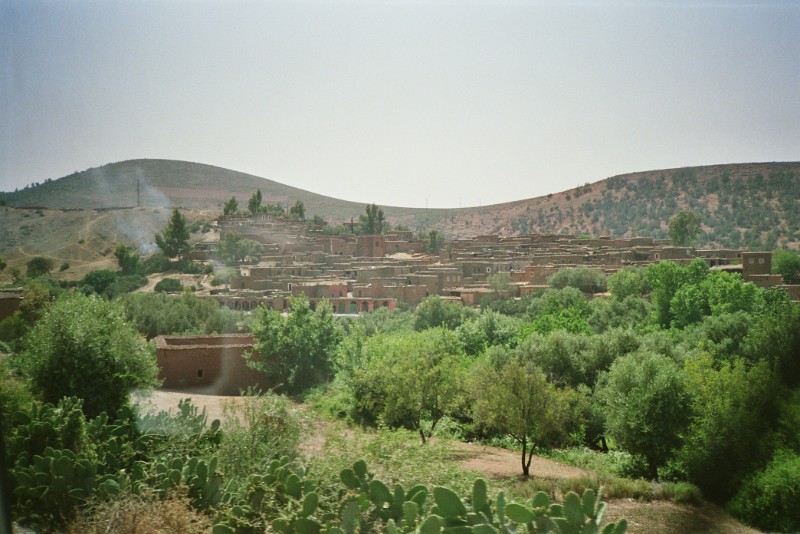 I needed to find my oasis, and a sheikh I wanted to gain
There were none in my country, and so I took a plane
Landing in a desert on a sunny hot strip of sand
I only saw one camel in the middle of this land
I travelled on with a tourist bus and then I had to hike
The camel had disappeared and the natives rode a bike
The sheikh was wearing blue jeans and talking on his phone
He was munching on a big mac and sitting on a stone
He looked in my direction and said he would show me around
“Do you need a hotel, or prefer a camping ground?”
I already had a hotel, but wanted to see the sights
He took me to the local bar with all its gaudy lights
I thought I might see Arabian girls dancing with their veils
But all I saw were disco queens with highly painted nails
Things have changed throughout the years, oasis was the local club
There were no romantic Arabian nights, and the palm tree was a shrub
He had such wonderful big brown eyes and a very sexy voice
We wined and dined and I paid the bill, I really had no choice
I decided it was time to go, this really was not my thing
After a week of being at home I heard the doorbell ring
My sheikh was standing at the door, was really on the lurk
He told me the tourists were no more and wanted to find some work
He is now at home in my oasis living a comfortable life
I remembered his wonderful big brown eyes, and now I am his wife 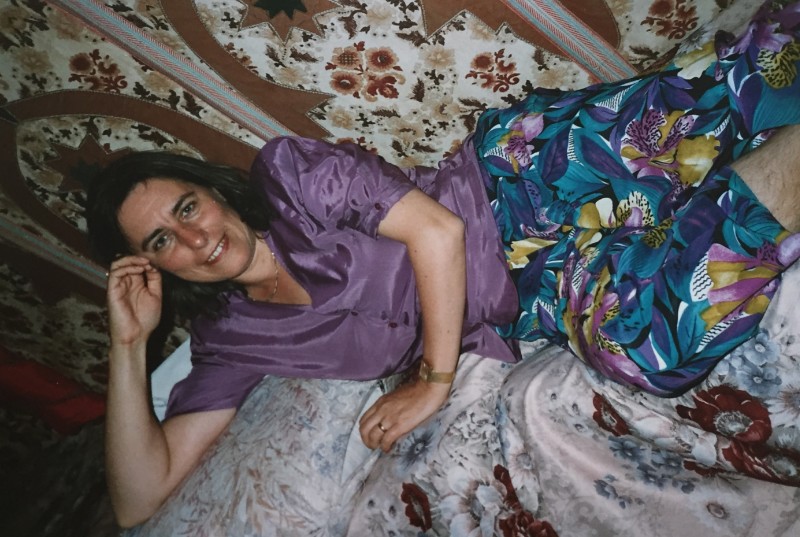