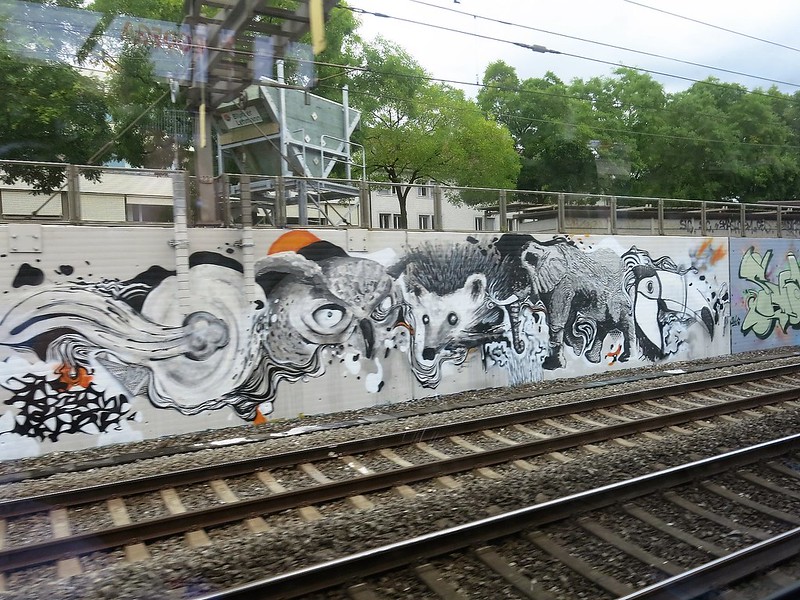 Is this art or is it just a scribble, Joe was sure he had the gift
Every evening when the midnight train had passed he was ready for a night shift
Cans of paint that he could spray to complete his new graffiti
When the morning came it had to be completed, this was his only entreaty
Then came the evening, it was holiday time, the train was running late
Joe had an idea for a new design and he really could not wait
As he was adding the finishing touches, the train came bursting through
But Joe was so engrossed in spraying his paint, his body was soon askew
And now if you pass on the last train, you will see him painting his signs
A ghostly hand is moving up and down as Joe floats over railway lines
His ideas were many, but he had little time, the paintings on the wall were a treasure
They were removed brick by brick to a gallery to give everyone some pleasure
And now at midnight when the gallery is closed there is a figure moving around
Joe now haunts  the museum halls, better than a burial mound. 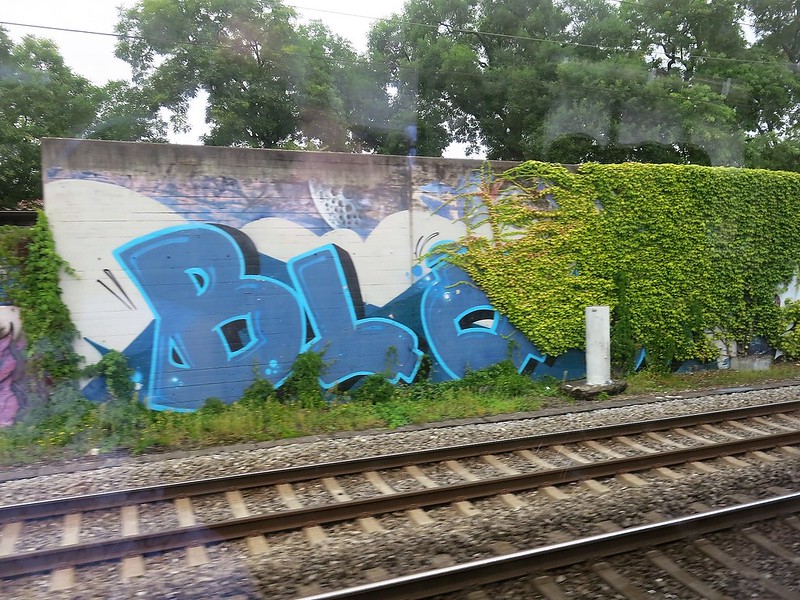