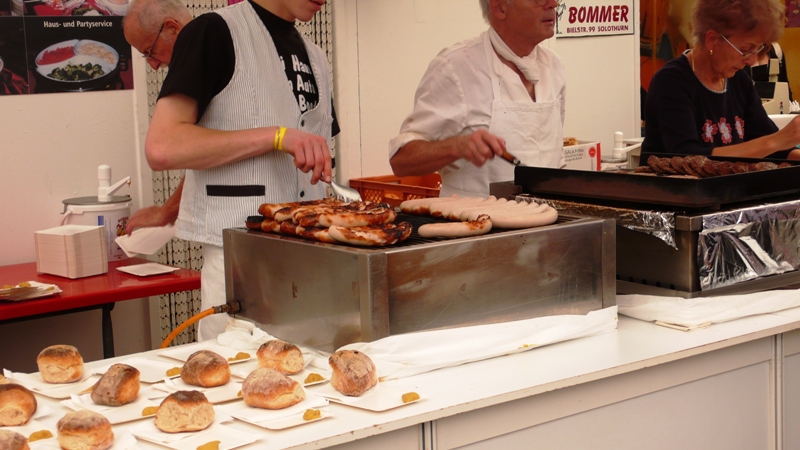 Every year in August, the town has an Autumn Trade Fair
Sausages with bread and mustard are always made with care
There is something for everyone, always plenty of food
Biscuits, cakes and pizzas too, everyone has a good mood
I visited the fair almost every year, but I really do not know why
People trampling on my feet and kids beginning to cry
You could buy cars,  furniture, a bath, all to be found in the tents
But I had to push my way through the crowds, there were so many events
Eventually I broke away and left the halls with the crowd
Oh for fresh air and not so much noise, through the masses I plowed
It was then I realised I was not alone, and others suffered more
Outside there was the children’s zoo and the animals collapsed on the floor
They were tired of little grubby hands pulling on their fur
The were longing for a nice quiet stall where they could have a purr
But even they were victims of the fair and had to join the game
Fairs were meant to be enjoyable for all, but the pigs were not aflame
And so they took the fate in their trotters and grunted with a run
Everyone fled the animal tent, this was no longer fun
The hogs took over the restaurant, on the pizzas they began to splutter
The cows joined in and went to work in the kitchens by licking the butter
The llamas spit and did their thing, they climbed upon the chairs
And let us not forget the geese, they were gandering without any cares
Eventually the fair was closed, but the cleaners could not sweep
The animals were fully fed and now laid down to sleep 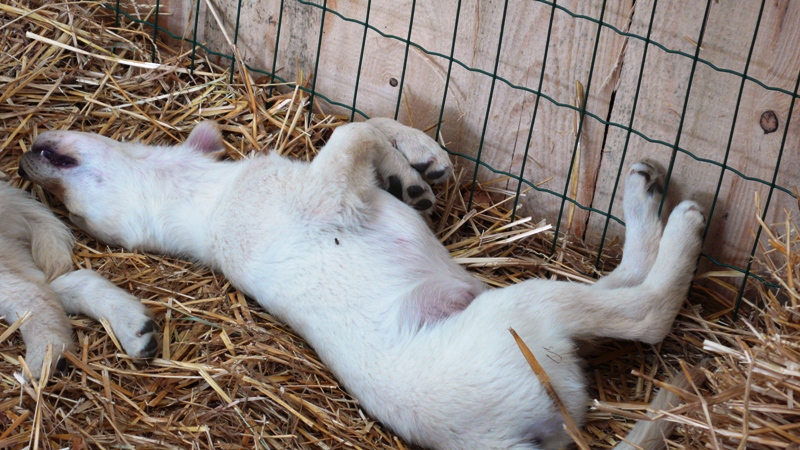