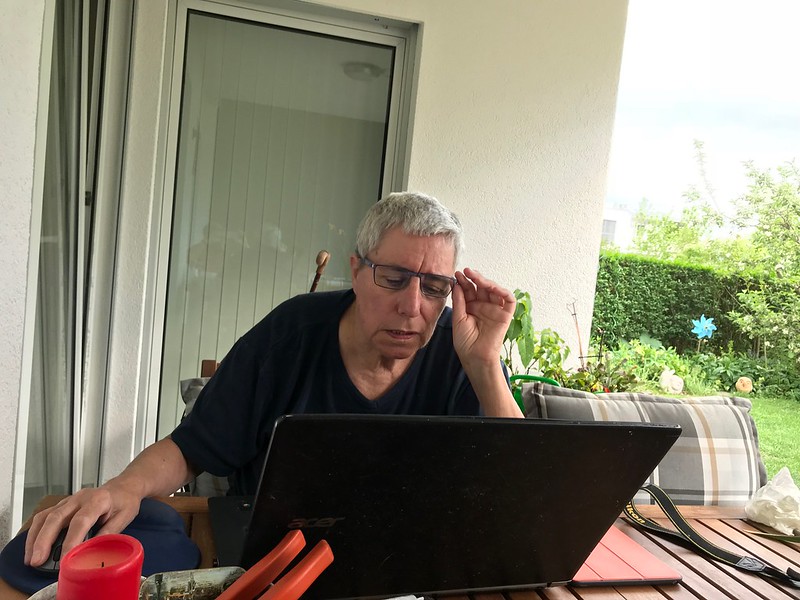 I threw the knitting into a corner with the needles and the wool
My sweaters and cardigans were not required
But then I discovered I was very bored
Was this the result of being retired?

I heard ping bong, jingle jangle plonk,
My son wearing a t-shirt  Player Number One
The computer was running and he was playing a game
My pullovers and socks were all being shun

So forget your knitting you golden oldies
And buy yourself a computer to enjoy it all
There are untold possibilities of warping in space
Who wants to knit socks, it’s for the fool