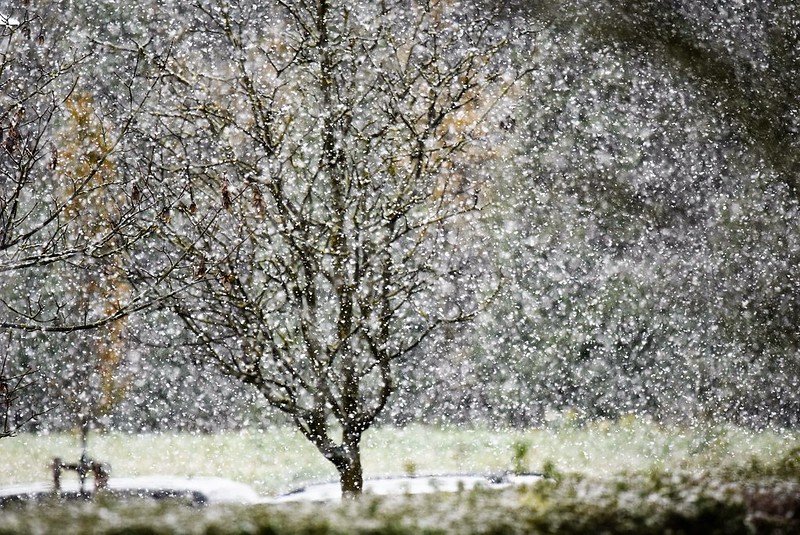 Snow in August in Switzerland? Yes. the heat wave  has at last released its grip on Europe. The Swiss are now busy fetching their skis from the attic and garages are inundated with requests for fitting the winter tyres on the cars. No longer do Mr. and Mrs. Swiss have to water their parched lawns, nature is doing it all for them by snowflake.

After the summer of the century with temperatures hitting over 35° C daily, we now have Winter at the beginning of August. A little earlier than usual, but it all has to do with the climate change it seems. And there are still a few ignorant politicians that refuse to believe it. Instead of taking a cooling swim in the local river it has now become the local ice rink. What happened to Autumn, you might be asking. It seems that this year Autumn was cancelled from the programme. The trees shed their leaves some time in Summer due to the high temperatures and lack of water. There are even some stores that have already begun to advertise for Christmas Shopping and are selling Christmas Trees.

Put your bathing trunks away, deflate your swim rings and put on your winter boots. Get out the snow shovels and start shovelling. Make the most of this novelty, it might not last very long. There are already reports of Sahara sand clouds moving towards the alps, the Sahara decided it also wanted some snow and is making room for it.

In the meanwhile a lonely cat can be seen searching for some shade beneath a tree. He has not yet noticed that the seasons are a changing. 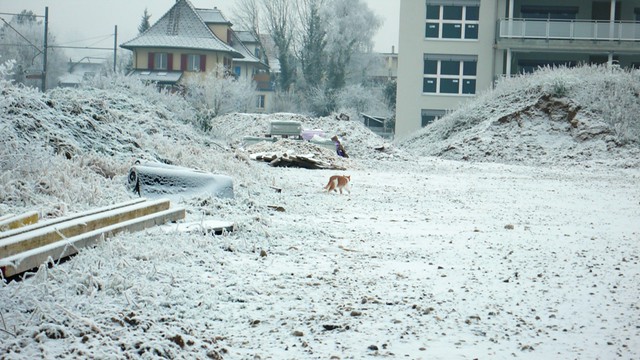