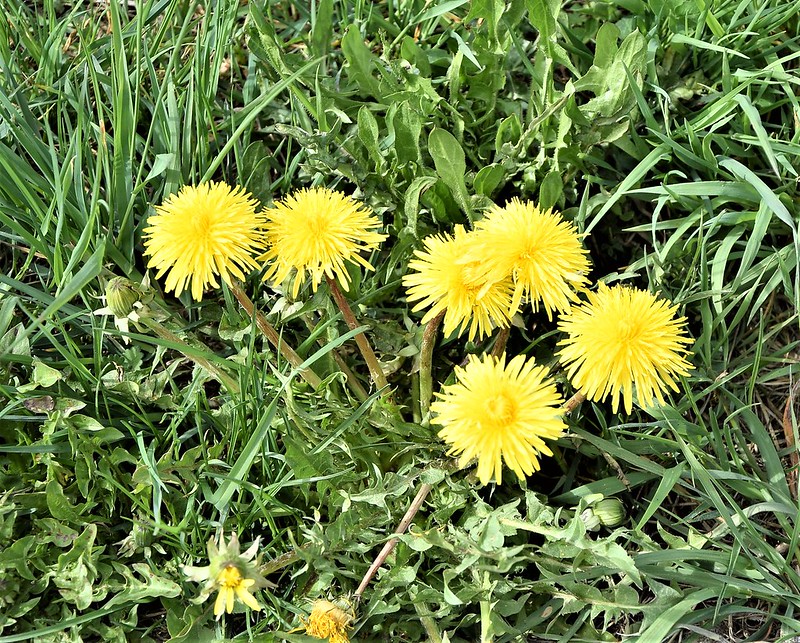 Nothing special, but they grow everyhwere. They were special for my photo. 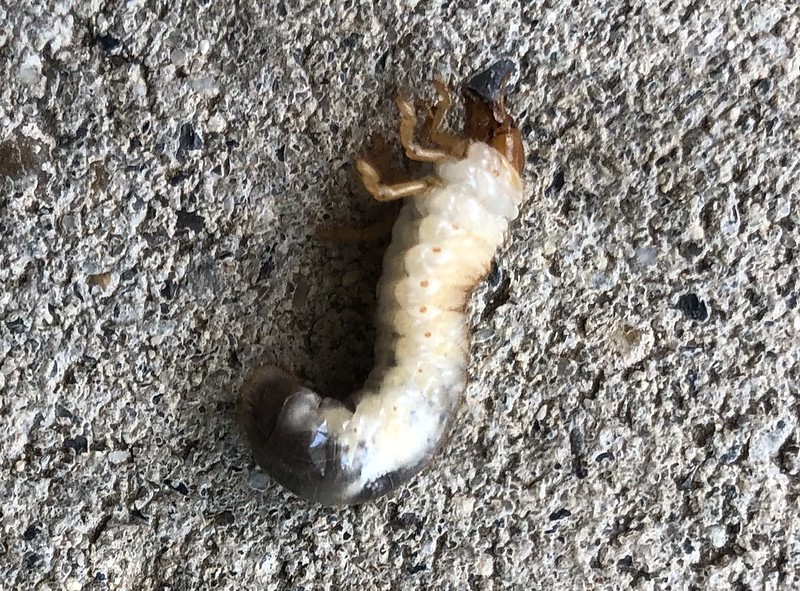 With a little bite here and a little bite there
Those grass roots are growing everywhere
Oh the life of a chafer can be so fine
And everything below is mine, all mine

It’s throbbing with life below the ground
I am just a baby, so don’t kick me around
My mum said stay here for another two years
There is plenty to eat while you are wet behind the ears

And when the grass dies because you have eaten all
Have no fear, in the next meadow it still grows tall
One day you will be big and grow your wings
With your pulsing body you grow and meet the man of your dreams

But mum, where is dad, I began to cry
She answered “do not talk of him he is the reason why I will die”
And now I am alone, just munching all day long
But I am growing daily and getting nice and strong

No-one seems to like us, but we have our aim in life
Eating all the roots with teeth cutting like a knife
And now to dig down deeper, I am shovelling on my way
The life of a cockchafer is to eat without delay 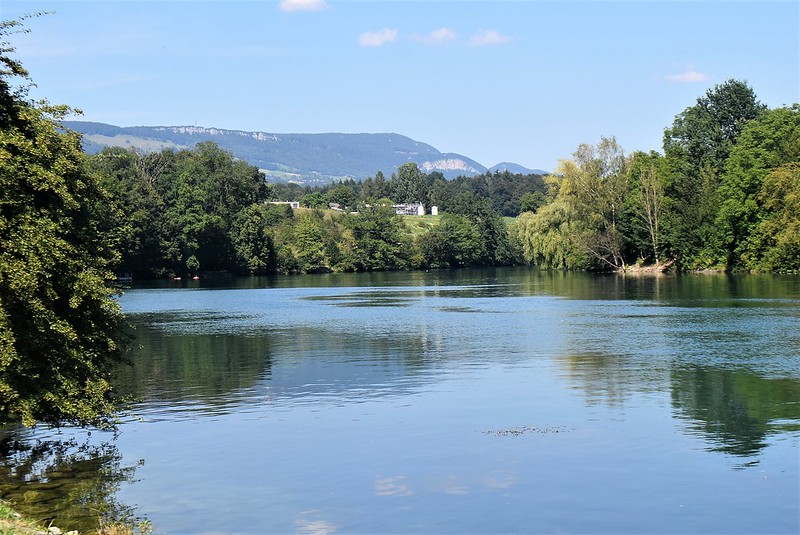 I wish my daily life would run as smooth as the local River, and no problems would arrive. After my accident on Saturday, the doc prescribed antibiotics, penicillin. He asked me if I was allergic. The problem was that I had never needed to take penicillin before, so I told him I do not think so. Since Sunday I have been taking three a day and this morning I discovered that they do not agree with my digestive system, I had a general rebellion. I eventually contacted my local GP and she said that 90% of people that take penicillin have the same problem, but I should take tablets against it. As this problem is part of my health background and my resistance is a little low because of the MS medicine I inject, I had already taken two tablets and now it seems I should just take one if it occurs again. We put men on the moon, we invent electric cars and we have remote control on almost everything, but a plain and simple case of a digestive disturbance due to a medicine cannot be cured by taking something else. Perhaps we are spoilt and expect too much from life. 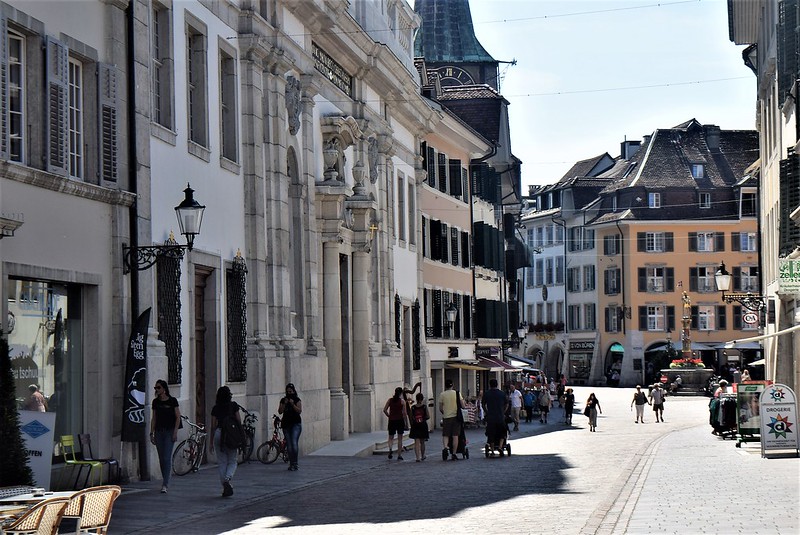 In the meanwhile I had to go somewhere yesterday afternoon. Since the week-end my ear was in a bandage, but I could now remove the various layers, could wash my hair at last and decided that a wheelie into town would be a good idea. In these hot sultry 35° C days that we now have, there were not many people venturing anywhere, so the main road in town was quite empty. 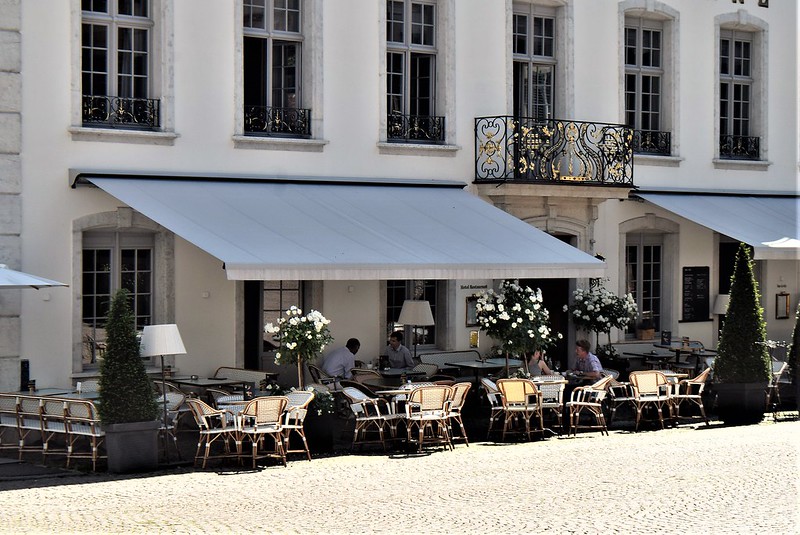 Even our most popular hotel restaurant was almost empty outside. I must admit I decided that the town visit was not such a great idea although speeding along in a wheelchair always gives you a breeze.

I took the home route along the river again and then I discovered where the people were. 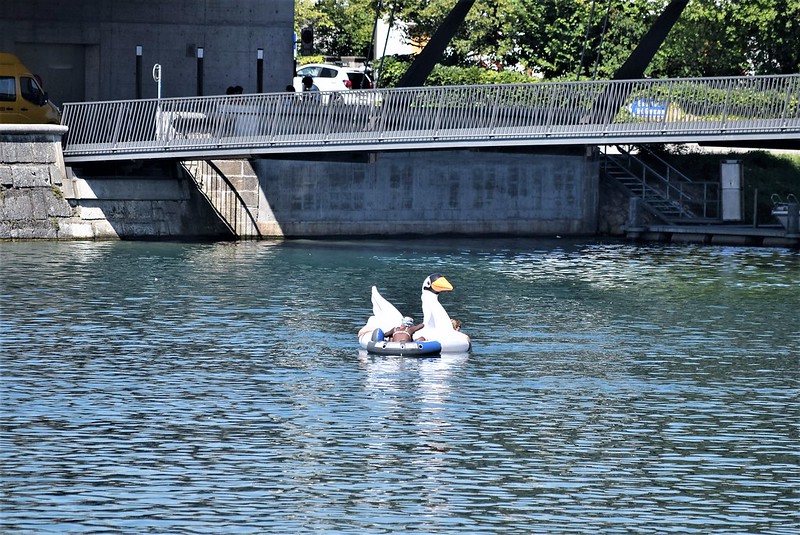 Just grab something that floats, hang on to it, or sit in it, and the river does the rest. I noticed there are all sorts of developments to make bathing life easy. Many just hang a waterproof bag onto their swimming help with their clothes. They can then float to where they want and have dry clothes with them. And the floats are becoming more refined.

Today I will be staying at home and taking it easy. Tomorrow is the Swiss National Day, something like a Swiss 4th July, but 1st August. We did not have to fight a war for our independence. As far as I know, many years ago a few guys met on a big field from the central parts of Switzerland in 1291 and decided “let’s do a country”. With time a few more joined in and now we have just over eight million inhabitants speaking four different languages with about 400 hundred different dialects. Amazingly we understand each other and on official occasions proper German is spoken to make sure no problems arise. What difference does it make, even if everyone speaks the same language, they still have problems in understanding what they really should do.

I will now move on, although do not feel very energetic. Let us make the most of the day and don’t worry, be happy, so do your best. Have a nice day, with greetings from Solothurn in Switzerland. 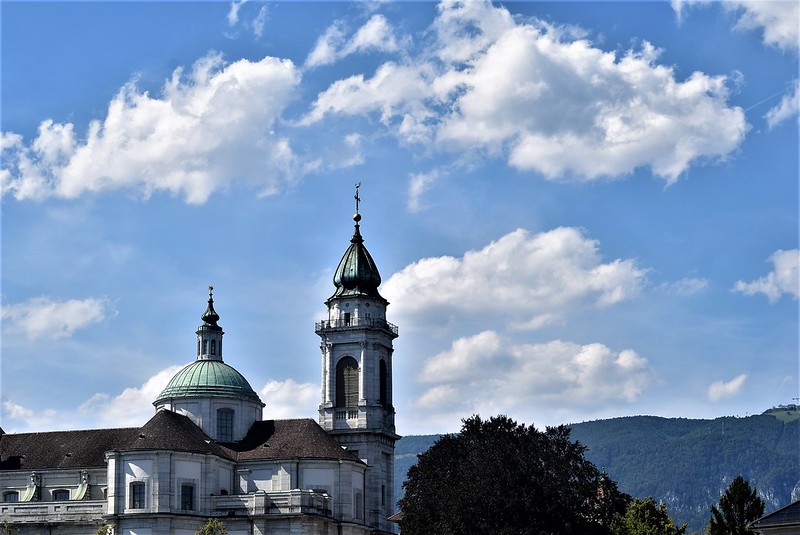