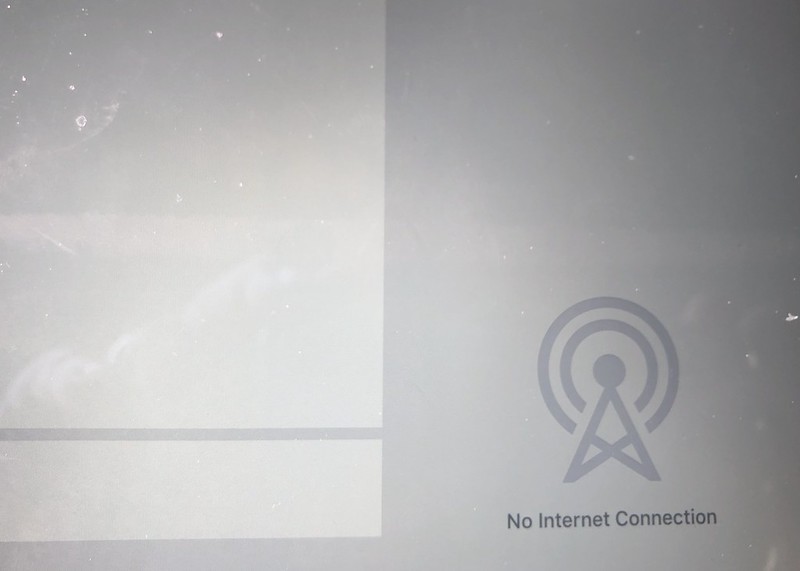 Where was I yesterday, I mean I love clouds, I collect them, I take their photos and am a member of the Cloud Appreciation Society with badge and number and daily cloud photos and I was definitely not going to miss out on this RDP subject, but I got a new cloud in my collection, one I did not want. I even took its photo as I could hardly believe it.

It happened when I returned from my morning shopping trip and my iPhone and iPad both told me “we have an update”. I did my iPad and that was OK and suddenly I lost the connection on my iPhone and it refused to start again. I was convinced that Apple’s new update was the guilty party, you cannot trust these things. I then checked on the iPad and discovered that WordPress was telling me that Safari could not connect to my iPad. Facebook had a picture and with time the picture changed to the one shade of grey telling me “forget it – no internet connection”. Someone told us our provider company had a problem, but not for two hours? Long story cut short, we contacted them and it sems that an invoice had not been paid.

Big shock we always pay our invoices, computer invoices are holy, special, blessed, and held in reverence, our life depends on it: OK, perhaps I am exaggerating but if you do not pay they cut off your connection  without a threatening word. It was now late enough for their offices to close and we only had a connection to their special emergency number. Pay the invoice? No chance, internet was non-existent on our computers and the only possibility was a journey this morning, when the offices opened, and pay by cash. Luckily they are in the local town, but I still did not have a connection this morning, until the bill was paid. Mr. Swiss dealt with the necessary and around 9.30 we were online again. How it happened and why I do not know, but I do know that it will never ever happen again. And that was yesterday’s cloud.

How did I spend the afternoon without a computer, the evening? I finished reading my Stephen King book “The Outsider” and even began a second book. Thank goodness my Kindle has 4H or whatever that I can upload books if I am going places. I could not even upload a photo and my e-mails were in silencium, as well as the facebook messenger. I was cut off from the world. There are clouds and clouds and the ones below are my favourites. I see them on my wheelies in my chair. 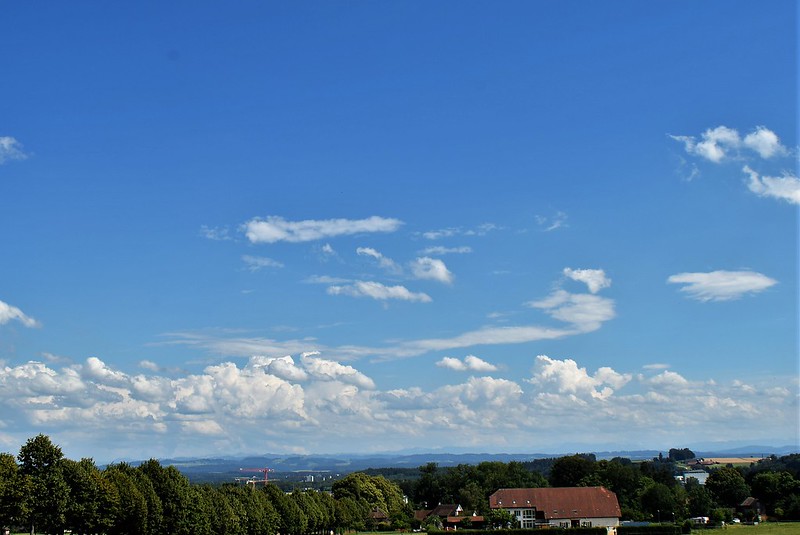 Yesterday that were looking a little black and threatening.  Just to reassure you I did not break a leg again as a cause of my absence and we are all more or less in one piece, but I will avoid the black clouds of computer doom in the future. 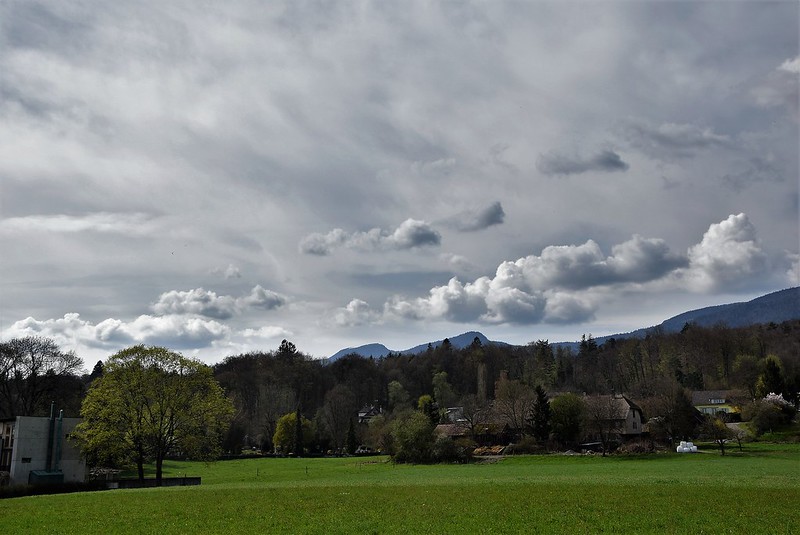