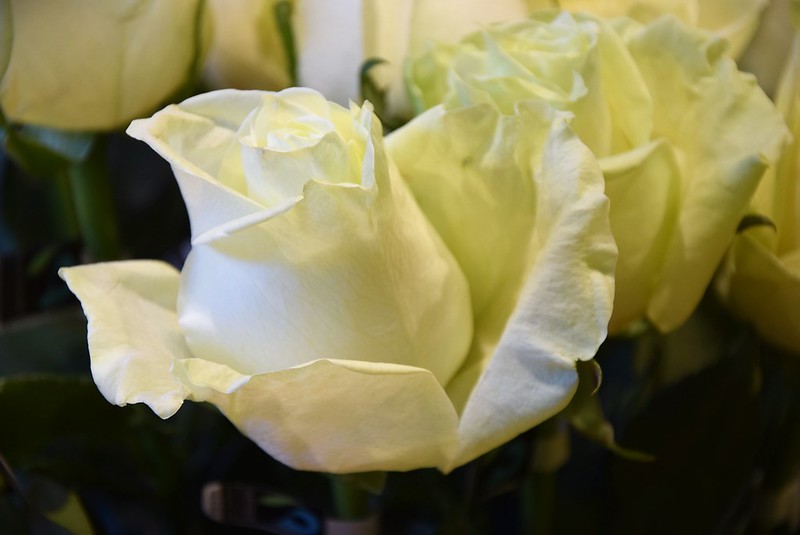 This is a real rose, although it looks like it was a paper rose. 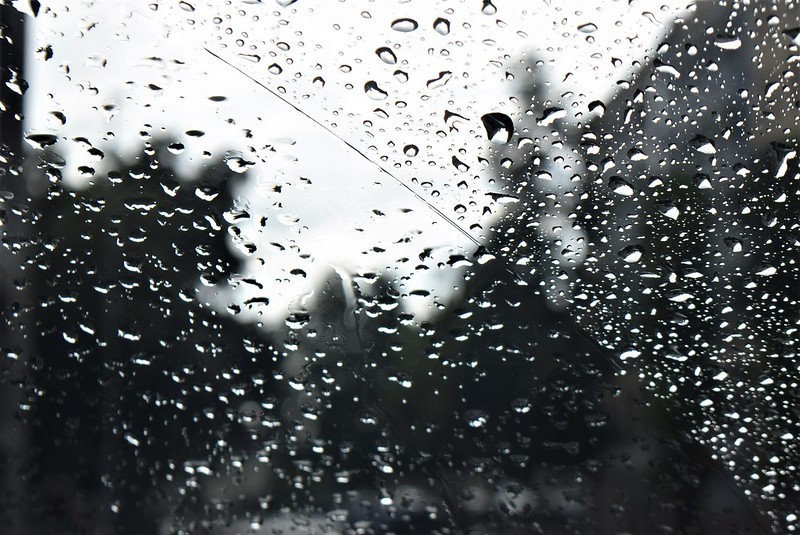 Some problems are doomed before you even begin to solve them. Two golden oldies both had problems with their iPhones.  Of course we know how they work and can use them for all sorts of devious experiments like combining a shopping list over iCloud and getting e-mail notifications from WordPress (which annoys Mr. Swiss because it is always accompanied with a ding-a-ling). Mr. Swiss now has a new iPhone, No. 8. He did not want the face recognition system like I have on my No. 10, but we both had the same problem. We were receiving e-mails but could not send them.

I never send e-mails on my telephone, because I have SMS stuff and the Facebook messenger, but when you have a nice new iPhone you want it to work. I have had mine since last year and never noticed this defect.

Today Mr. Swiss and I went to the SwissCom shop in our town where you wait in a queue with the others until it is your turn. Luckily on Wednesday afternoon the queue is not so long and a young man was assigned to solve our problem. One golden oldie is bad enough, but two at a time and one with a stick? He asked me if I would like to sit, but I told him it was OK. And so the process began. The first not to remember a password was Mr. Swiss, so he sat on a bench to think it over and the young man decided to look after my problems. Of course we both have neat lists at home with all our passwords, but we forgot to take them with us. I knew my password for the e-mails, but more was needed  and so I needed the log-in for the SwissCom which I had forgot. In the meanwhile Mr. Swiss had not been able to remember his password so the nice gentleman sorted out a new one.

It was my turn again, and after three tries to get into my Swisscom, we gave up and now Mr. Swiss and I both have new passwords. The young man had experience with gold oldies and wrote our new passwords neatly on a piece of paper. Mr. Swiss sent me an e-mail which I did not receive. I sent him one which did not go anywhere. The young man made a small adjustment and we were connected.

That was part one of the nightmare, part two began when the heavens opened outside and a guy with a long white beard called Noah began to build a boat. Not really, but when the dog walked passed he looked wet and worried. 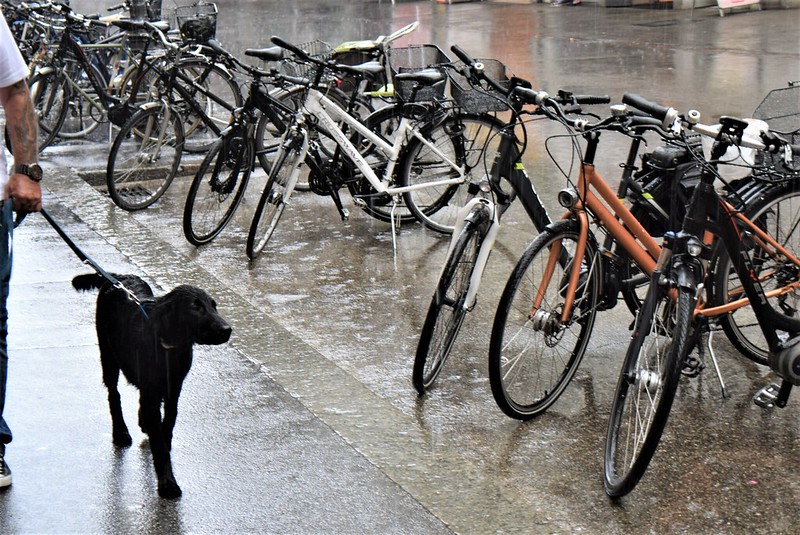 Now we had phase three of the nightmare. I had a form to give my neurologist to sign that would give permission to park the car on places reserved for the handicapped. I waited for Mr. Swiss in town when suddenly he called me on my iPhone (the one with the outgoing e-mails) to say I had not given him the letter to drop in the mail box at the doctor’s surgery. Of course not, it was still in my handbag and so he walked back through the pouring rain, but we decided we would now take the car and do the necessary. You are not allowed to drive into our town with a car in the afternoon, so he parked it nearby. Five minutes later the job was done.

I have just heard part four of the nightmare. Mr. Swiss is preparing the evening meal and noticed we do not have enough bread for breakfast tomorrow morning. No problem, we always have a frozen bread, usually, if we remember to freeze it. Mr. Swiss is now quickly on his way to buy bread. You really do not need monsters in a nightmare, nightmares happen. 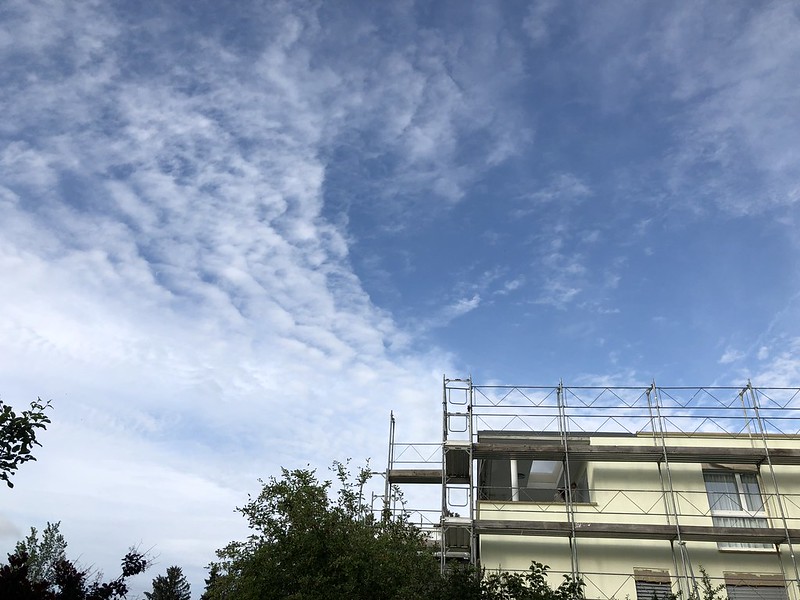 Another friendly morning . They have now painted the building opposite in a very light yellow. They painted ours in a very light green, so they match OK. Yesterday I noticed how I can get confused very easily if my daily routine gets a little out of shape. It is probably a sign of becoming a golden oldie. I like variation in life, it does not always have to be the same. Yesterday I got a little confused with either going places or writing because I was waiting for something to write whih did not arrive when it should, so I went places.

I have now realised that since the WordPress daily prompt is not longer, everyone is beginning a new version of the daily prompt and I really do not know which one to choose.  I now feel like the headless chicken that is running around having no sense of direction. I seem to have become a creature of routine in my old age. Why a daily prompt? I need it to point me in a right direction what to write about, and I just need my daily writing to ensure that my brain is still functioning.

Anyhow I decided to go for a tour in my wheelchair in the afternoon as nothing had turned up on the computer. It was some time since I had been along the River Aare. 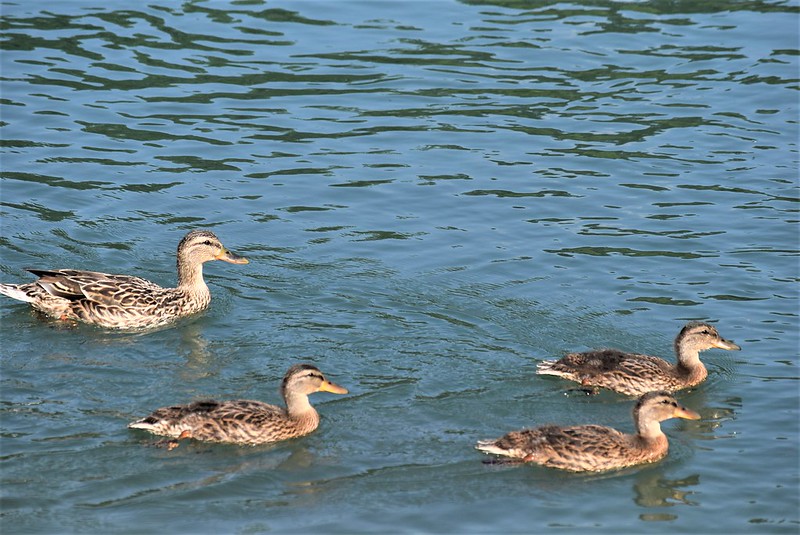 As if on cue, this family of ducks came swimming along, mum and the three youngsters. It is wonderful how duck families stick together for their first year. I do not know what sort of ducks these are. 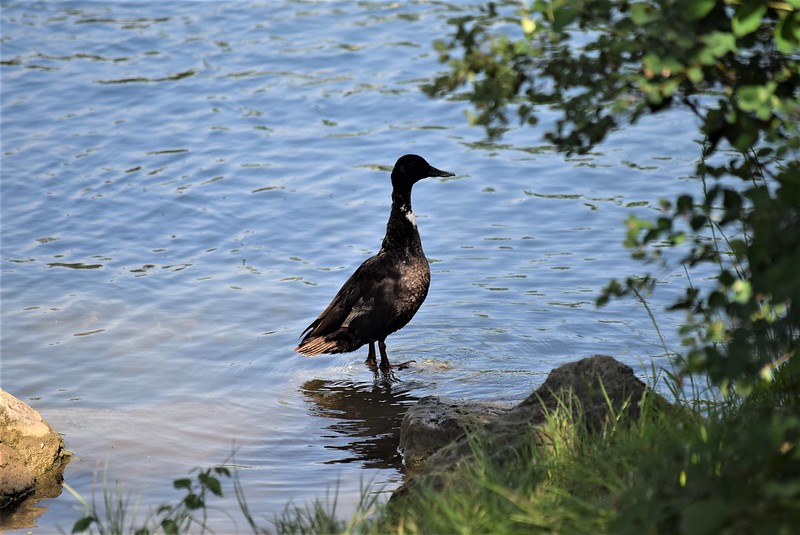 I also saw this one perched near the bank but again did not recognise it. It used to be just mallards and swans on our river, but I have noticed that this year there are all sorts of new ducks arriving. Perhaps it is because I can now travel further distances in my wheelchair. Last year I only had my stick and was limited in my walks. 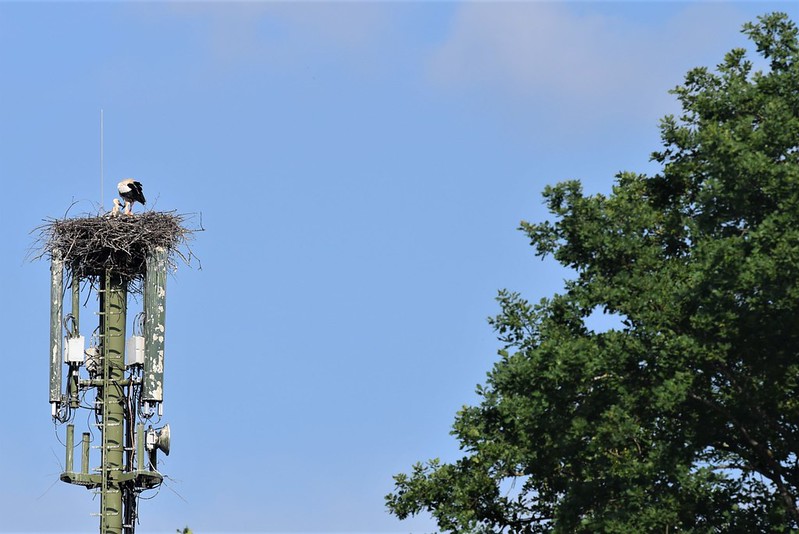 I then looked across the river and saw this high mast on the other side. It seems to be an alarm system that we have for emergencies. Twice a year they have a practice where you can hear them all over Switzerland. In Summer they are now used for our stork nests. This mother has a baby in her nest as far as I could see. I have discovered that we have storks everywhere at the moment. Sometimes I see them flying, but have not yet managed to capture them in flight.

I wheeled along and heard loud youthful male voices in the bushes on the bank. Suddenly a young man walked across the path where I was wheeling dragging half a tree branch and blocking my way. We looked at each other, he laughed and apologised saying he wanted to build a fire. On the other side of the path his colleagues were waiting. I laughed and wheeled on. When I returned on the same path the fire was blazing, not quite but almost, and they were preparing to roast their Swiss cervelats. There were also small groups of people that were taking a swim in the Aare and families camping on the banks. The water is now quite high, although not too much, and it is a popular place in Summer. It costs nothing and is not as crowded as the local open air swimming pools.

I now have things to do and a supermarket to visit with Mr. Swiss. My action seems to be good today, so I am ready to go. I hope you are also ready to go, or perhaps you are sleeping. Have a good day everyone, and here is a view over our local Jura mountains complete with clouds. 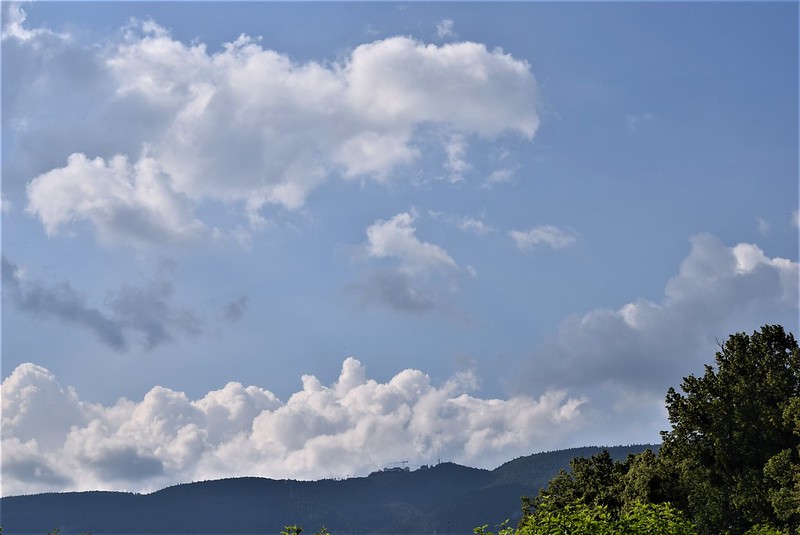