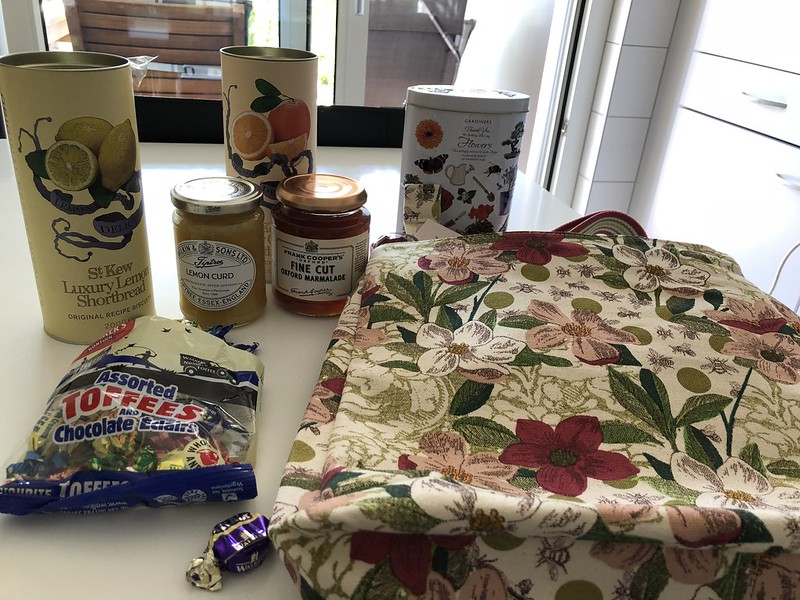 Now and again we like to bestow ourselves with gifts. Life is not only a thing about software, hardware and computers but sometimes we like to go for a quest in Internet and discover goodies. We found The British Shop some time ago. They supply lots of british products that ex pats like myself miss now and again. Mr. Swiss also discovered the British way of life with me and when we got a new edition of the British Shop Catalogue he began to search for some additions to his Swiss Life. I joined him on his quest and eventually we had quite a respectable list of British objects that we were missing.

It was when he mentioned he was ordering the Fine Cut Oxford marmalade that I decided to add a few items to the list. I quite like mamalade, the jam made of bitter oranges or lemons, but my real love of the spreadable substances is lemon curd. The lemony, thick spread which includes egg and butter: my mouth began to water. I have made lemon curd myself in the past, but it should be eaten within a couple of weeks, as the ingredients are somewhat perishable. And so I added a jar of lemon curd to the list. Our local supermarket once stocked it, but I seeemed to be the only Swiss customer that appreciated it.

Mr. Swiss discovered the origianal english biscuits and fudge toffees and then I saw something that I fell in love with. They had a nice big bag, english patterned with flowers and large enough to accomodate my camera and zoom lens with some space left. I already have a black leather version, but this bag was really something completely different.  I fell in love with it at sight, and so the bag was included.

The parcel arrived this morning, just a few days delivery time, and we discovered they had also included a free packet of assorted chocolate eclair toffees. This was not really our taste as they tend to stick everything together in your mouth when eating. If you happen to have dentures, then it is better to burn before eating. However this did not apply to us, and we held a few minutes silence whilst chewing them.

We are now two happy bunnies, especially me as I just love my new bag. When you have been exiled in a strange land where the cows and bankers say goodnight to each other, Switzerland, you appreciate the little homely items that you have not seen for 50 years. 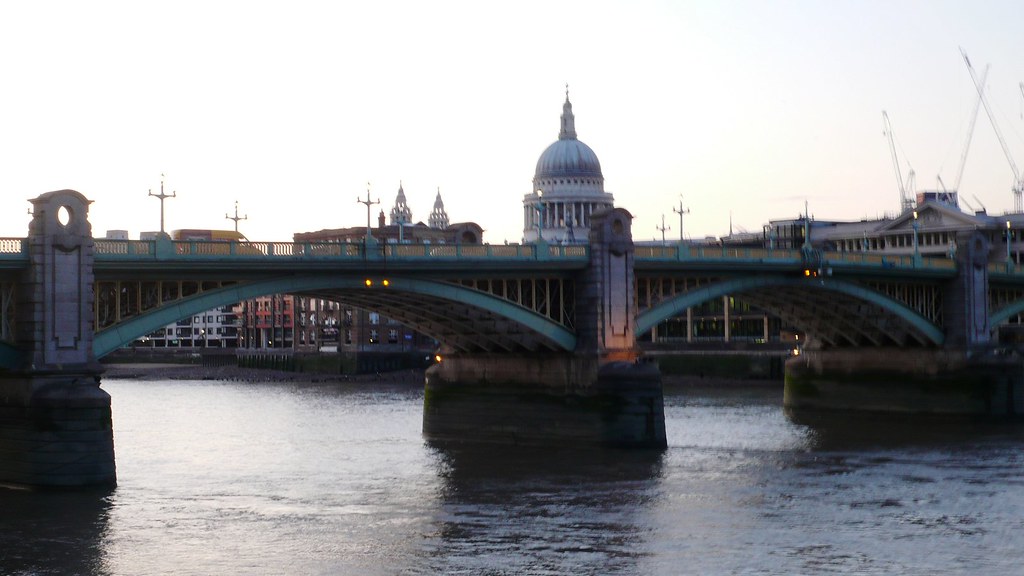