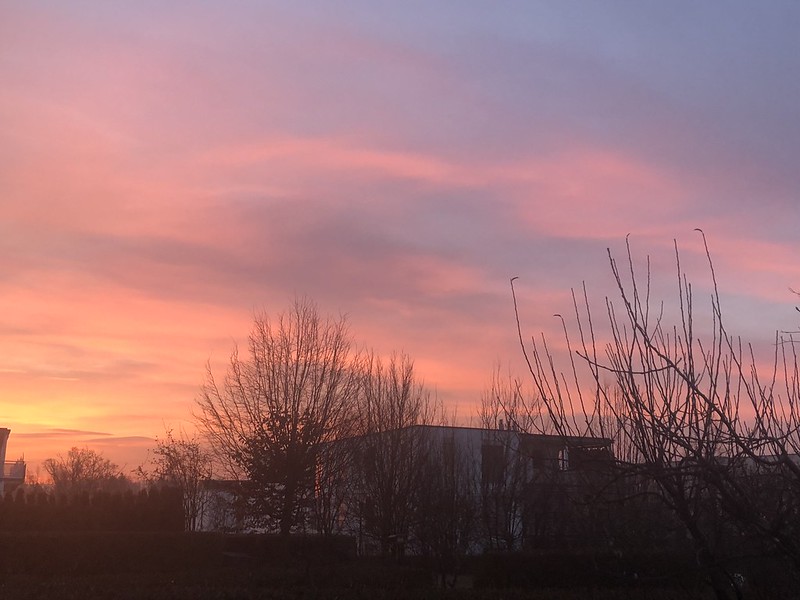 The problem with courage is that you cannot buy it in a shop. Either you have it or not, and at the moment my reserve of courage is fairly well running out. Although you do not really have a chance to choose. I fell and broke my leg two weeks ago. Did the doc ask me if I had the courage to go through the operation? Of course not, you do not get medals for lying on a table and letting the surgeon do the carving.

I was either one of the stupid or brave ones that told the doc no general aneaesthetic. I was not being courageous, I knew that I suffer under the substance pumped into my lungs and felt like writing my last will and testament afterwards, so went for the whole awake thing, with an injection in my back to remove any feeling. Of course I felt the surgeon tugging somewhere near the leg, I could even see him thrugh the plastic sheet they hung in front of me, but only his head. What his hands and instruments were doing I did not see and did not particularly want to. The surgeon that got all the credit for the op just gave the instructions, his assistant did the work. And after an hour or two, it was all finished. I was  a little unnerved when I heard the drill which was going through my knee to insert a couple of metal pieces, but I was past caring. It was just noise, the rest was left to my imagination. They did not ask and I said nothing, just let them get on with it.

My next test of courage will be deali ng with the income tax forms – not to be compared? In Switzerland everyone is expectedto be a professional accountant. I leave it to Mr Swiss who now leaves it to an auditor. We are both now too far gone to play accountency, and it is all in the German language. I undersand the language, but not the workings behind it all, Mr. Swiss has explained it many times, but he is just telling me how good he is at it, or was. He just prepares the documents and gives them further.

I even needed courage today to write a daily prompt. I really did not feel like it, but here I am earning anther medal for my efforts, and now I have finished, my courage has now gone, and I need to fight my way through cooking a chicken for the evening meal.