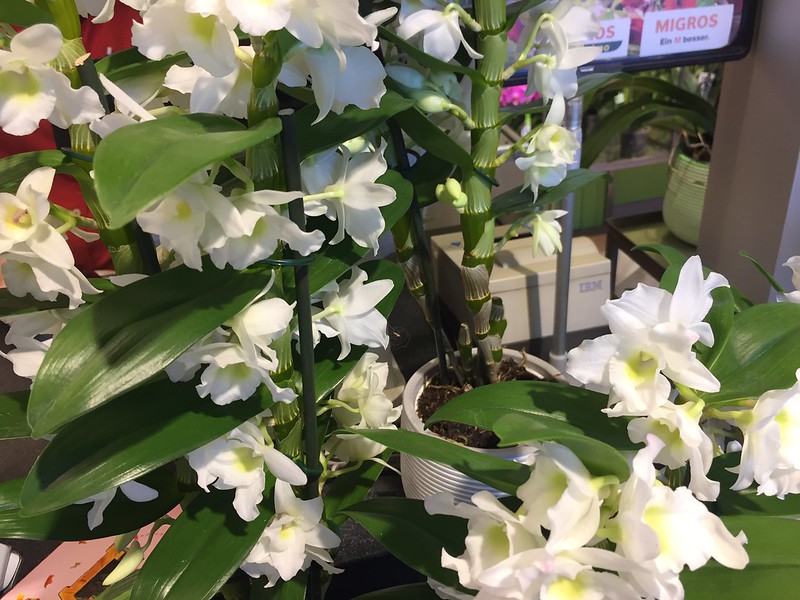 I have no idea what these are. I found them in a corner of the store. 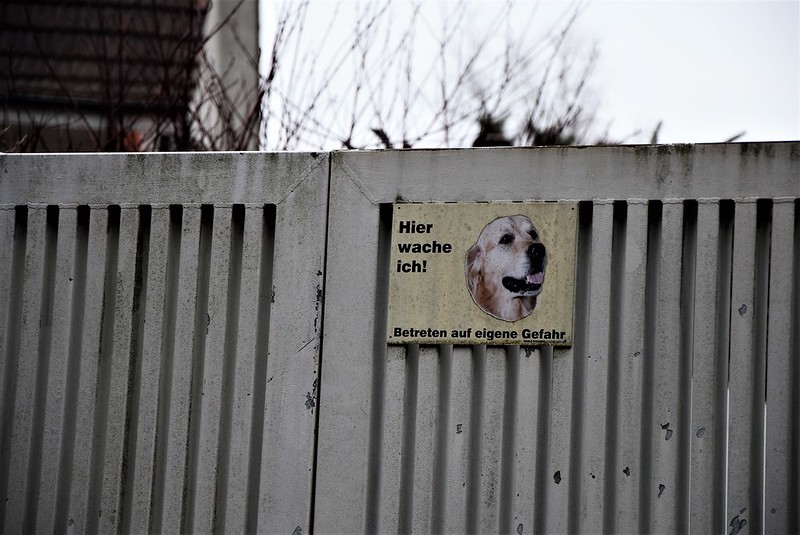 I am watching you – Enter at your own danger. And he looks such a nice doggy. 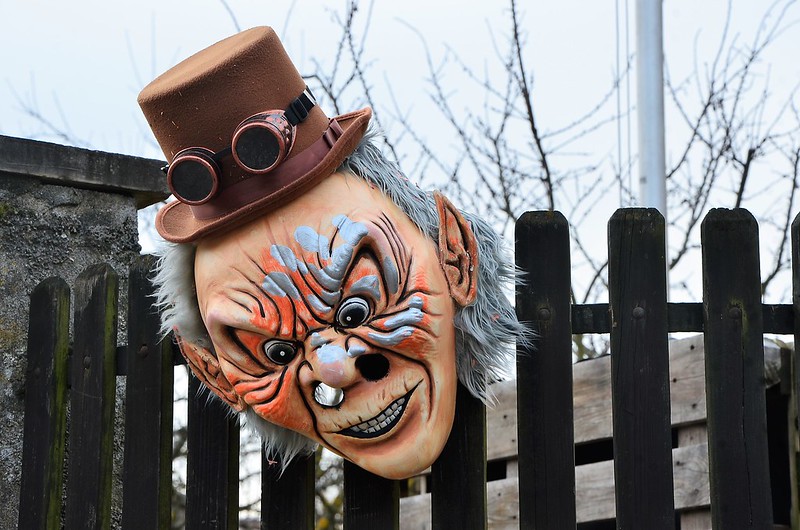 It’s carnival time again in our area. One of the neighbours decided to decorate his fence with various carnival masks. 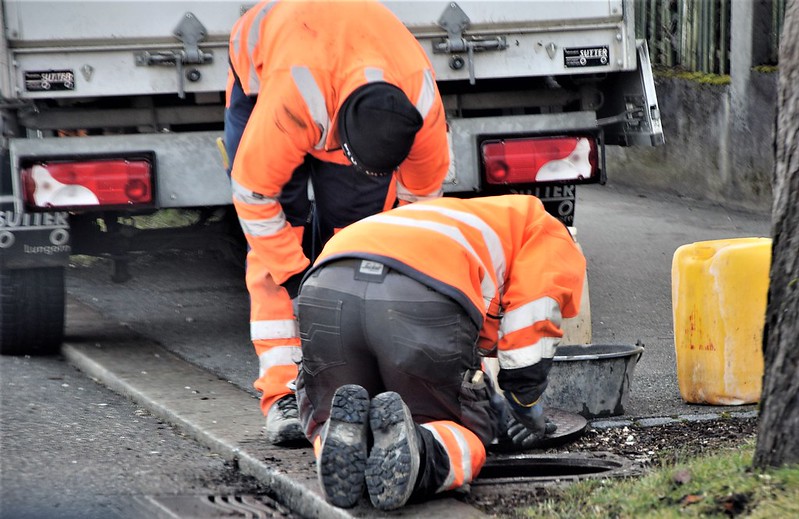 There seems to be a problem with a hole in the road. 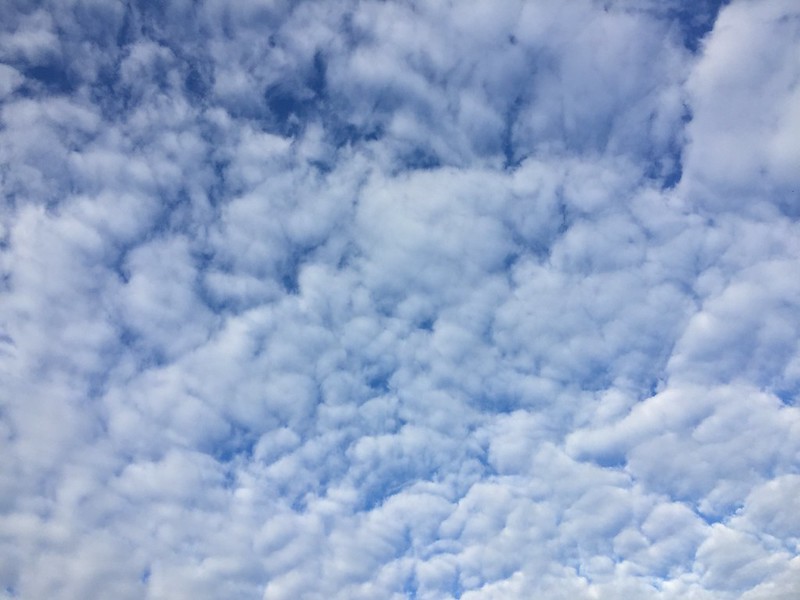 Varies what sort of creatures: some lurk in the background waiting to surprise you, some are just hanging around. I have been a week away from my computer world. OK, no big deal, they survived. My Acer decided take a battery rest, but after half an hour it was up to 100% again. Apple never dies, it just hovers and waits. I have now returned so what do we have?

When I switched on my Acer I had a small colourful window in the middle of the screen inviting me to join their new, spectacular and dynamic cloud to store all my computer secrets. It is really not so astonishing that I no longer get such wonderful colourful sunrises, there is no more room for the clouds. All my data is occupying the space. One day it will no longer rain down on me with water, but I will have to be careful that I do not get hit by 30,000 photos and 2 tons of e-mail. I love clouds, take photos daily, but only the ones that rain down on me. Windows/microsoft or whatever, so why do I also have to have an Acer cloud. The result is that when start my Acer up, at least three times a day, I get the reminder to indulge in the new cloud event. Another new annoying obstacle to combat.

In the meanwhile Mr. Swiss tells me that the IOS Operating system have yet another new update. I remember when No. 1 arrived a couple of months ago and now we have already No. 11 or something like that. I have just spent the last half hour updating two iPads and an iPhone and now I am ready to go.

I can now use Siri. I have never used Siri. I can talk to Mr. Swiss if I have a need for conversation, I do not talk to computers. They do not speak Swiss German. And now I must go. The clouds are alive with the sound of music and the birds outside are getting confused, thanks to the newest iTunes update. We once lived in fear that Big Brother was watching us, but now the clouds are watching, and not the nice fluffy cumulus, but the softwareus, the ones that infiltrate our lives. Beware, never accept an invitation to join a cloud, they will absorb you, Death  by cloud suffocation. 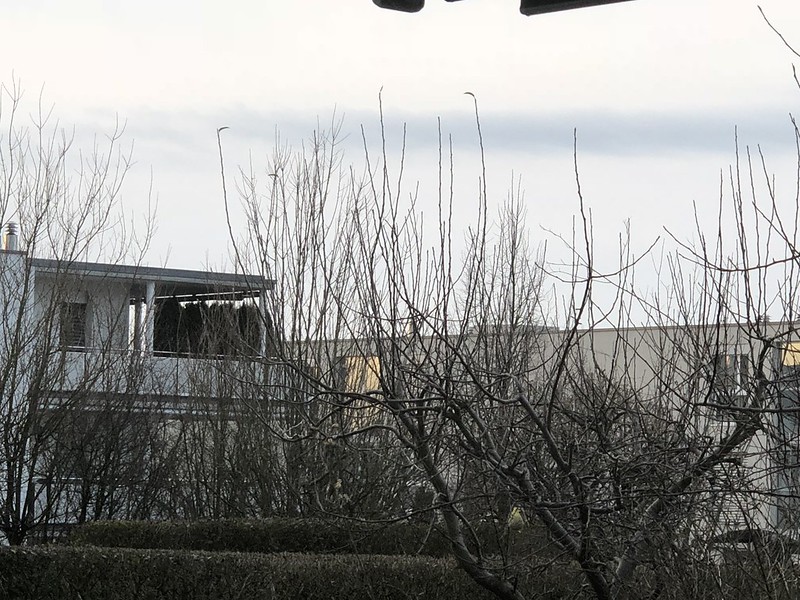 For the want of something better, let us begin with a morning photo. I was hugging the bed this morning so dawn broke some time ago. My photos are a bit long distance at the moment, as I am still hobbling around with ny walker and do not trust myself to go into the big wide world first thing in the morning, so I took the photo from the open kitchen window.

I am not a very philosophical person, although those that are, can be very good at it. I am registered in a place called “Brainy Quotes” and get a quote of the day every morning. Today it was “Forgive your Enemies” (don’t we all) “but never forget their names”. Yes John F. Kennedy did have a few good ideas.

In the meanwhile I am making progress with my broken femur (top part of the leg). I can now move in bed to the right and left. I have been permanently sleeping on my back since my accident, so there is an improvement. The next big breakthrough will be standing in the bath and having a shower, which is a problem, because I cannot get into the bath, being too high. However, tomorrow a special chair will be delivered which I can sit on in the bath or shower which I hope will work. Getting into the shower is no big problem. 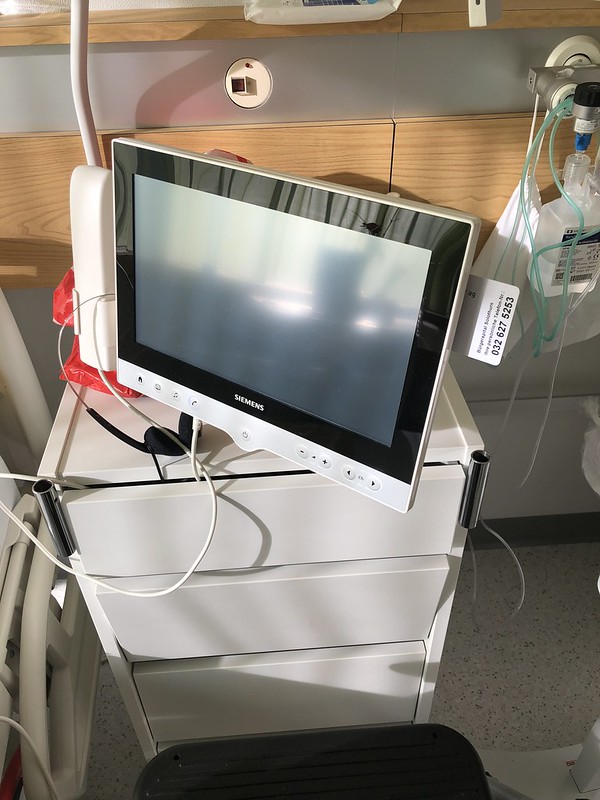 We were even computerised in the hospital. Each bed had its own terminal with various programmes. You could hear the radio or watch the TV, although I never really bothered. You could also use it as a telephone, although today most of the hospital patients arrive with their own mobile phone which makes that almost superfluous. I must also utter praise for the food in our hospital. The first two days I was on a diet as my digestive system was on strike, but as soon as my system was working again I made the most of it. Breakfast was the usual slice of bread and butter (margarine) and jam.

A lady appeared every morning to discuss the daily menu. We got soup, main course and a dessert. If there was something you did not like there was always an alternative and you could have a normal portion or smaller. I stuck with the half portions, but they were big enough.

They drove me away from my bed in hospital, because apparently I was not moving enough. For once in my life I did not have to do anything or go anywhere, so I decided after bringing up 4 kids and all the extras, I would now make the most of my hospital bed. The beds were fully automatic and very comfortable, but no. I had to sit in a chair or got for a walk with my new walking toys. Eventually I unpacked my Kindle and finished my book. Mr. Mercedes Part 1, by Stefan King. Something completely different for King: plenty of strage mad happenings, but no supernatural. It was a good book and now I have discovered there is also a part 2 and 3, which are on my list for later reading.

I will now move on although Mr. Swiss has everything under control. See you around as I have nothing better to do at the moment than read or play with my computer. Have fun and be careful of falling, it is a long journey until you reach the ground and something might break when you arrive – believe me I went there and did it a week ago.

Oh I almost forgot, today is my 49th Wedding Anniversary. Yes we have been together for 49 years. It snowed on the day we got married I remember. It was quick and painless in the local registry office, just us two and two witnesses, but I got Mr. Swiss and a Swiss passport. I still have both of them. I have to renew the passport now and again, but I have kept Mr. Swiss. He does not have an expiry date. 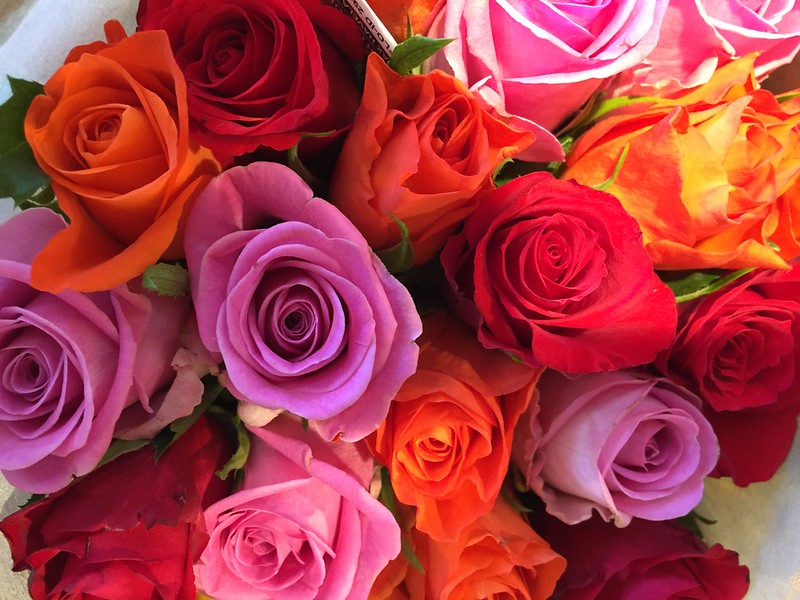