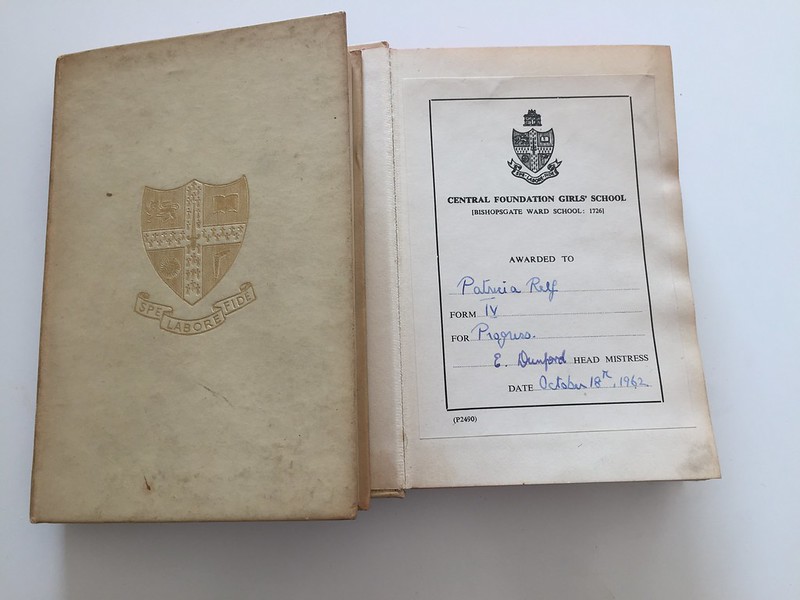 Since half an hour I have been studyjng what to write about studying. I seem to have spent most of my life studying and am still studying. I studied mum and dad because there was no-one else around to study and discovered that they never really studied anything. And so I embarked on a life of studying at school. At the end of my studying school life I had to take examinations to prove that I had been studying. I have a strange confession to make. I had studied it all, and took my exams and passed except for one: that was my english exam. Of course I could speak english, but it seems by powers of dissecting sentences into subjects and predicates and various other strange descriptions was not existent for me. I managed the rest of the exams, with a brilliant note in biology. I was not planning to become a doctor or scientist, it did not even interest me.

It seems my failure to pass the english examination meant I must repeat this test as it was  matter of existence in the big wide world. In  Great Britain the examinations taken on the higher level were sponsored by various universities. My school chose University of London exams. It was decided for my repeat performance I could take the University of Oxford english examination as it was deemed easier than that of the London University. I was now in the secretarial sixth class learning how to type and write shorthand, but as a sideline I had to continue to study for my english examination. I passed this Oxford University examination I think, I cannot even remember.

I must have learned something at school as I even got a school prize in the fourth form for progress. Of course I progressed, that was why I was in school, but I had not yet taken my final exams. They were a year later. I also found that this school prize thing was a “take on”. I seems I had so much money to spend on books donated by the school. I had a choice of books, not exactly my thing, but I eventually chose “The Three Muskatters” by Alexandre Dumas and “The Moonstone” by Wilkie Collins which exceeded the amount of money that the school was prepare to donate for my achievements. This was no problem, you pay the extra yourself. Something was wrong somewhere, but I suppose you can even buy achievements.

Anyhow mum was happy, dad was happy and me – no-one asked me if I was happy, but I was. I was happy to leave school and stop being forced to study. I now study voluntarily.

Daily Prompt: Studying how to study

9 thoughts on “Daily Prompt: Studying how to study”