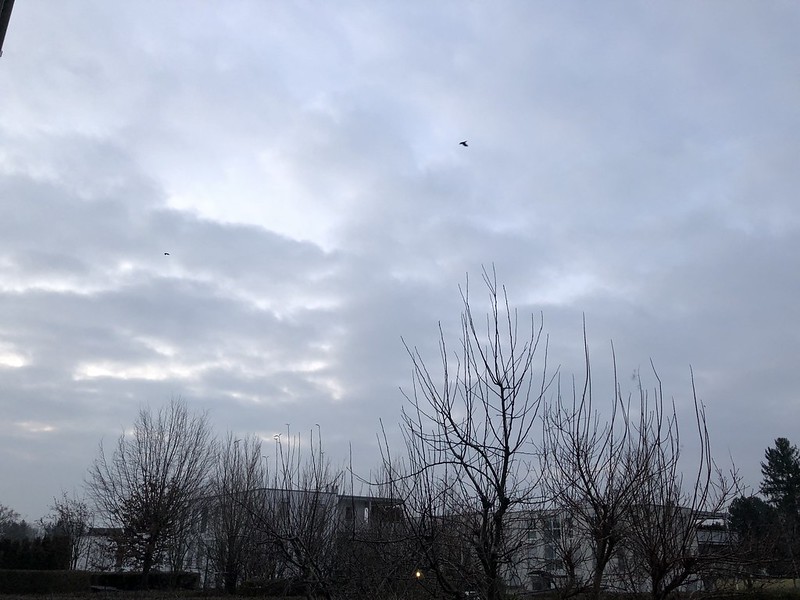 I like to start the day with a photo of the outside world, but lately the outside world has  become very monotonous. Every morning the same grey lid over my head, no cloud structure, just grey in grey. I heard a rumour that today will be a good day for sunshine, although only over the clouds, and perhaps below if you are lucky. This was this morning’s picture, and yes the clouds are breaking up so who knows, it looks promising.

There is also a constant drizzle in the air, not rain but from the mist. I managed to get two crows on the photo, which are two black specks in the distance. They are now gathering in the garden for their breakfast, the chopped remains of bread that I put out for them every morning. 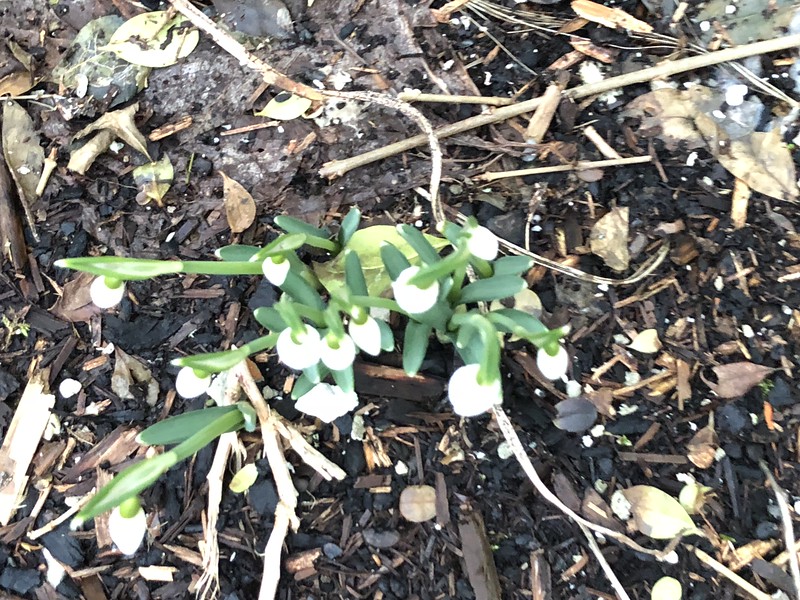 And then I remembered something I noticed in my front garden yesterday. The snowdrops have arrived. They have been faithful for about 15 years, appearing every year, same place, same time.  They are only now showing their flower heads, but it will not be long before they are in full bloom. As it is 8.00 a.m. and temperatures of around 2°C, I had to take a quick photo as I am not yet clad in my daily clothes and did not want to contract pneumonia for a photo. It was an aerial photo and not as sharp and detailed as I would have liked, but a quick upload from the telephone camera from above. 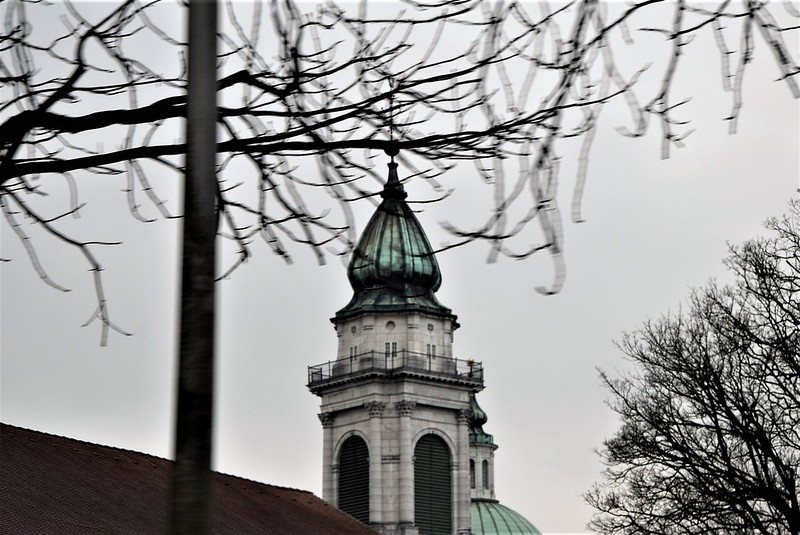 Yesterday was a stay-at-home day for me, although I was week-end shopping in the morning. Mr. Swiss chose the town route home, as he found that the speed restrictions on the normal road are getting too much of a good thing. There used to be parts with only 50 kph but now it has got to a general condition. Anyhow I did not mind, I got a few other views, from our cathedral on the other side. 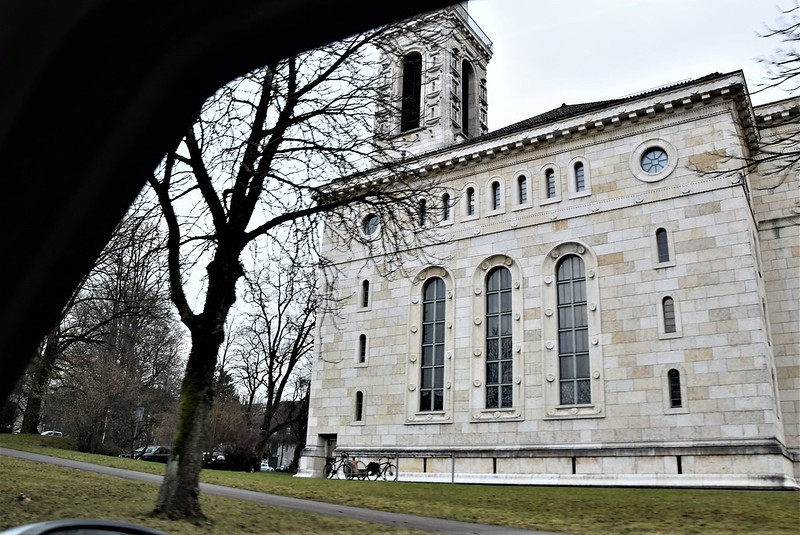 We also drove past the Swiss reform church, where my kids were christened. The black shadow on the left is from part of the car window. Taking photos whilst in motion from the car is not always ideal.  The church is built in a more the modern plain style, but the reformers were not into decorations and angels etc. If you want to know more about it, I would recommend a book by Martha Kennedy, one of my WordPress colleagues. She visited Switzerland and did some research and it captures the moment in time when the reform movement began to find its feet in Switzerland. The Brothers Path by Martha Kennedy.

And now to the day ahead, which will not be so spectacular. I will probably embark on another journey this afternoon with my chair on wheels, but am not sure where I will go. I have covered most of the tracks in the near places. I have now full power on my wheelchair as it was hanging onto the electricity during the night and I can now cover at least 30 kilometers. Yes, I will be on the road again.

Enjoy the day, have fun, and keep safe. 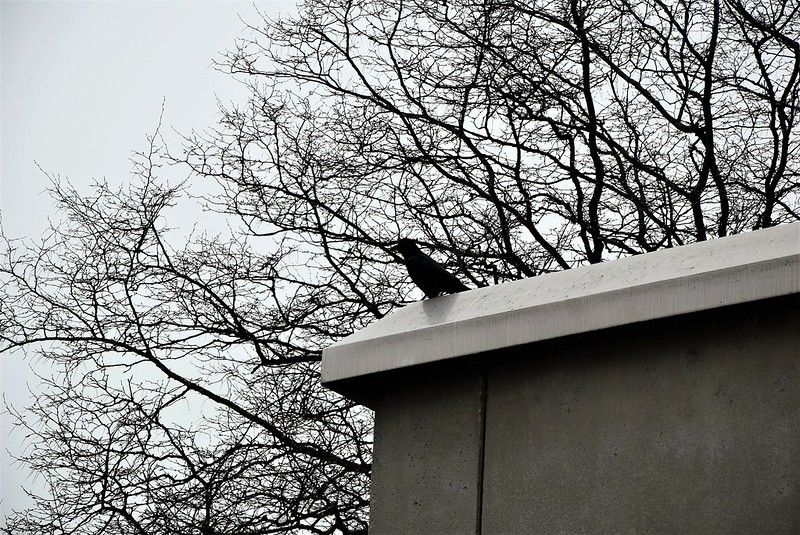