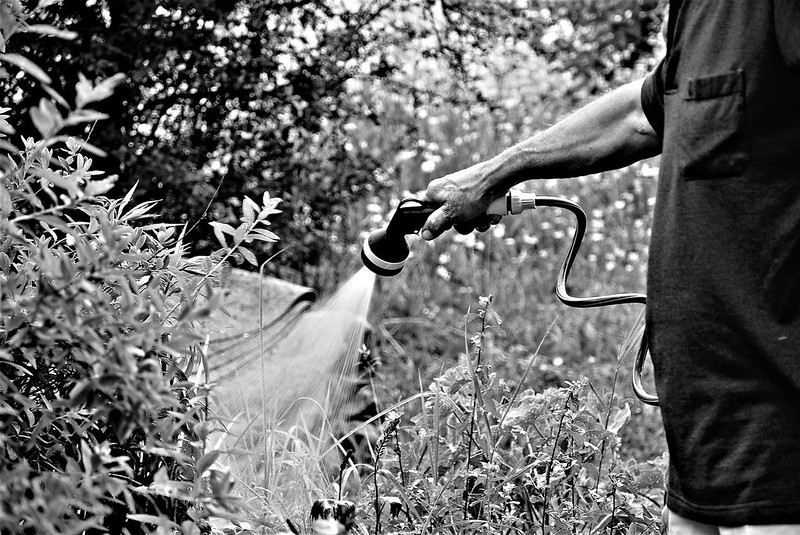 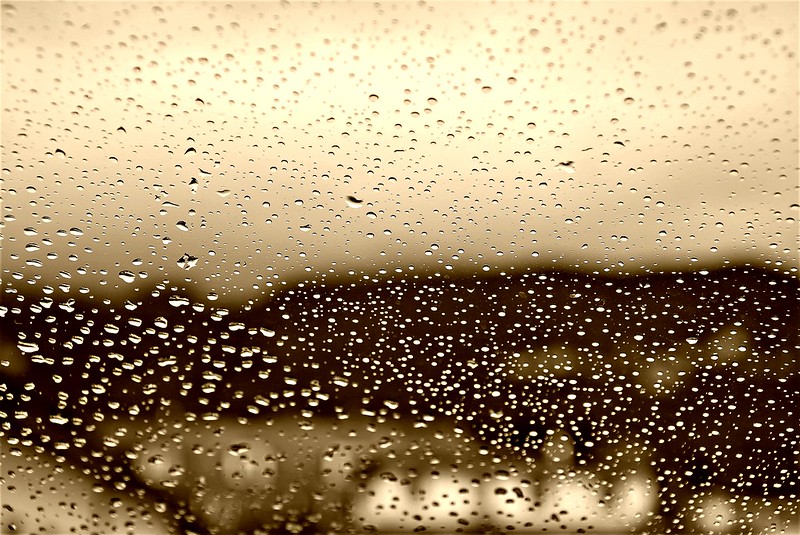 Looking through the car window in the rain 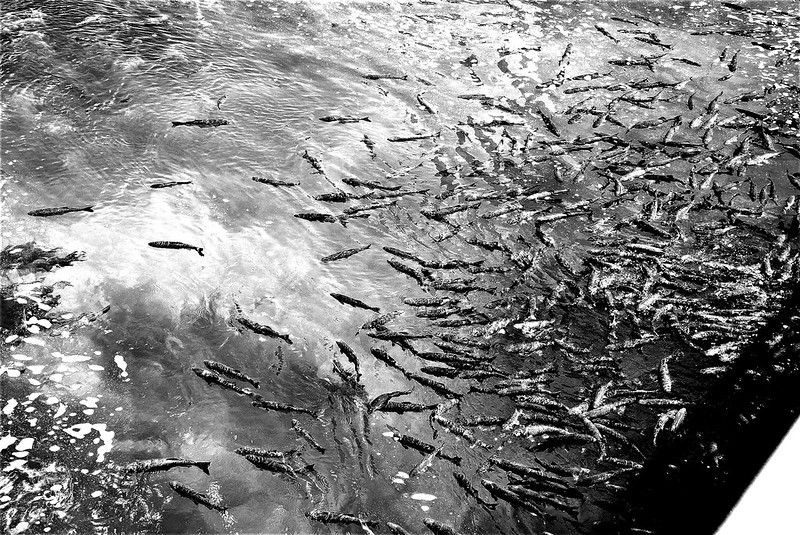 Fish swimming near the Rheinfall in Schaffhausen, Switzerland 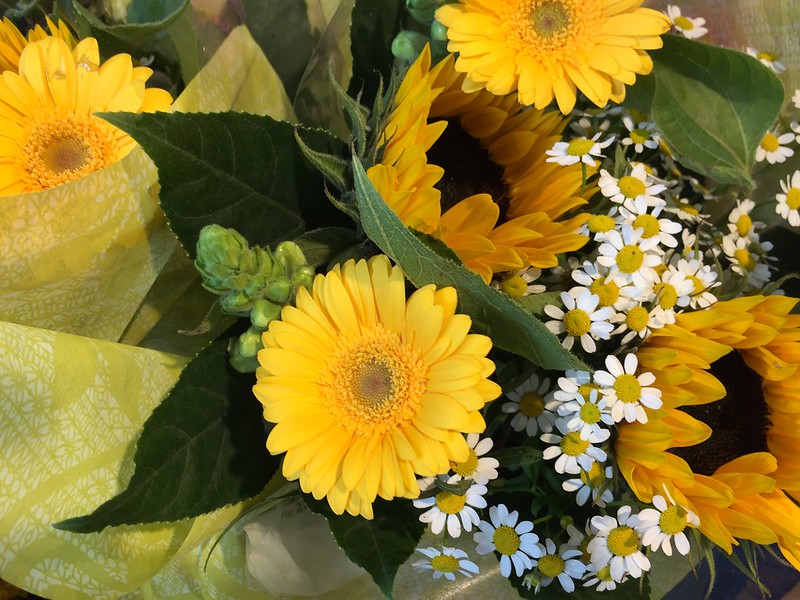 I decided to put a little sun into today. I only see the sun in between grey skies at the moment. 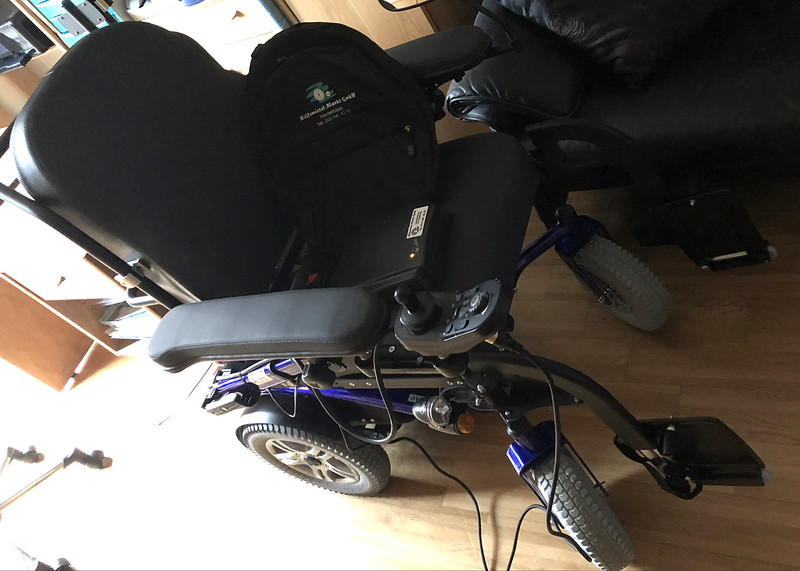 Are you sitting comfortably? Then I will begin. They were the words I heard every day when the children’s hour story began on the radio. In my childhood days we had no television, but we had a radio.

These were not exactly the words that the guy said when he arrived today with my wheelchair, but he made sure I was comfortable. My abilities to walk are not like they used to be due to MS and I decided it was time to make things a little more cosy. After a few months waiting it arrived today. I was wondering would I have room for it, and it was perfect. I had organised my office/blogging operations room to accomodate the wheelchair. Of course I had a trial run when I chose the model, but I ordered a few extras like hard rubber wheels to be sure that I would not lose air on my travels.  I also have an extra holder for my walking stick.

When the guy began his instructions it was like taking the driving test all over again, but this time there is no test, I just have to do the right thing at the right time. Steering was never a strong point with me and steering is the main part of driving a wheelchair. So I seated myself comfortably and alternations were made for my complete comfort. The foot rests we altered to suit my long legs, the seat was adjusted for my perfect body and then I was ready to go. I can tell you it is not easy steering an electric wheelchair. The steering mechanism is in front of the right arm rest.

I even have gradual speed increase and I can tilt the seat if I am going up or down. So after the various adjustments were made I got ready for my first tour. First of all I had to steer it out of the appartment which I did by making an exit by the window. Afterwards I was up the ramp next to our stairs and on the path to freedom. It was a cicular tour and by the time I returned I was on top speed and had everything under control. Mr. Swiss and the instructor guy both came with me to make sure I stayed cosy. I was a little worried about the width of the doors in the appartment, but the wheelchair fits perfectly.

Everyone sees me coming as I have lights for reversing, turning right and turning left and even emergency lights as in a car. There are also three gears by touch of a button, but I am not that far yet. I was just glad that I survived my maiden journey. Of course I also have a horn, a very loud horn, this will be fun.

So now I am set and ready to go. Unfortunately snow has now been forecast for the next days, but it should melt by the new year and then I will be away. The instructor told me that legally I have the same rights as a pedestrian, not that I intend to go on the road with it – yet. 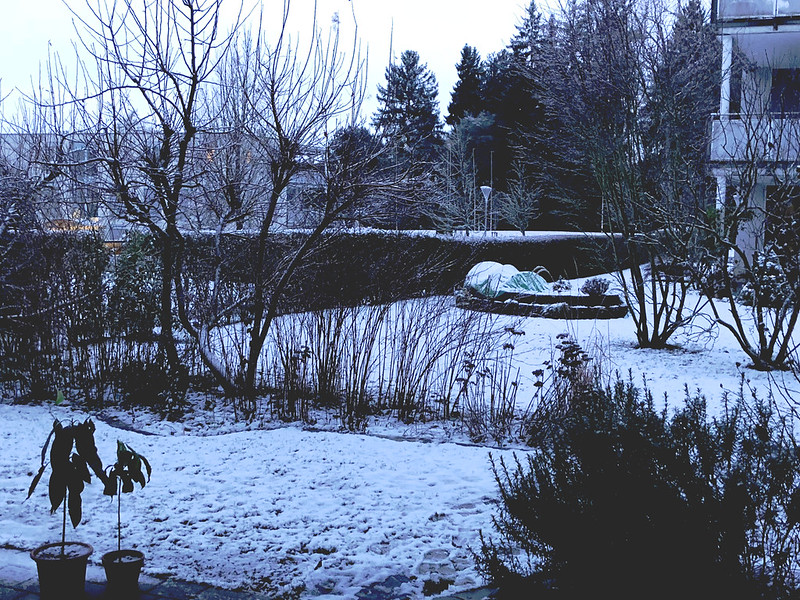 Yes, it snowed again, but no big deal. It is very cold so probably the snow will remain for the day with a little bit more to come. The sky is still grey and nothing spectacular. 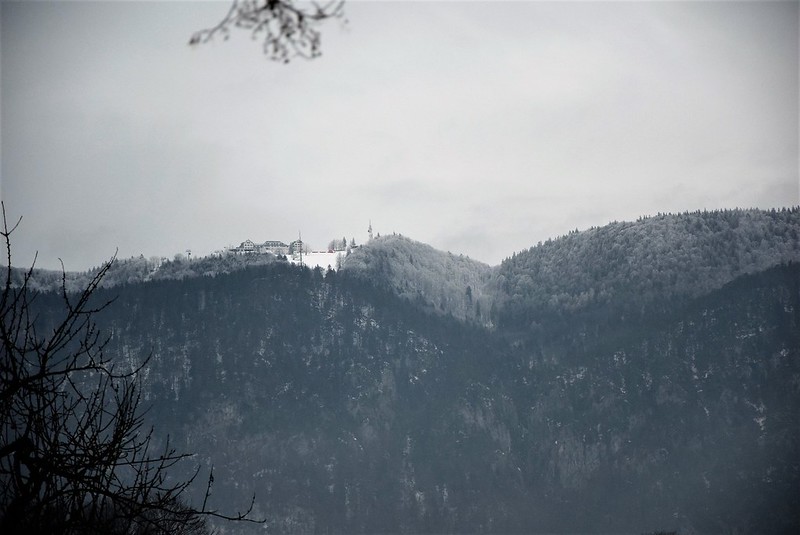 I noticed yesterday on the trip to the supermarket that our house mountain, Weissenstein, caught another layer of snow at the top so it will not be long before it also reaches us at our approximately 5-600 meters.

Today is a stay at home day. It is also the day to change the bed linen, at least I remove it from my bed and put on the fresh duvet and cushion covers, the rest I leave up to Mr. Swiss. He is so good at the heavy work.

Yesterday I got a call to tell me that today my wheelchair wil be delivered, although there is not much chance at the moment of trying it out on the snow clad paths, and it is also a bit cold. I have a few open questions about recharging the batteries and how it functions on slopes. I will only be using it for local “walks”. If I go further I am in the car and in the supermarket I can always lean on the trolley.  It’s funny the things you notice when you realise when you suddenly will be moving on wheels and questions like being “wheelchair accessible” are suddenly important.

I can still walk OK, but limited distances and very slow. My maximum is now about 15 minutes on my own with the stick and being sure that you will not fall down on the way.  I can no longer take a walk up to the castle, or even along the river and I decided to make things a little easier. It might be a little early for such a drastic measure according to some, but it is never too early to make the most of the life you lead. I also have to take a camera with me, not have to, but want. Otherwise I do not suffer as much as others with my MS. I am forgetful, but not more as Mr. Swiss, and that can be helped with various cyber memory prompts, or make a note. I am perhaps lucky to have no problems with speech, if you do not count mixing two languages, although after 50 years I am quite good at it. My brain just has to speak the language that I hear.

I have problems writing. In English it is OK. Not quite Jane Austin or Charles Dickens, but my type of written english. I can write German if necessary, but only if necessary. I tend to make grammatical mistakes, although many say it is OK probably out of politeness. If it is something offiicial I get Mr. Swiss to take a glance at it before it goes public.

I just feel quite unsure now if I am on my own. I can still do my own household cleaning, but after about an hour constant work, I have to take a few minutes on the bed to lay down and recover and that helps. Afterwards I am again in action. 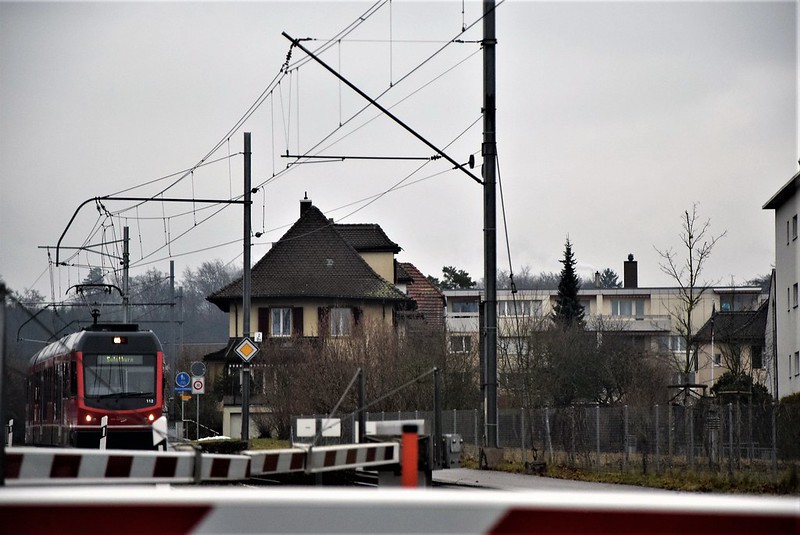 My wheelchair has about 40 kilometers when the batteries are fully charged, but if necessary I have my local road train into the next town of Solothurn along the road. I have had warnings from he who will not be mentioned, that I do not have to break the speed limit in wheelchair travel.

And now I should move on, have wasted enough time on the computer this morning rambling on about my new toy. 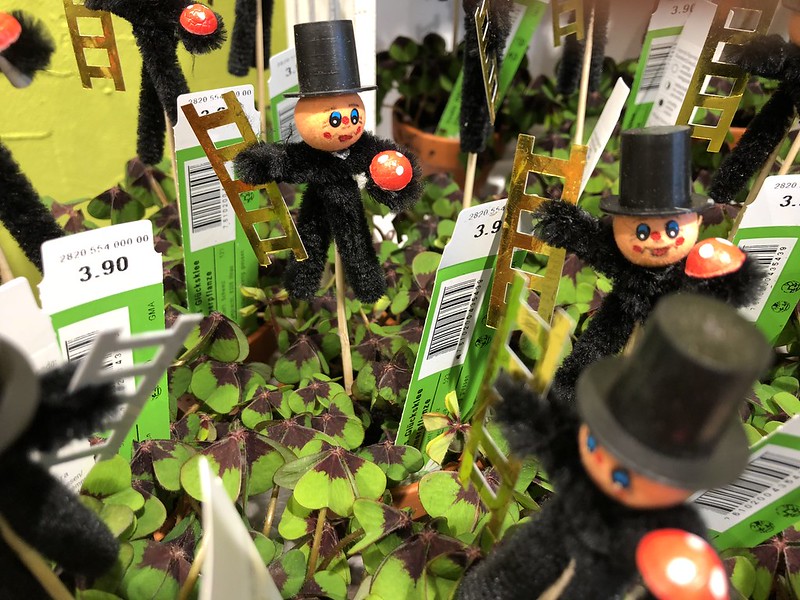 I think the local store was trying to tell me something about good luck in the new year, although the little new year figures looked more like something like Chucky, the horror film doll.

Have a good day, see you around and make notes if you tend to forget stuff.