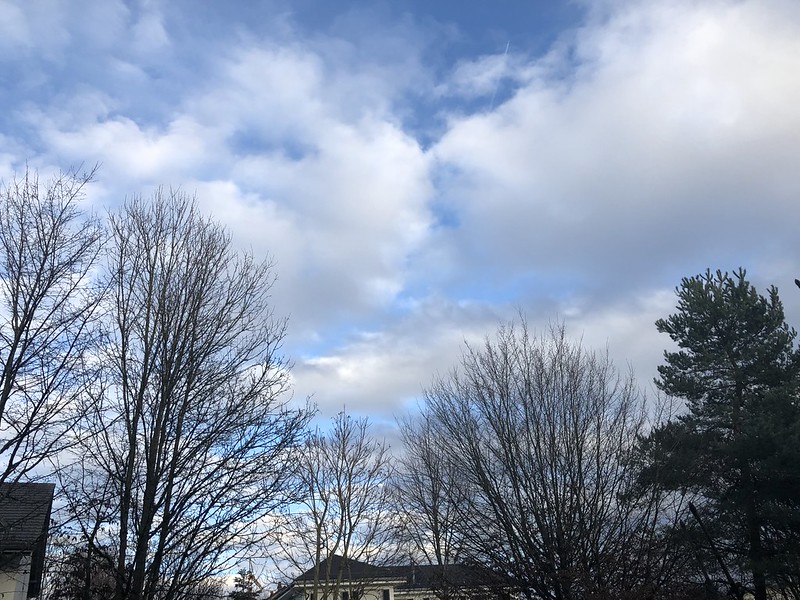 And who says I should or should not. I had no idea of this word, have never heard of it and so I had to look it up in an Internet dictionary. Now it seems that I might, probably definitely do, repeat things that I should not do. Who makes the rules about being socially acceptable in our society.

This is where the clash of two different cultures may raise its head, and it does now and again, although I am not aware of the fact that I have a tendency to do something repetitively that I should not. If I happen to fill the dishwasher with used cutlery, you can be certain that I have again done it in the wrong way, although I am convinced there is no right or wrong way. If there is a profanity uttered because someone has had a meeting with the pointed edge of a knife, is it my fault? It seems that english people put the knives in the machine upside down, although I am sure they are the right way up.

I have a tendency to take photos. Today we saw the sun. It appeared after a month of abscence. It might not be here very long, so I jumped at the opportunity to take a few cloud photos. This is OK if I think first before doing it. It could be that my actions take over, and we all know what happened to Johnny Head in the Air.

Of course that is not me, I always look where I am going, mostly. It might be that I trip on a cable that workmen left next to a hole in the street. Luckily it happened as a coincidence, just opposite the door to my doctors and I only had a few lumps and bumps. The next time I happened to fall was with a cup and saucer in my hand. It was a coffee break in the office and I forget that I had to walk up a step. I mean that can happen to anyone. The unfortunate thing was that as I fell the cup broke and I contacted my nose with a sharp edge. A friend in the office took me to the doctor and he patched me up with a very interesting plaster on my nose.

There was a time when we were moving and I was packing my kitchen machine. Yes, there was a cutting saw with a very sharp edge. A visit to the emergency in the evening works wonders and I did not have to have a stich in my split thumb, the emergency doctor stuck it together, with a warning that I should not go to work for a few days. I still have the scar to prove it.

These things could happen to anyone. Now and again I take a walk for photographic reasons. Until I get my wheelchair this is now a no go sccording to Mr. Swiss. However. I am allowed to take photos from the car. The only problem is that I tend to take a photo when Mr. Swiss wants to turn right which often presents a visibility problem in connection with other cars on the road.

In the meanwhile another cloud photo from today, accident free. I leaned on the wall on the porch as you can get quite giddy when you have your head in the clouds. 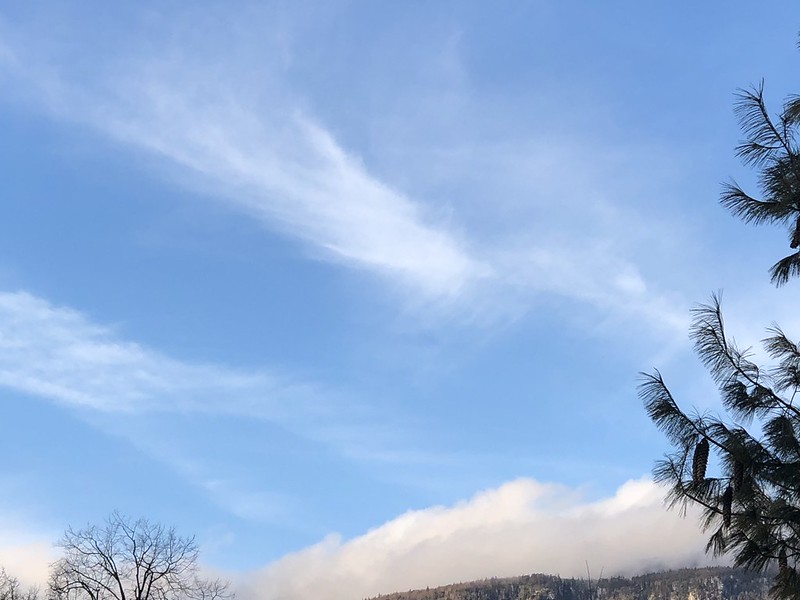 Daily Prompt: Proclivity a tendency to do something you shouldn’t?

12 thoughts on “Daily Prompt: Proclivity a tendency to do something you shouldn’t?”