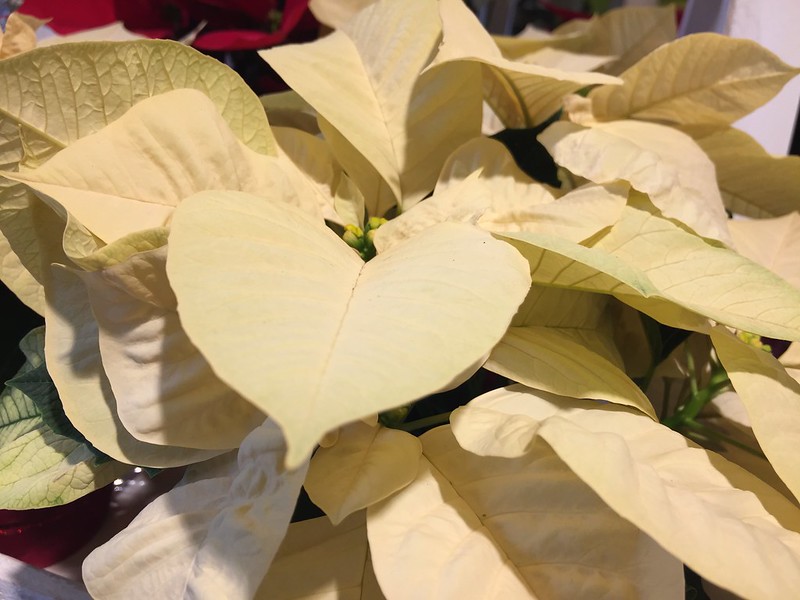 And this time a white one for a change 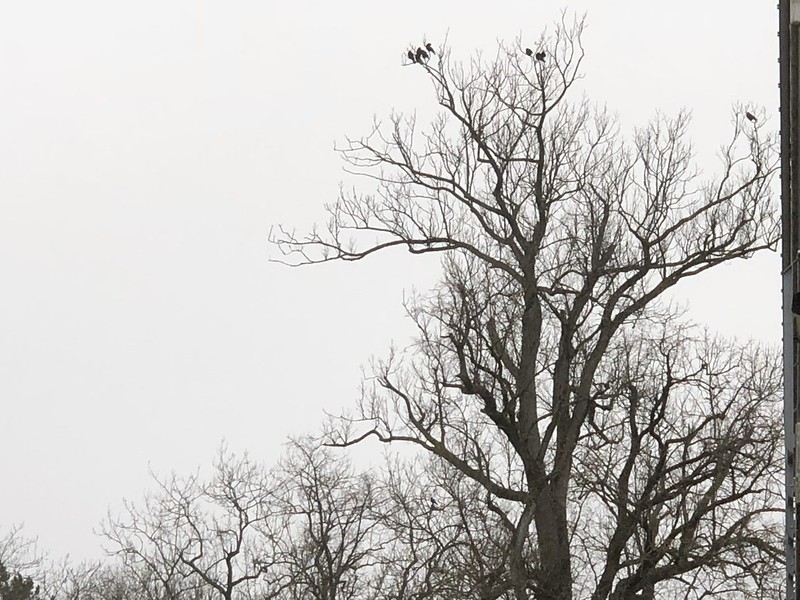 I suppose I should be busy in the kitchen preparing to feed the five thousand at the Christmas feast this evening, but the five thousand have their own Christmas to celebrate and so there are just the three of us. There is no action at the moment, only the crows are sitting at the top of the tree waiting for something to happen.

My kitchen time begins later, after spending many years beginning to rotate and move in the afternoon of Christmas Eve. Now I have my earned quite days of cooking this evening and either reading a book or watching the TV. The problem with Christmas TV is that they use the same theme. Whether it is a german police series, or something imported from the states, there are always two characters called Mary and Joseph, or Maria and Johannes, according to whether I am watching english or german. The Mary/Maria is usually expecting a baby any minute, and the film begins with a pregnant Mary/Maria and ends with a baby. Of course the baby is born in a barn somewhere on a farm, or pehaps even in a bus shelter on the evening of the 24th December. It is snowing at the end of the film and everyone is seated at the table enjoying the Christmas dinner on Christmas Day with a very healthy looking Mary/Maria holding a baby in her arms. . The crooks have been captured and no-one is killed or shot, it is all very human, because it is Christmas.

Ok I do have my favourite films which I watch year for year. The day before yesterday they again showed the 1980 film of “Little Lord Fauntleroy” film with Alex Guiness as the grandfather who happened to be a Lord in England and Cedric, the little Lord has become the heir. Of course Cedric grew up and was born in New York at the beginning of the century with not such a wealthy background.  Anyhow with lots of tear jerking ups and downs everyone celebrated a wonderful peaceful happy Christmas at the Lord’s mansion in England at the end of the film. I love that film, pure kitsch, but who cares. I lap it up every year.

I have become so totally unchristmas now. I suppose I am just a more or less contented golden oldie. We all have our aches and pains, but what is the point, complaints do not cure them.

It is so quiet outside now. There is no movement outside, only a few birds pecking the seeds from the birdhouse.

Enjoy the evening wherever you are.

And now to go, Mr. Swiss is playing the Christmas Oratorium on the CD player by Bach. I might not be in the church, but I appreciate good music. It brings back my memories of having a choir boy in the family (No. 2 son) who sang the oratorium every year at Christmas in the St. Urs cathedral in Solothurn, Switzerland where we live.

Daily Prompt: The Quiet before the Storm 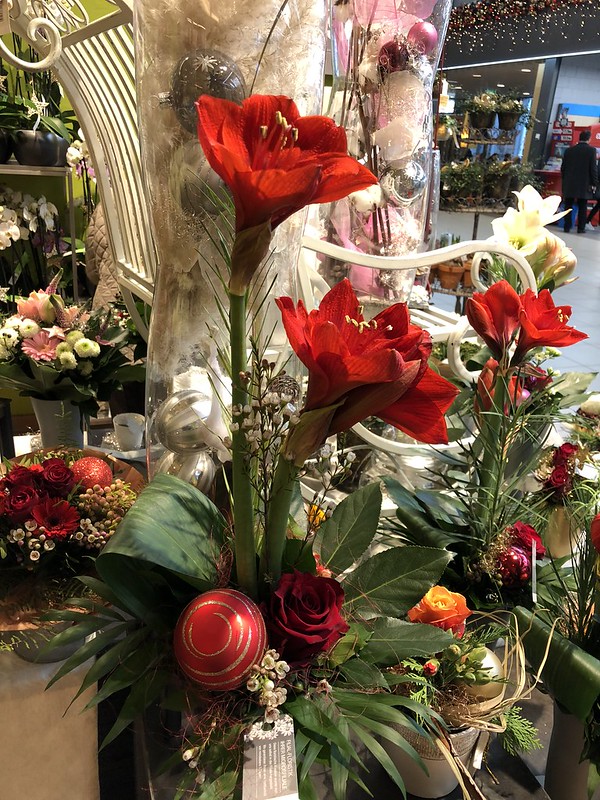 After a couple of months of preparation, with the shops already catering for Christmas in October the day has arrived when we can relax. My refridgerator is now full, so what could possibly go wrong. As  I do not buy Christmas gifts and do not expect any, the problem is saved with wrapping paper as there is nothing to wrap. I bought myself something, but as I knew what it was I did not bother to cover it up with paper.

I sent all my 5 Christmas cards in various corners of the world. I even receved some cards. Even my gardiner and the company where I worked for 30 years thought of me at Christmas. I think there was also something there from a plumber. I do not have a Christmas tree. We once had four, but gave them to various friends and relations – who need a tree. We still have one apology for a tree in the cellar. 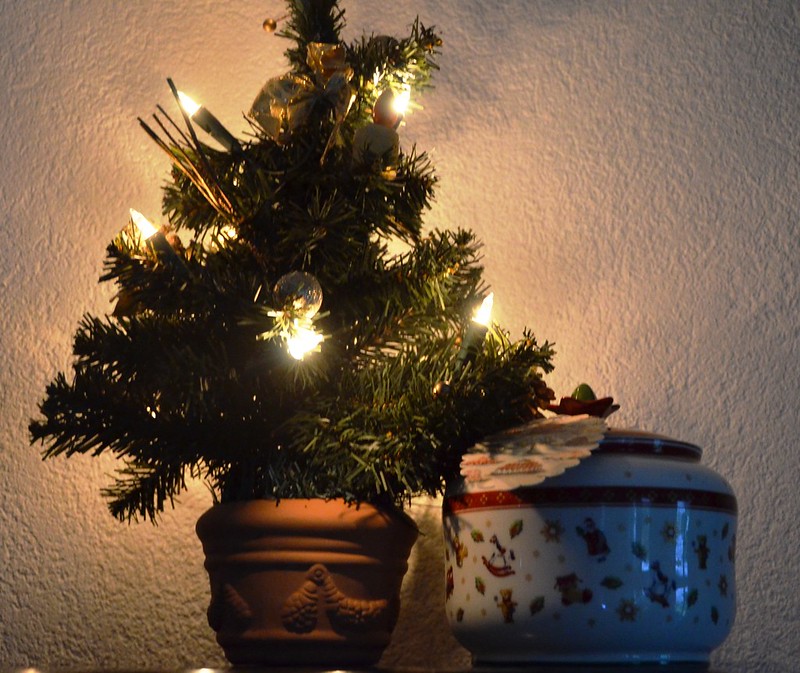 And it will stay in the cellar. We have a few decorations in the apartment with candles to lend a bit of atmosphere.

There are only three of us celebrating, Mr. Swiss and I and No. 1 son. No. 1 son will disappear into town for a couple of hours this afternoon. It is a sort of unwritten custom that the youngsters call in at a certain restaurant on the afternoon of Christmas Eve for a drink and final Christmas wishes before the show begins.  The shops are still open until late afternoon for last minute shopping and then they close until after Christmas where everything Christmas you saw today will be half price. I have a colleague that always bought next years Christmas pudding after Christmas as she could then buy it half price and Christmas pudding best before dates are at least a year if not more.

Now is the time to read the book you wanted to read for some time, to complete a few jigsaw puzzles on the iPad and fill in those telephone numbers on your iPhone which you have wanted to do for some time. You might even compose a blog.

I was particularly pleased yesterday evening. I was visiting my indoor garden of amaryllis, avocado trees and orchids distributing water and I noticed that my schlumbergera (Christmas cactus) had a bud. I bought this plant last year when it was flowering. I had it outside during the summer, supplying it with water and fertiliser. In the cold days I returned it to the apartment. It had made many new green leaves and was more than twice its original size and now it had a bud, just one, but it has to begin somewhere.

I take this opportunity to wish you whatever ever you wish for at the end of the year. The brits now officially wish “happy holidays” not to offend those who might celebrate something else. I do not celebrate anything, just take it easy and relax, so happy holidays to all. 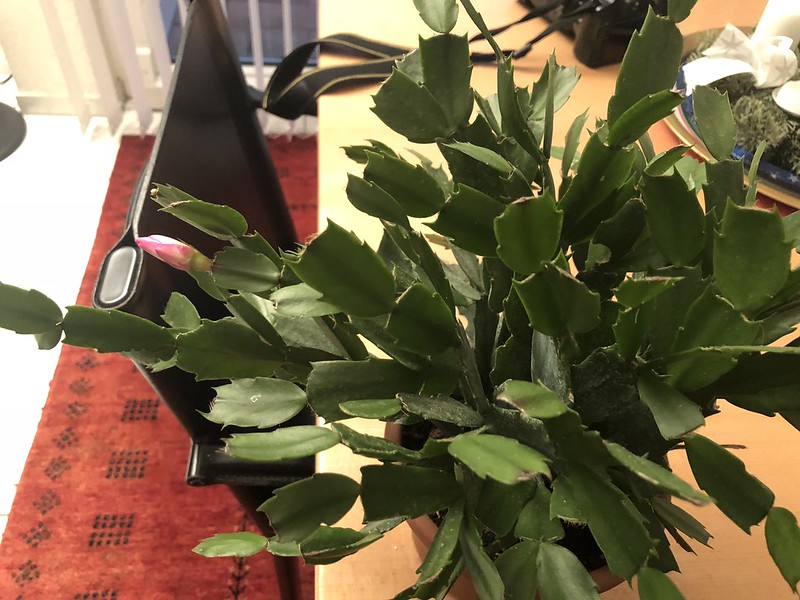