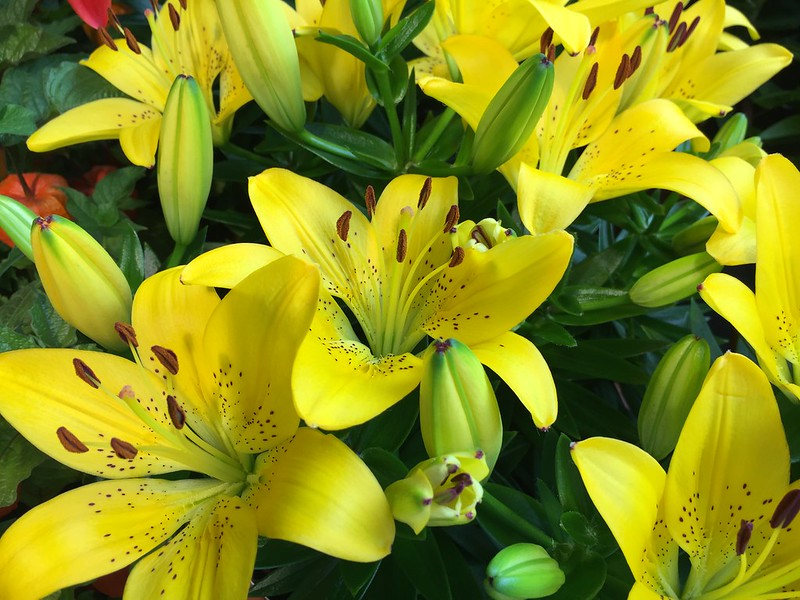 Something to brighten up a dreary day. 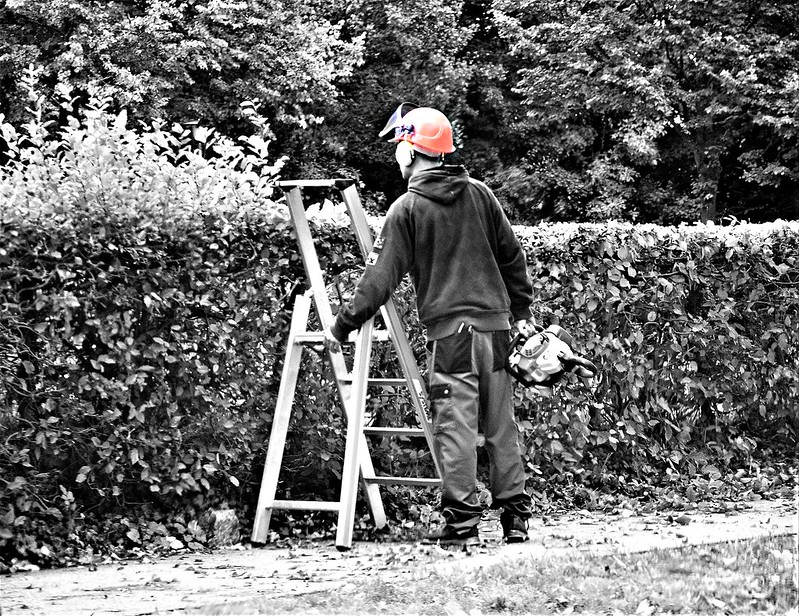 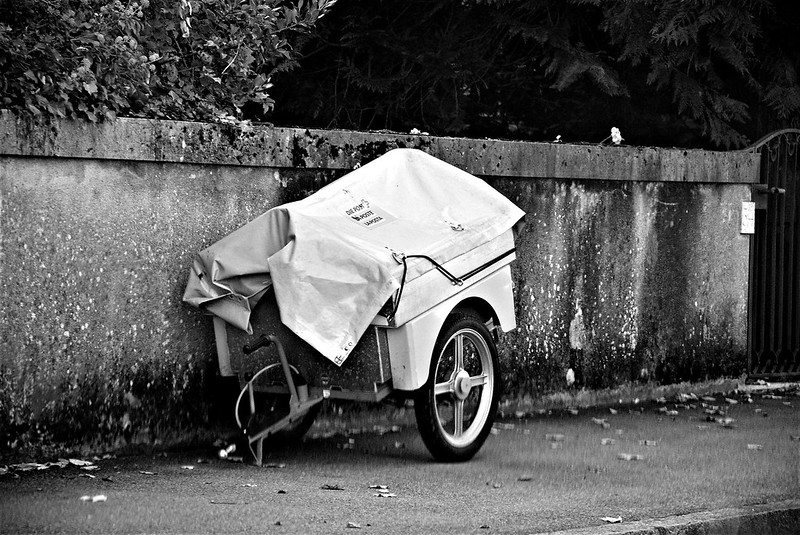 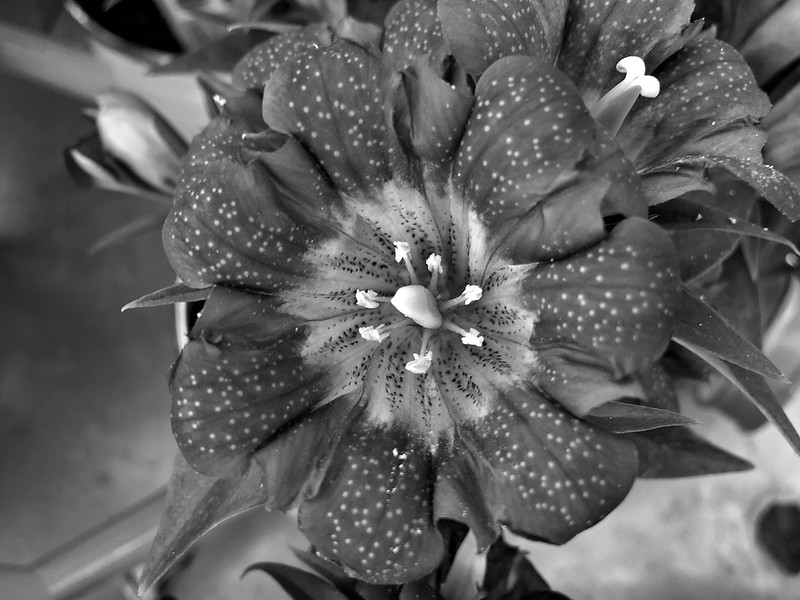 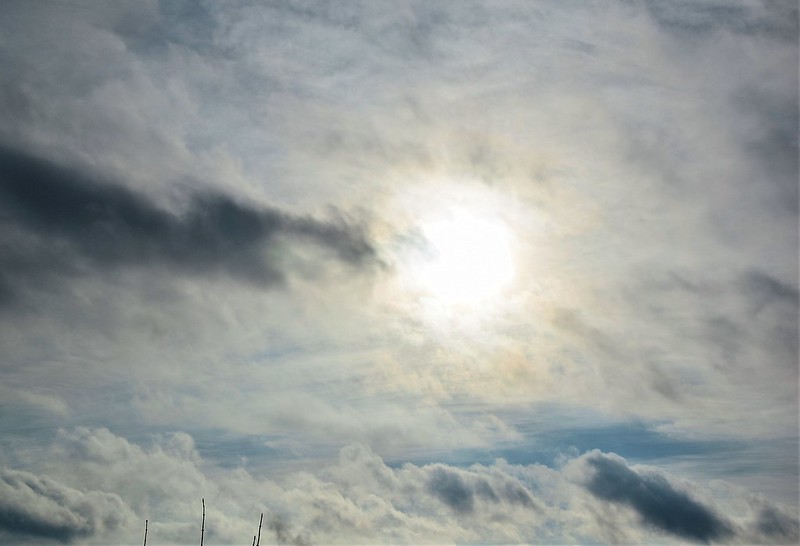 What is the stuff legends are made of? No idea, but we all leave our footsteps behind.  I heard a lot about grandad. He was born in the East End of London in a working class family. Education was more luck than judgement, but he did go to school until he swore at the teacher as a boy and somehow I think that ended his days at school. Mum said he would sit with the men when they were gambling at the end of the street, and that is where he got his vocabulary, a family legend. We have a wonderful collection of beer mugs at home that grandad brought home from the various pubs he worked in as a carpenter. That is what mum told me and Aunt Lil confirmed it, They were nice beer mugs, so perhaps there was something in that legend.

It was Aunt Lil that told me that our ancestors. They were rich wine merchants from France and had a lot of property in London, but the deeds got burnt in a church fire. That is the stuff that legends are made of, until you do family research and discover that yes, the ancestors were rich, they were Huguenots that escaped the purge of protestants in France and eventually arrived in London. Their name was a little different to the East End pronounciation of aunt Lil but I did find them in the family tree. One of them did have money, but was something like a distant cousin many times removed. No deeds burnt in a church fire and no wine. He had coal barges and one of them was even used for the rescue of english troops on the D-day landings. I think Aunt Lil was permanently waiting for the day of her rightful inheritance.

I married a Swiss, they are all bankers that sleep with gold bars under the bed. Unfortunately this legend did not exist in my Swiss family, my mistake, but I am patient.

I can tell you of the Angloswiss that wrote blogs almost every day. She welcomed people when she was eating breakfast in the morning with a cheery “Good Morning” blog, although sometimes it was not such a good morning after a restless night and would rather have stayed in bed for another hour. She broadcasted her deeds of the day and became a legend in her own time. She continued to blog in the afternoon and will probably be blogging permanently in the afterlife, a legend in her own time.

Legends are everywhere, arn’t they Santa? 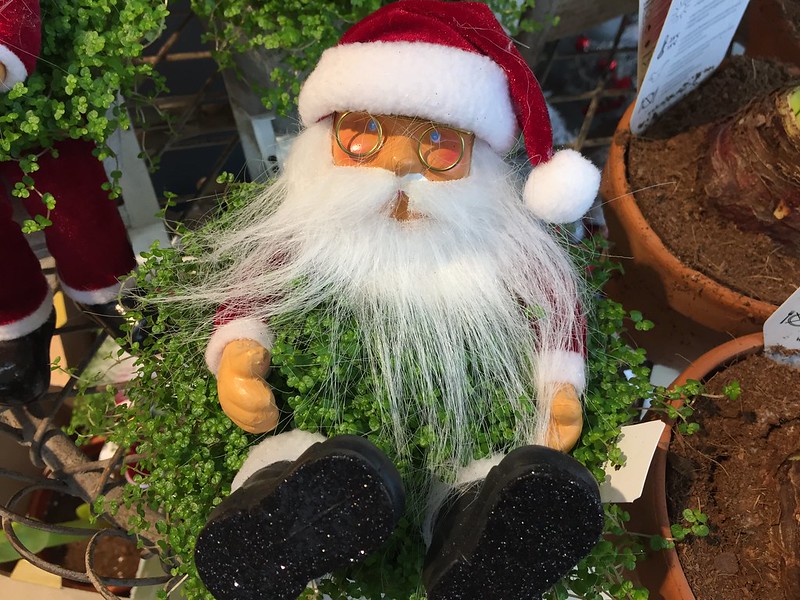 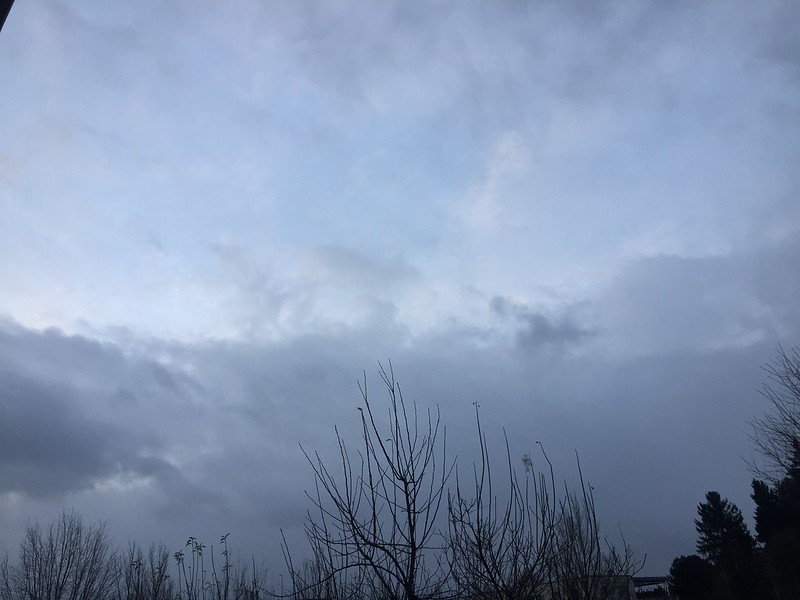 It’s raining, there are gale force winds blowing and it is cold. Not exactly perfect weather for the day, but life goes on. Yesterday I was looking out of the window and saw a guy hammering long poles into the ground. Long poles in Switzerland mean only one thing. 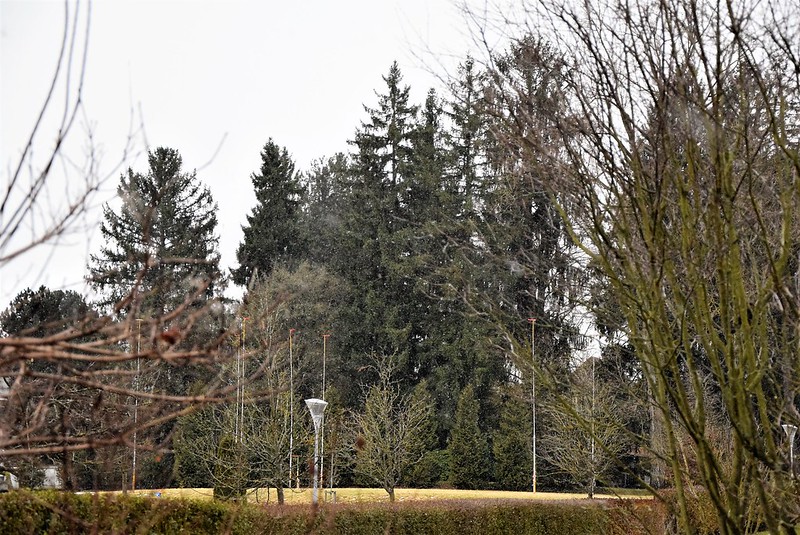 When the result looks like this, it means that a new building will arise. It is law in Switzerland that if you plan to build, you must show the outline for a few months before in the case that someone objects that it does not suit the surroundings or perhaps for other reasons. This outline is directly blocking my view of the trees behind when it is built. However, it is no use in little me objecting because of a spoilt view, that is not important. We live in a fairly new estate, now approching 20 years for our building, and there was more planned. This is the final block to be built. It was delayed because it neighbours on a villa and the owner of the villa objected. Some time ago the original owner died and the villa was sold and the new owner has decided to give his part of the land for building purposes.

We are not really happy about this. In the Swiss news it was stated that generally there are too many new appartments standing empty in Switzerland, because too much is being built. Our village is probably an exception as the local tax level is quite low due to having so many lawyers and doctors and other professional people living here. We have just got our renovation misery behind us and now we will be confronted with lorries and tractors moving on our through road, apart from the noise transporting various building materials. 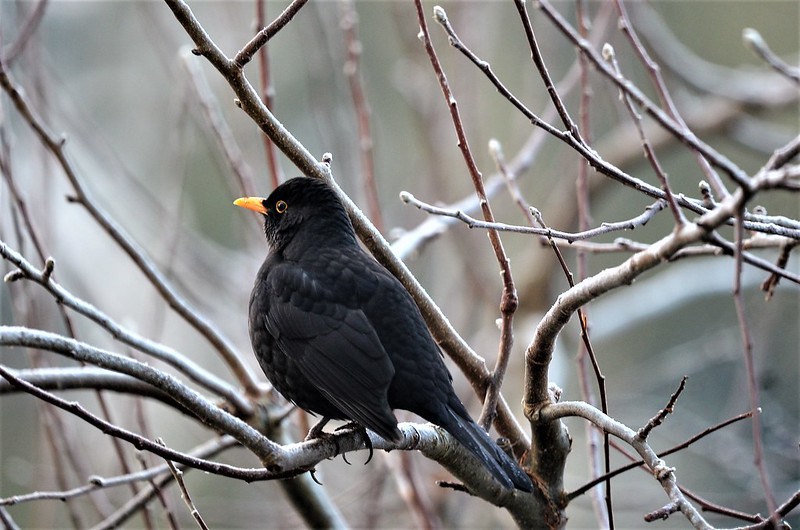 At the moment we are being watched by a pair of blackbirds. They sit in the tree opposite keeping an eye on things. Now and again they take a walk around my garden and peck around for a nice fresh worm, which they always seem to find. They must have a radar system built into their beaks. I see no worms, but suddenly they begin to peck and pull a worm out of the ground.  We had a layer of snow, but that has now melted due to warmer temperatures during the day and the rain. It looks more like a wet Christmas this year than a white one.

Today I am off shopping which is a change as we usually go on Friday. This week Mr. Swiss has an appointment so we will have to do the week-end shopping today. I have made a list and no great problem, but it means shopping for a day extra. Next week the same operation, but then it is the Christmas week-end and I really have to get out next Friday to the store. We will just have to make an effort to get out of the house earlier.

I really do not even know what I am cooking at Christmas, I am just not in the mood for planning and organising at the moment. I also got a call yesterday that my wheelchair will be delivered probably next week and I am also waiting for my new iPhone. There is just too much going on at the moment. Sometimes I wish I could just hibernate at Christmas and wake up next year when it is all finished. I like a smooth running life and no unexpected excitement. Mr. Swiss said there are only three of us at home at Christmas, so not such a stress as it used to be when everyone in the family, four kids and  a mother-in-law, congregated for the Christmas Eve, which is true.

Have a good day, stay cool and do your best to make the most of it. 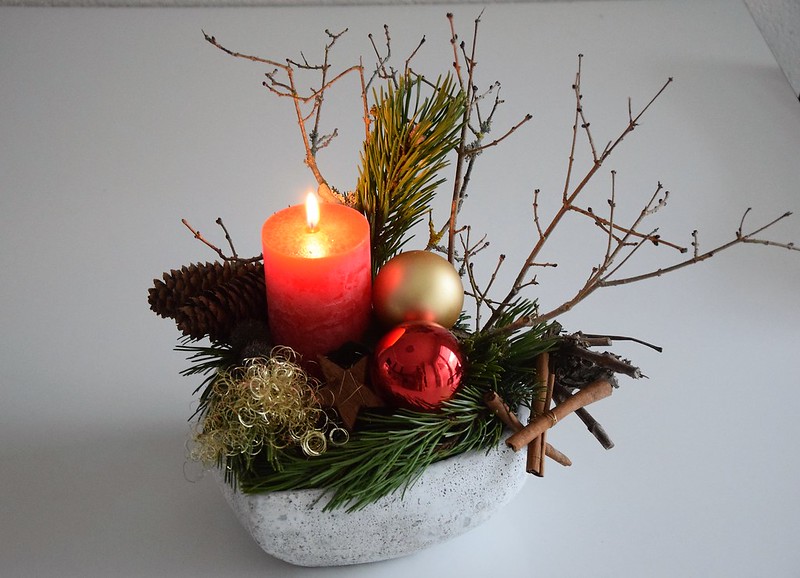