What household chore do you absolutely hate doing? 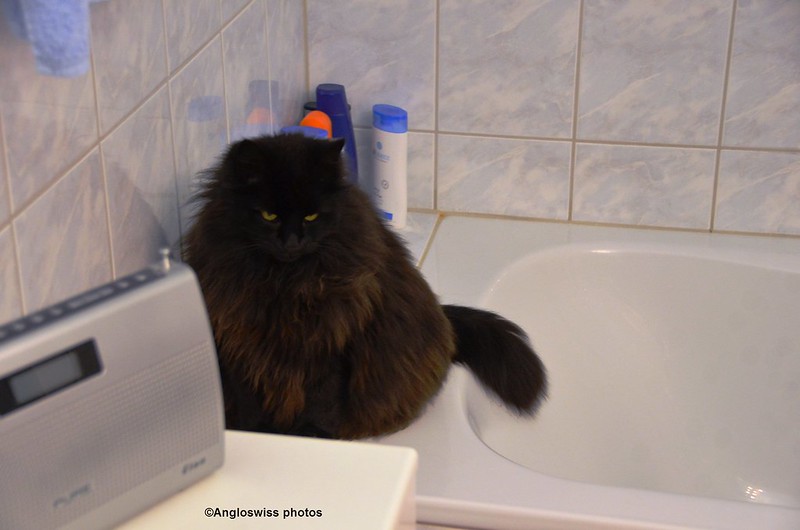 I must share this one with CEE. Every Tuesday morning 45 minutes spent in the bathroom. I don’t mind the toilet or the sinks, I do that every day, but the whole expanse of a bath, a wall full of tiles to freshen up and all sorts of awkward nooks and crannies. And of course that silly corner between the toilet and the bath, although I give that one a wipe every morning by foot placed on a cloth. We all have our secret ways.  A few months ago I decided to spend a quarter of an hour on Monday afternoon doing some awkward bits, which has proved to be a good idea. It is a quarter of an hour less on Tuesday morning and I do not feel so exhausted afterwards.

At what time in your recent past have you felt most passionate and alive?

In my recent past? Let’s leave to those that can still walk around in the supermarket without needing the trolley for support, or a stick.

How many times have you moved in the last ten years?

My moving days finished 20 years ago when we bought our ground floor appartment. Between my move from London to Switzerland I moved a few times. I was in Zürich and moved to Solothurn. Mr. Swiss and I moved around a couple of times in Solothur before buying our appartment in Feldbrunnen, just outside of the town of Solothurn. The next move will be eternal, so who knows.

What inspired you or what did you appreciate this past week?  Feel free to use a quote, a photo, a story, or even a combination. 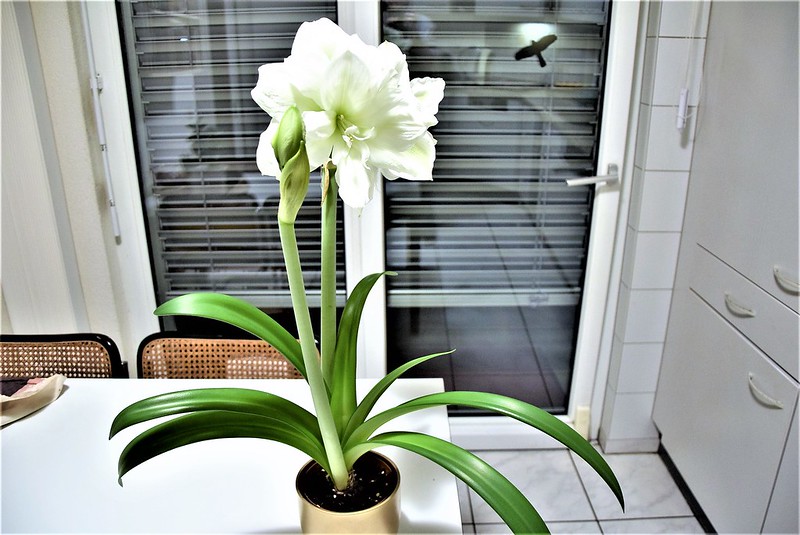 My new amaryllis inspired me when the flowers suddenly decided to open. I bought it some time in November and it was just a small green bud in the pot. It grew quite silently and one morning I saw a white appearance. I had never had a white one before. I am now inspired as for the first time I managed to regrow last year’s amaryllis. I left it outside during the summer, fed it with fertiliser and let the leaves grow. Eventually I removed the bulb from the pot, removed the dead roots and repotted it. After the first couple of weeks in the living room a new bud has appeared. It is the first time I have tried to grow an amaryllis again and it worked. I am hoping to be able to do the same with my new white amaryllis. 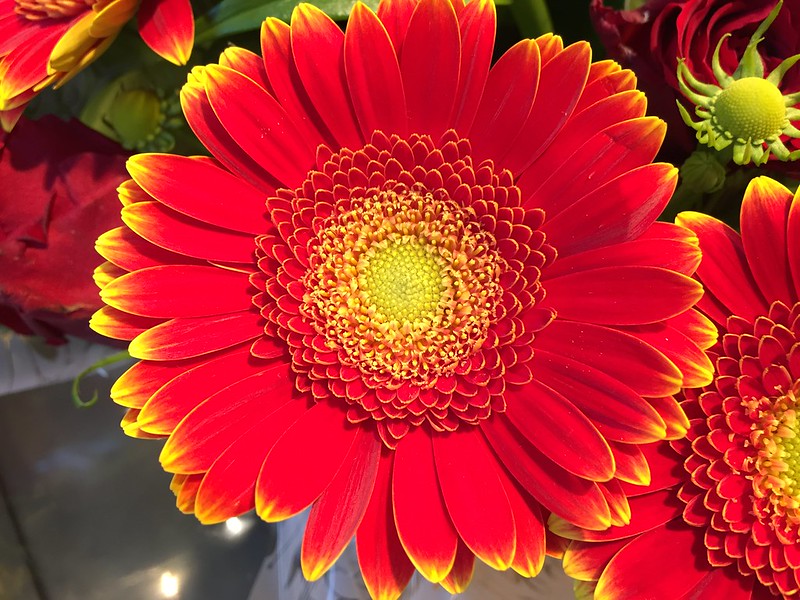 Something to wake you up: bright and shiny. I love the Gerbera, they are not shy, and a real “Hello, here I am”. 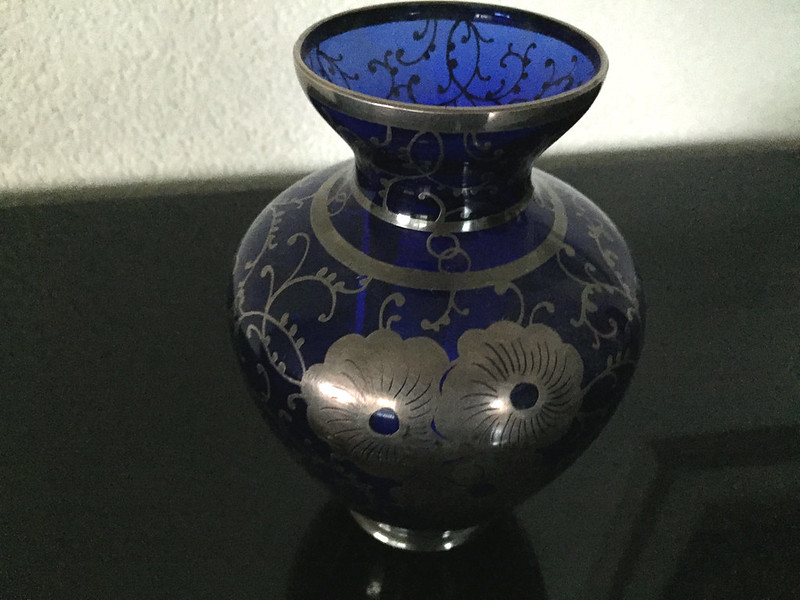 If I were a vase with silver design, it would be me. I am a human, but have silver design on my head. There is a difference. This vase will again shine after a wash in soapy liquid. I wash my hair regularly, twice a week to be exact. Perhaps I am using the wrong shampoo, but my hair still has a grey patina.

The problem with human patina is that it is permanent and not only on the surface. It covers everything, from the bones to the skin and, of course, the hair where it is most noticeable. My vase has survived, it was an heirloom from my mother-in-law, and probably older than I am. But just a wash and brush up does wonders for it. 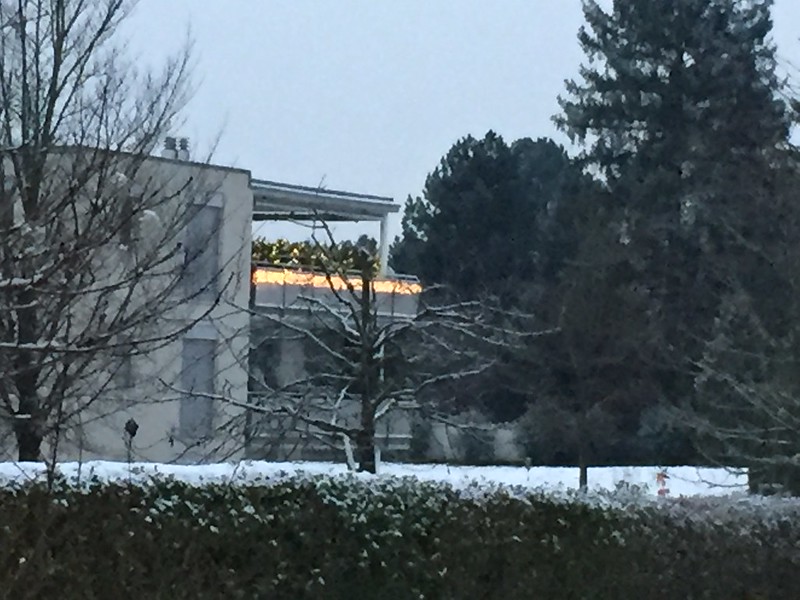 It is that time of the year again when everyone decorates towards the Christmas season. It does brighten up a dull and dreary morning. I do not decorate, but prefer seeing what the others do. No more snow at the moment, perhaps later, although temperatures are now a little better with 3°C. Monday has arrived again and we survived the week-end. Time seems to go so fast as you get older. 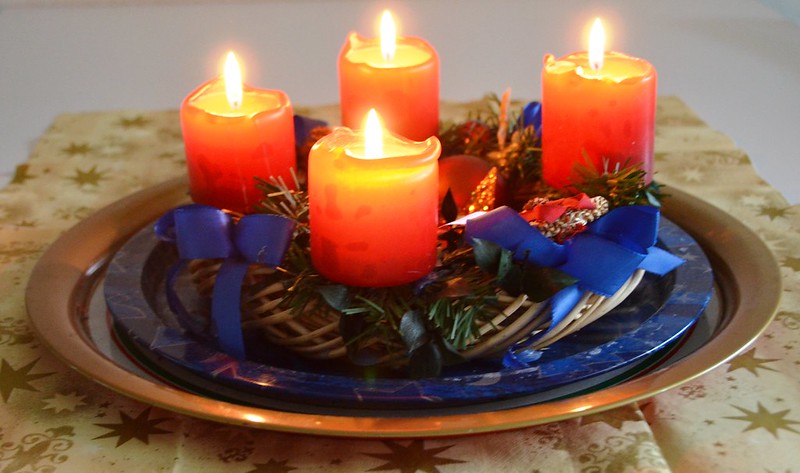 Yesterday was the first Sunday in advent, meaning that if you happen to have a traditional Christmas wreath, you light the first candle. Every Sunday towards Christmas another candle is burning until the Christmas week-end when they are all ignited. This wreath was ours from a few years ago. Mr. Swiss found we could get a new one today in the store, so why not.

I am still planning my Christmas menus in my head. It is becoming a real battle plan, but I will eventually get there. I have already changed my mind about Christmas day, and instead of a ham it will be something with veal. The ham has been postponed to Boxing Day because it keeps longer when all the stores are shut over the Christmas holidays. 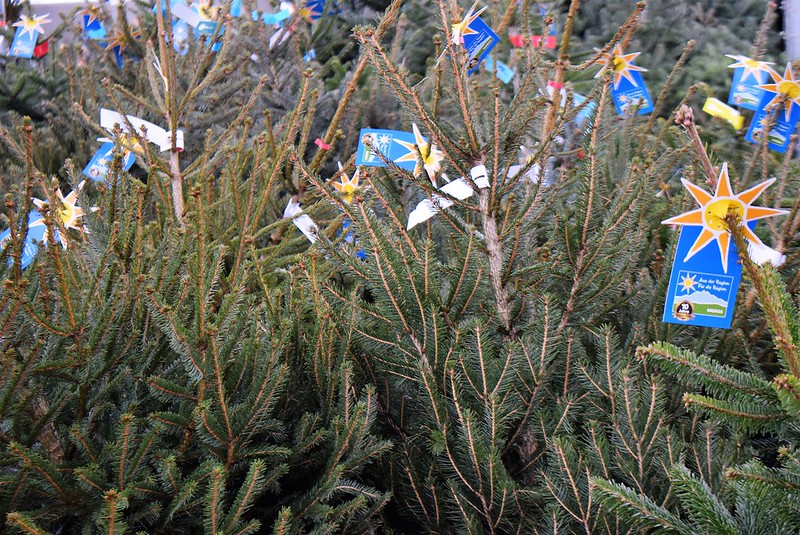 The Christmas trees are also waiting for the customers at the local store. My first family Christmas in Switzerland was 48 years ago and then you only put the tree up on Chrismas Eve in the afternoon. The kids were shut out of the room and the adults did it all with the decorations and putting the gifts around the tree.. It was tradition that afterwards the kids were allowed to see it all, being told that the Christmas child had paid a visit and did it all by himself.

I suppose we all have our Christmas traditions. In England you only had the big deal on Christmas Day and would wake up on Christmas morning to find all the gifts on your bed because Santa had a drive past with his reindeer during the night. I would wake up extra early for that one, and I am not really sure if mum and dad appreciated that part of it all. My bed was afterwards littered with Christmas wrapping paper, empty boxes and I was already munching Christmas chocolates before breakfast.  They are the times when perhaps I can get a little nostalgic.

Have a good day everyone, it is only Monday once a week, so let’s bring it behind us. 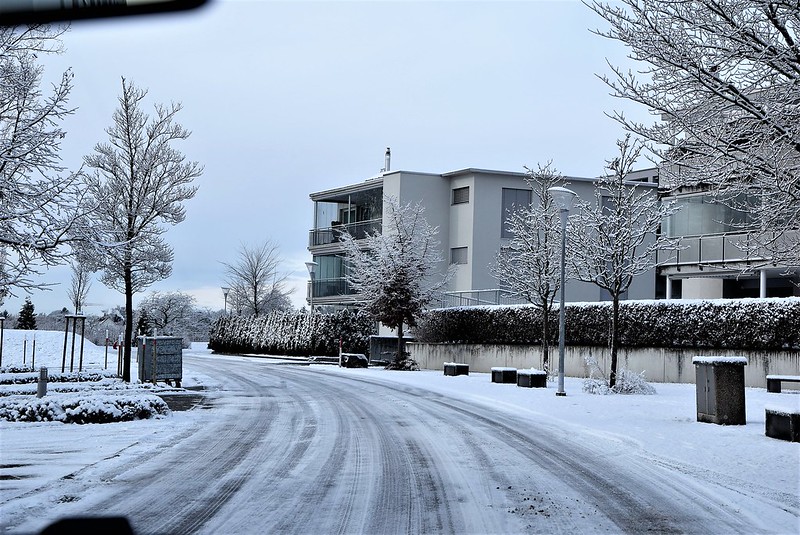