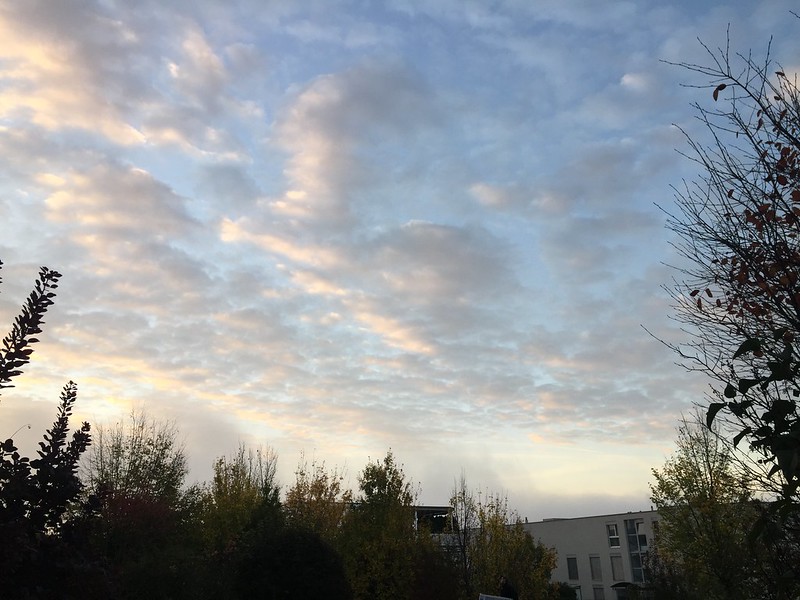 This morning gets to a slow start, but blame it on the moon. I always have a look outside to see what the sky is doing. This morning I saw the moon, so took a photo and I had a small white speck in the middle, so no deal. I decided on the real camera and not the telephone camera, but in the meanwhile I had to wait for the moon to appear again, because it hid behind a cloud. I eventually found the moon, but still not as I wanted it. There was only one chance, so I grabbed my heavy camera with the zoom lens and the moon disappeared again. This was not funny, I had other things to do. Eventually I saw the moon, but at the same time there was a large plane flying over, so focussed on the plane, but it was too quick for my camera and so no plane and no moon. This was getting ridiculous, I wanted to eat breakfast.

In the meanwhile the moon appeared again. This was stress, but I got my shot and now do not have time to upload it as I have a breakfast to eat and a blog to write. Oh, the stress of a golden oldie blogger. I also have a bathroom to clean this morning – there is no end to the daily chores. 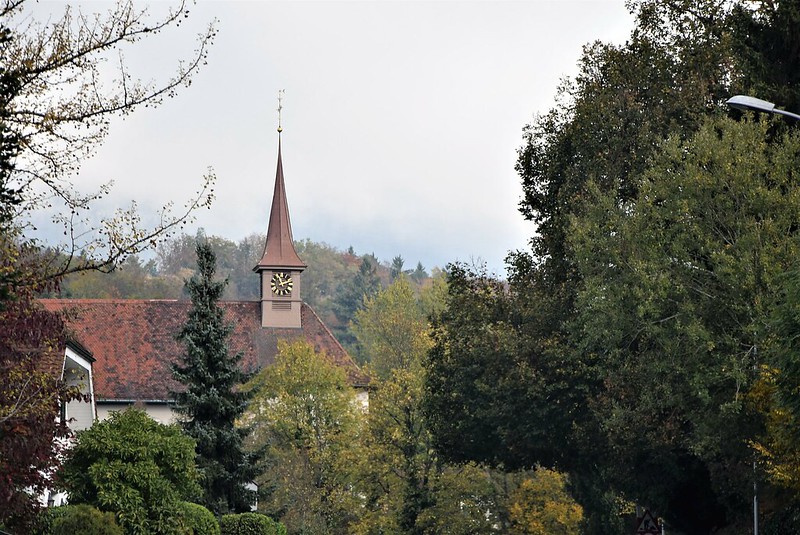 Yesterday we took the scenic route home from the supermarket through the top half of the village. Something different for a photo. Our village church was peeping through the autumn trees. As most vilage churches in Switzerland it is perched on the high slopes. 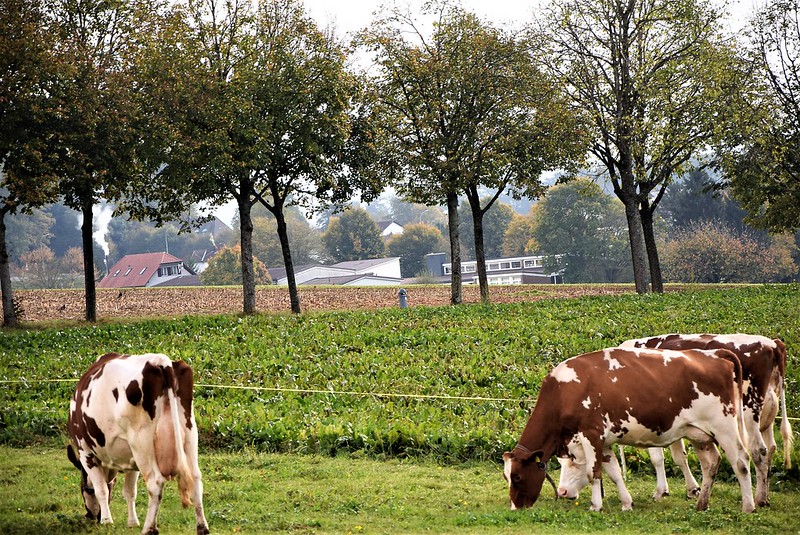 As we passed the castle on the left we noticed that the famer had depositited a few hornless cows on the meadow opposite. I had to let the window down in the car as Mr. Swiss slowed down for a photo. There was also a stupid band around the cow pasture to stop them breaking out which was an added difficulty for a photo, but I managed to get a few shots. The time is approaching for the cows to retire to their barns during the colder days, but at the moment we are having a so-called Indian summmer with sun all day and quite warm if it shines in your direction. 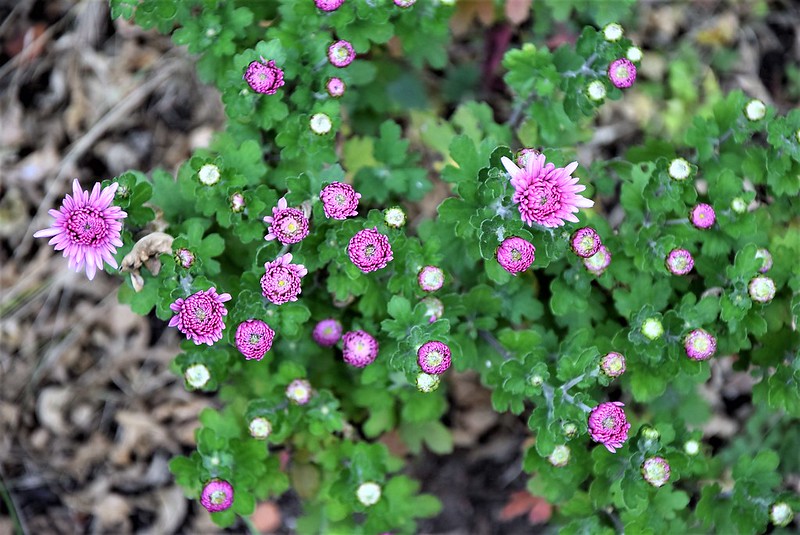 My asters have at last decided to open their many buds in the garden. I planted them last year and did not expect them to survive for this year, but one of them did with its show. It is now the aster season here. 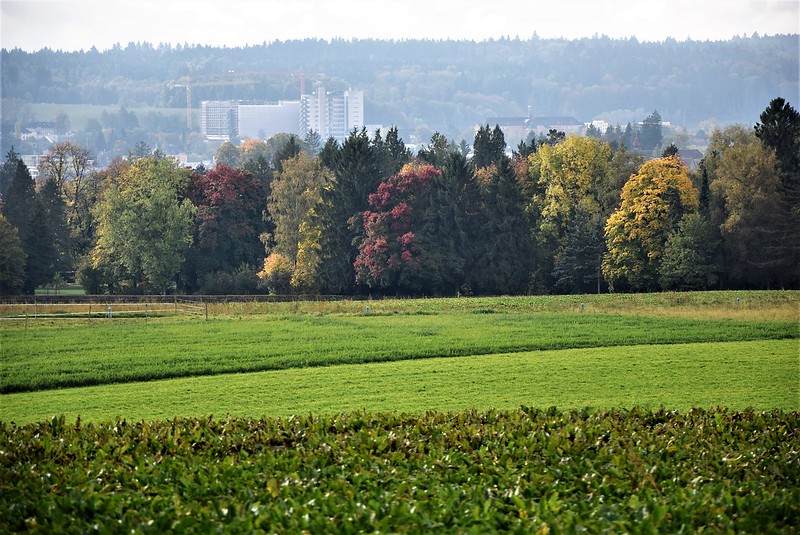 And now I must go, but will leave you with a scene across our local area. There are still a few plants in the fields and the trees are dressing up for the season. The building on the left in the far distant background will one day be an extension of our hospital which already has two buildings. At least you get a good view from the windows if you happen to stay there. I am speaking from experience.

And now I must really go, there are things to be done. I can hear the crows at the bottom of my garden feeding on the remains of the bread.

Enjoy the day or night wherever you are, and see you around on the flip side.